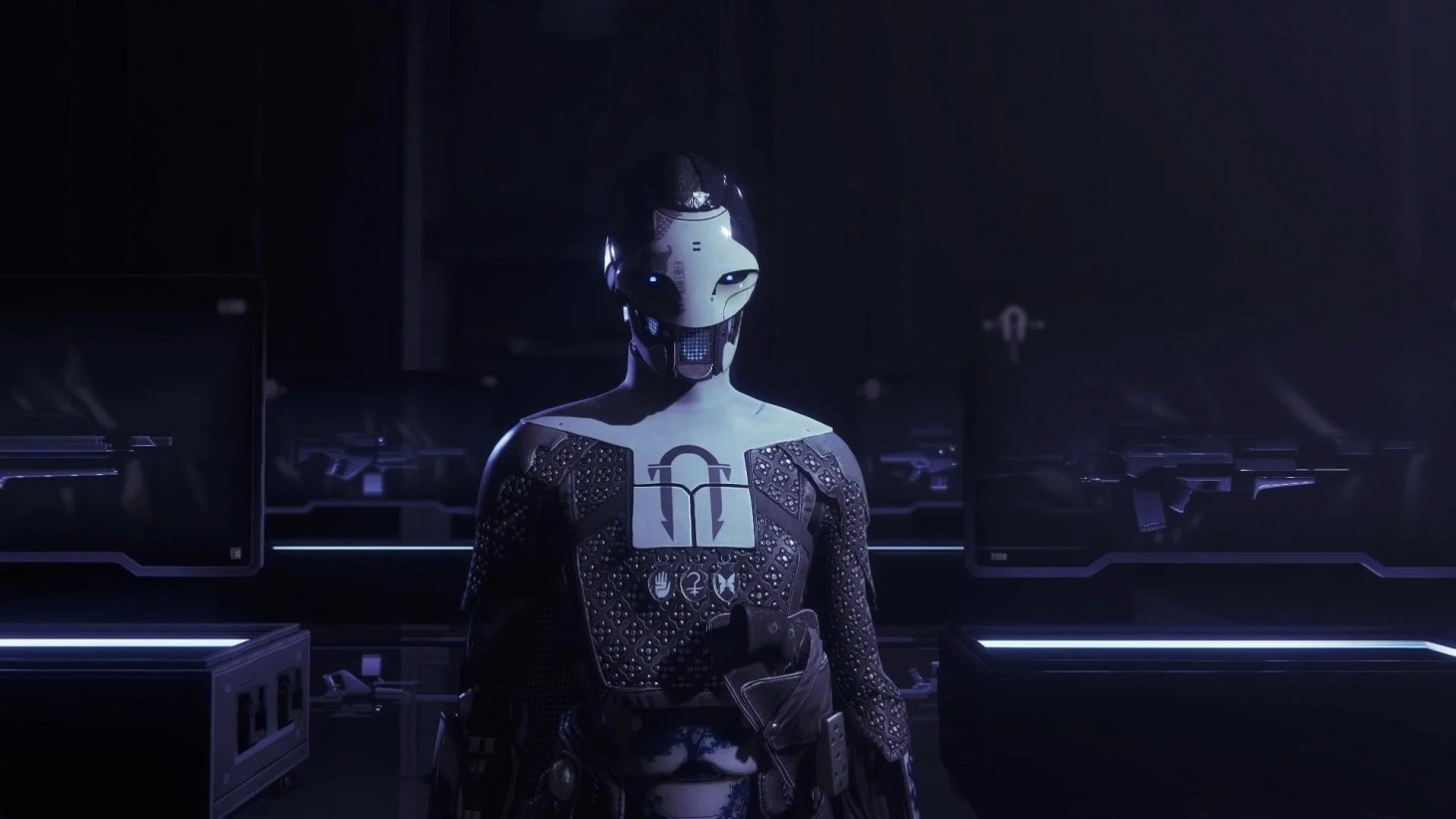 Ada-1 is officially returning to the Tower for season 14's transmog addition in Destiny 2, but Guardians will notice something different from this particular Exo. With her return comes a few quality of life tweaks found within the Tower vendors, so what does that mean for Ada?

Bungie took to the game's blog once more for its weekly update, including what players can expect from Ada-1's reappearance. For those like me that are beyond excited for the arrival of the new transmog system, she will be the primary vendor associated with this aesthetic shift. In-game, it's called Armor Synthesis, and she will be the vendor that players go to in order to get a plethora of armor-focused items and ways to upgrade.

When looking at her weekly wares, Ada-1 will also offer one armor set that is randomly selected from the World Loot Pool with a stat roll that will also rotate each week. She will also, like Banshee-44, sell select armor upgrade materials, which is good because I horde Prisms like my life depends on it.

It may sound like Ada-1 may be taking the spotlight off of Banshee-44, but he's getting his own workups as well. According to Bungie, "The Gunsmith will no longer sell armor mods but will retain the rest of the items that he currently sells. Additionally, on a weekly basis, Banshee-44 will sell a selection of six weapons, randomly chosen from the weapons in the World Loot Pool (two weapons each from the Kinetic, Energy, and Power slots) with perk rolls on each weapon that are randomly determined at the start of the week. So, at each weekly reset when you log in, you can head to the Tower and see what the Gunsmith is selling, and maybe pick up a weapon you’ve been looking for with a roll you are excited to use."

This is just one small part of the bigger changes on the horizon to make Destiny 2 a better-tailored experience for all. We previously broke down how the final Proving quest was a massive gamechanger for the future of Destiny, including parallels drawn from the Forsaken expansion. It's a pretty big deep-dive, so for those interested - you can check that out right here. It's exciting to see some of these long-talked-about changes start to take effect; I can't personally wait to see what's next.