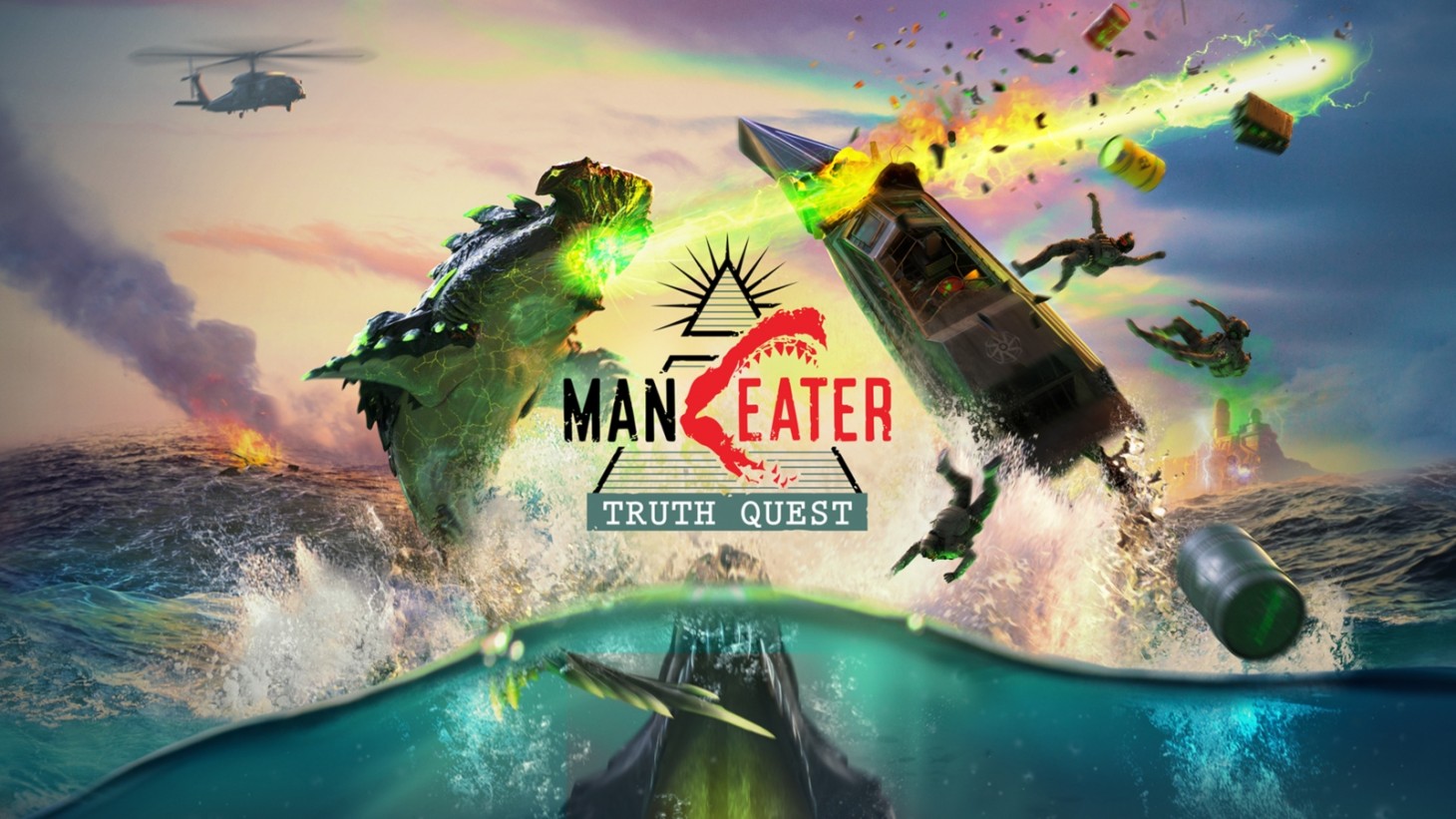 Maneater, a game that in itself feels like an April Fool’s joke (in a good way), is getting its first story expansion this summer. Truth Quest picks up where the original game’s story left off and sees players unravel a dark military conspiracy.

Your bull shark hero protagonist returns as does journalist Trip Westhaven, who has been driven a bit mad since the events of the base campaign. He's on a mission to prove to his fans that the wacky shark abilities players put on display are the result of a massive government cover-up and falls down rabbit hole of conspiracies to do it. Truth Quest opens a new region of Port Clovis for players to explore and gives them a new bag of tricks as players once again eat and evolve their way through the plot.

The level cap has been raised to 40, and the shark gains five new organ evolutions with one extra organ slot unlocked when players hit the new level cap. Your maximum shark size has also increased. New evolved hunt creatures as well as a new “Uber” Apex Predator prowl the deep. There are also new threats from above as military forces will now attack from beaches and fortifications and helicopters can strike from the sky. If that’s not enough, Bounty Hunters gain new weapons and vehicles. Truth Quest also adds five new Bounty Bosses.

Additional objectives have also been added. Failure to Communicate tasks players with tail-whipping objects to destroy an objective. Time Trial takes a page from Superman 64 by challenging players to swim through rings before time expires.

If all of that sounds dandy, you can pick up Truth Quest for all available versions of Maneater for $14.99. There’s no exact release date for the expansion yet than “this summer”. You’ll need to own the base game in order to access the DLC (which a number of you may have recently acquired thanks to PS Plus). In case you missed it, original Maneater is also coming to Switch on May 25.

Maneater was a strange but pleasant surprise when it launched in May 2020. The “Shark-PG” gave players control of a shark that basically gains superpowers, which players use to devour any and everything across an open ocean. It’s incredibly silly and you can watch us play it for an idea of what to expect, but Andrew Reiner sums up the game’s appeal in his review:

“Maneater is an enjoyable hunt that satisfies in its shark mayhem and story of revenge. The action is a bit repetitive and chaotic, but the goofiness of the violence ends up winning out. This is the first shark game I’ve truly enjoyed. It has cult classic written all over it.”

Will you be diving back into Maneater with Truth Quest? Let us know in the comments! 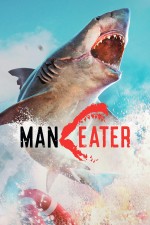