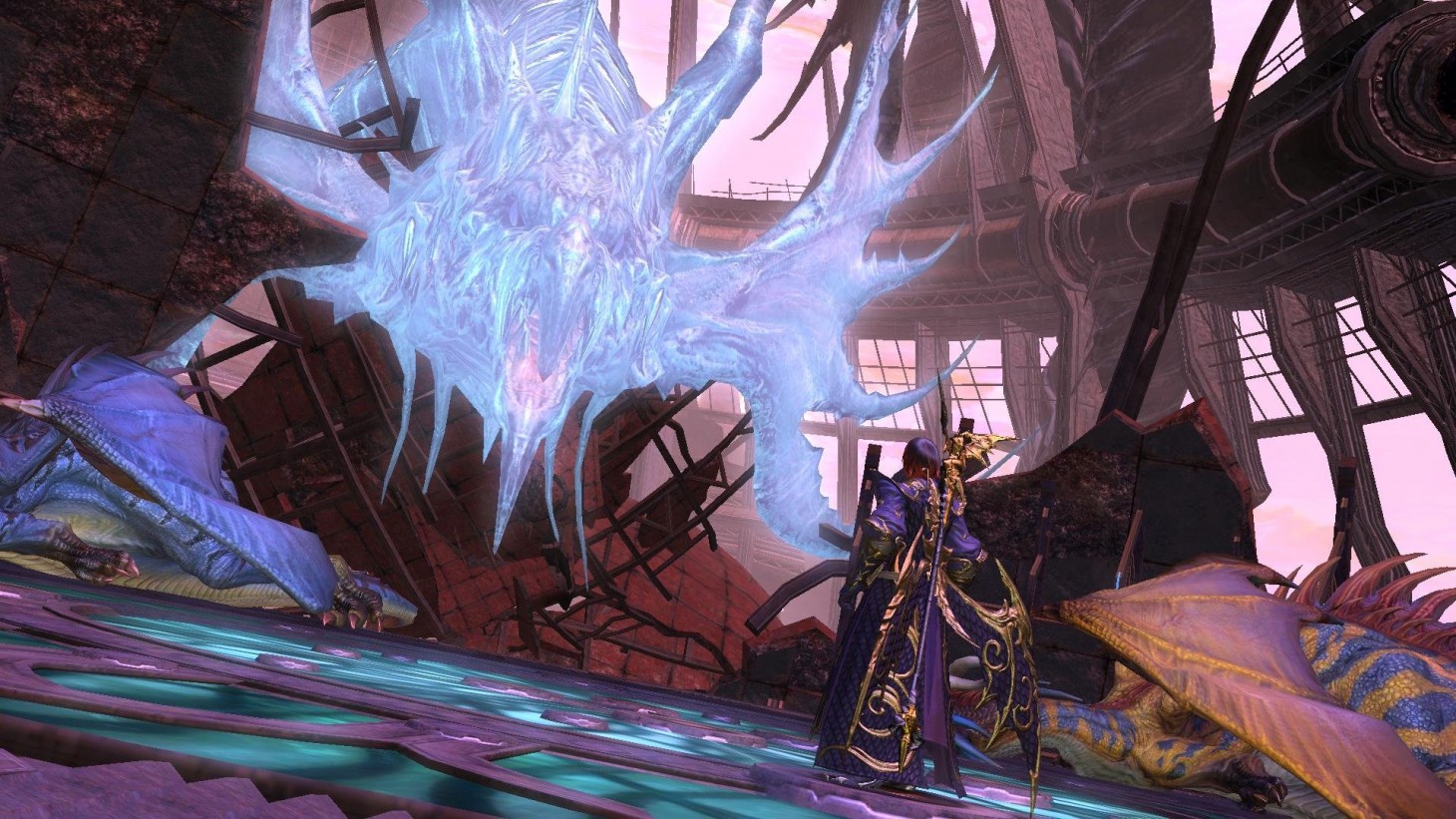 Square Enix updated its EU blog to show fans how they can get in on the PS5 action. The Final Fantasy XIV PS5 open beta is set to arrive on Tuesday, April 13, and will be launching alongside the anticipated 5.5 patch update.

For those interested in trying out the open beta, there are a few steps you need to follow:

No disc is needed in order to participate in this. Square Enix also confirms that the PS5 version will offer the same content that the PS4 version does, though purchased game time is required (much like World of Warcraft). That means your characters will also transfer over, since they are account-bound.

Final Fantasy XIV had a rough launch when it first released. Players were both overwhelmed and underwhelmed by the structure of the game. Since then, numerous tweaks and expansions have come out, effectively turning it into one of the most beloved MMORPGs on the market. With it coming out on PS5 now, new features exclusive to this generation will be implemented, refreshing the gameplay experience once more.

What do you think about Final Fantasy XIV and how it's evolved through the years? Are you excited to take part in the PS5 open beta? Sound off with your thoughts in the comment section below!