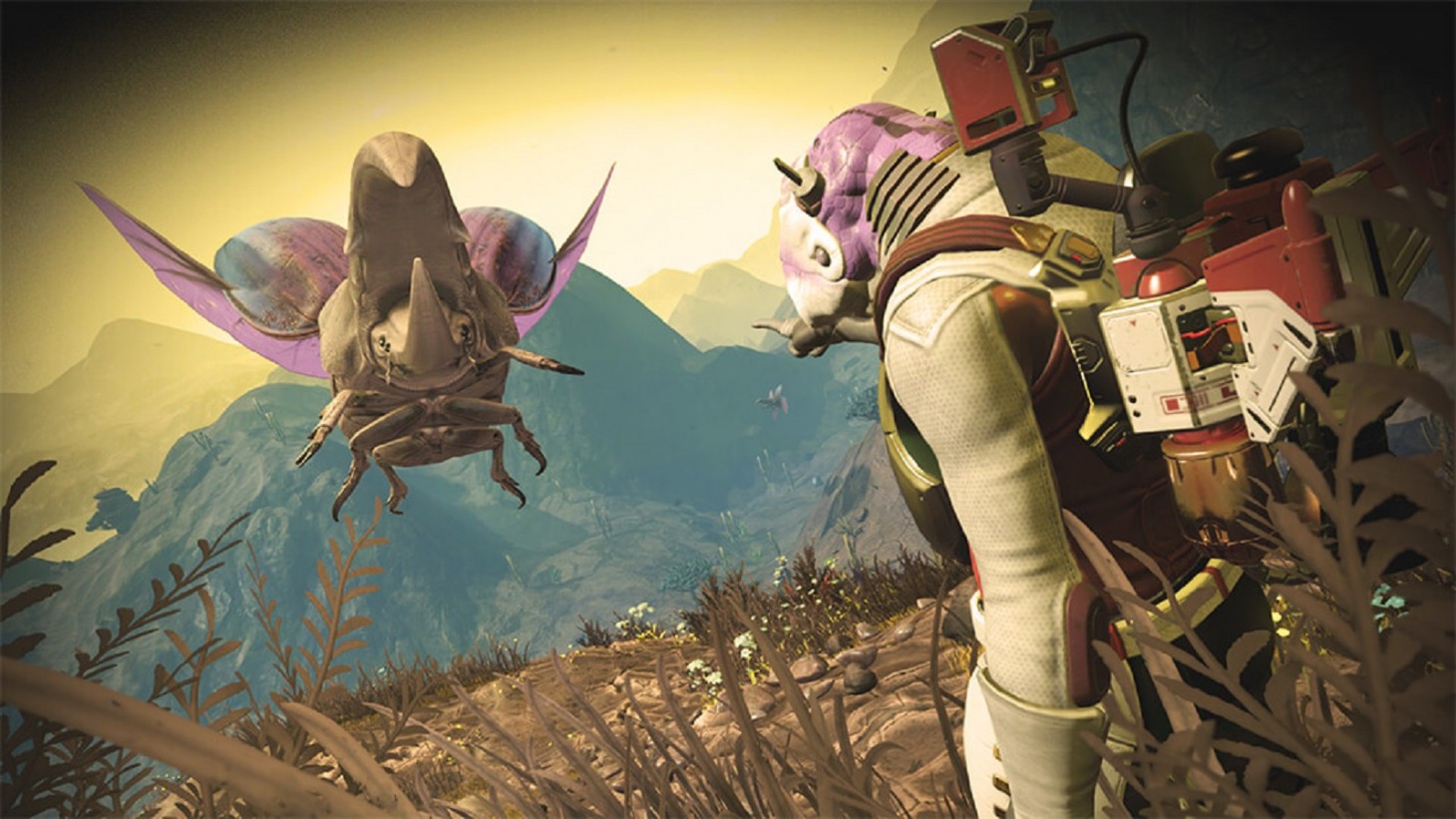 No Man’s Sky Expeditions Mode Is Out Today

No Man’s Sky pushes out a big content patch today with the expeditions update, which essentially adds seasonal experiences to the game. In expeditions, everyone starts fresh with a number of milestones to seek. Some are very simple and get you involved in the phase structure, while others are far more advanced. Completed milestones offer rewards to let you speed along your journey, and each completed phase (set of milestones) offers a unique, special reward. Basically, if you’re looking to capture the experience and the essence of playing No Man’s Sky anew, expeditions are exactly the kind of system that you’re looking for. Will you capture that “first time playing” feel over and over again?

The expedition update contains numerous other additions and enhancements, further adding to the story of No Man’s Sky’s redemption arc. The frequency and relevance of the numerous updates since launch is a thing to behold.

Space station missions have been revamped to be more interesting and engaging, and there has been a reward pass as well, so higher level missions should be more enticing than they were before. Weekend events give players incentives to knock out lucrative tasks each week, while Rendezvous Planets give players a hub to build up as they travel through each expedition.

While many games that take a seasonal approach have durations you can set your watch by, No Man’s Sky is planning to add new expeditions regularly, but each will have its own unique duration and theme.

Mission target sweeping has changed to be more entwined into gameplay, requiring players to track a target down instead of just following an objective. This update includes myriad smaller tweaks and additions you can check out here at the official post.

Free and out now pic.twitter.com/jD0DCdwAT0

Do you watch your favorite streamers play No Man’s Sky? Do you stream yourself? Twitch drops are coming to No Man’s Sky starting on April 1. You can earn a variety of rewards by simply watching folks explore space, ranging from emotes and character customization to unique ships. Fly in style with your Twitch drops!

Have you gone back to No Man’s Sky in the years after launch? Are you enjoying the updates? Let us know in the comments!