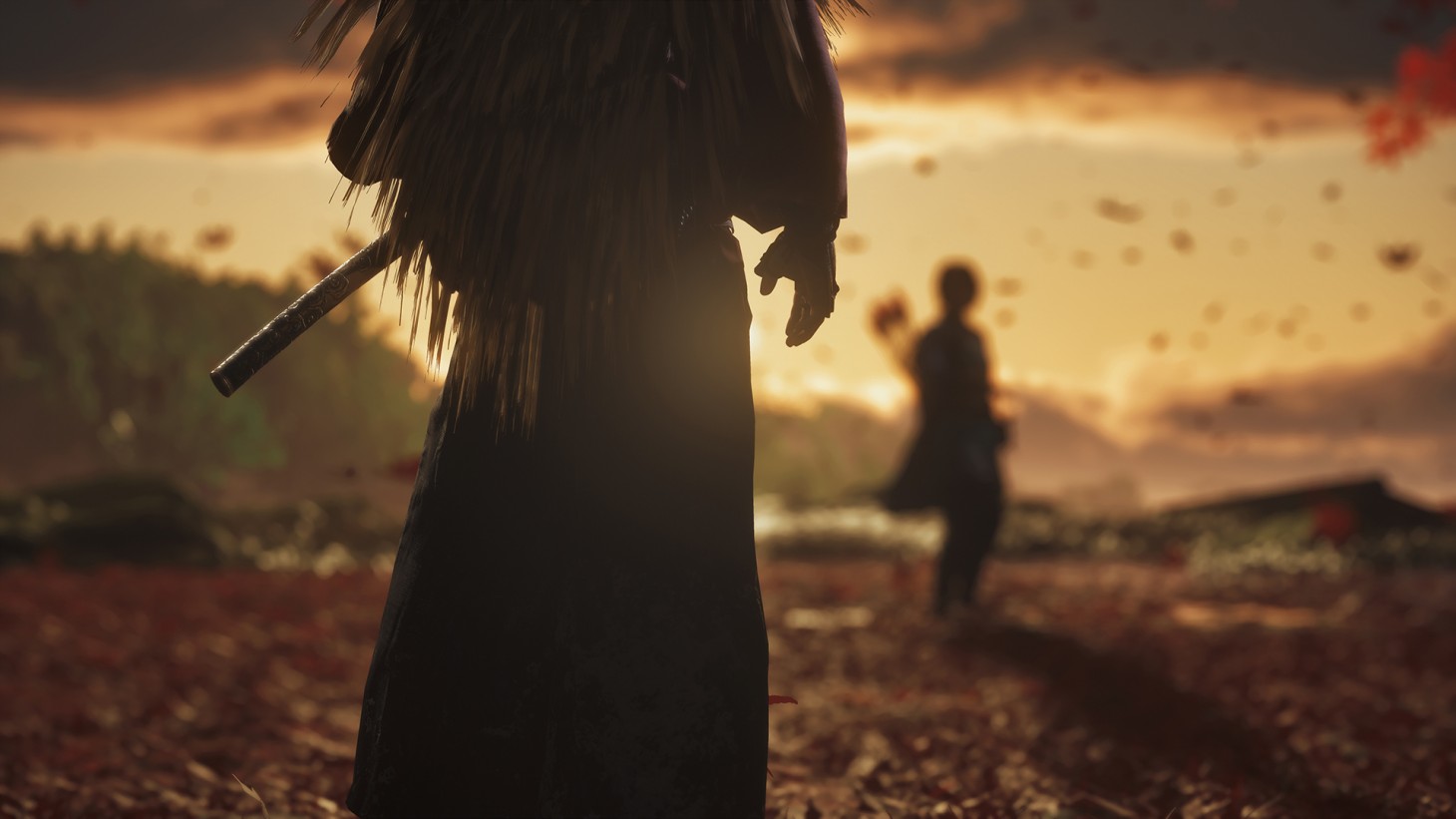 Last week, the latest video game adaptation was announced with a Ghost of Tsushima movie from the director of John Wick. While the executive roles were revealed, nothing has been shared yet about potential casting choices. That being said, Jin Sakai's voice actor said he's down to play his character in the Ghost of Tsushima movie, which is perfect. Who better to play Jin than Jin himself?

The actor, Daisuke Tsuji, took to Twitter after fellow voice actor Bryan Dechart (Detroit: Become Human, Cyberpunk 2077) tweeted at him and PlayStation about reprising his role as Jin Sakai. The actor's response? "If I get to play Jin in the live-action Ghost, let it be known that I fully agree to doing butt nudity."

Welp. There you go.

If I get to play Jin in the live action Ghost, let it be known that I fully agree to doing butt nudity. https://t.co/WJBPP9gkgb

For those that may not have played the game and maybe thrown for a loop about what the heck he's talking about regarding "butt nudity," he's talking about the various hot springs scenes seen in-game. The animation for this action includes him removing his clothes and stepping in, giving all of that tooshie some time in the spotlight. Naturally, if this becomes a movie, this specific sequence may be a part of the adaptation, and Jin himself is down. What a trooper!

“We’re excited to be partnering with Chad and 87Eleven Entertainment to bring their vision of Jin’s story to the big screen. We love working with creative partners like Chad, who has a passion for our games, ensuring we can create rich adaptations that will excite our fans and new audiences,” Asad Qizilbash, Head of PlayStation Productions, previously stated when the movie was announced.

What do you think, Tsushima fans? Would you like to see the original voice actor return to his role in the upcoming Ghost of Tsushima movie? Butt nudity and all? Sound off with your thoughts in the comment section below! You can also learn more about the game with our special hub right here.