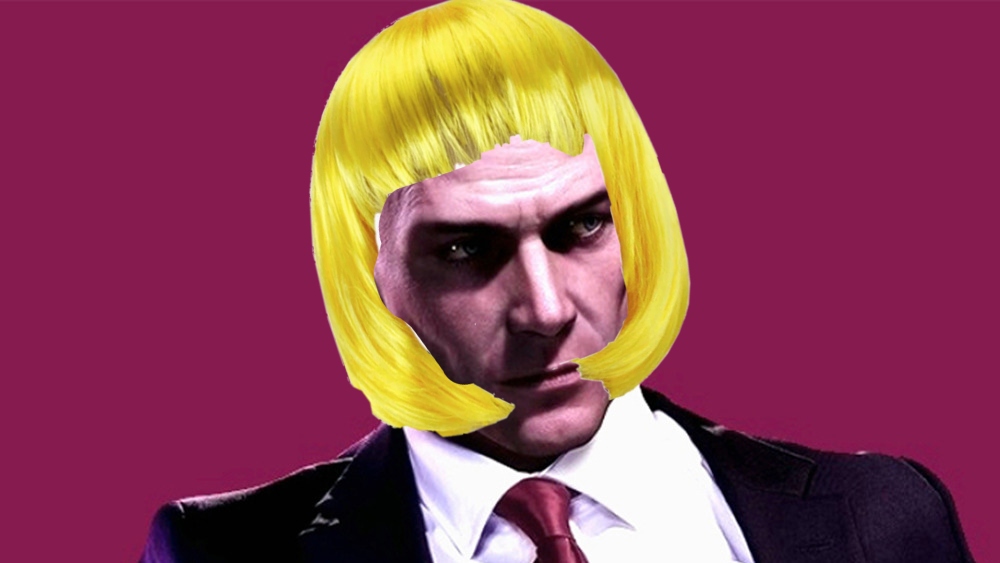 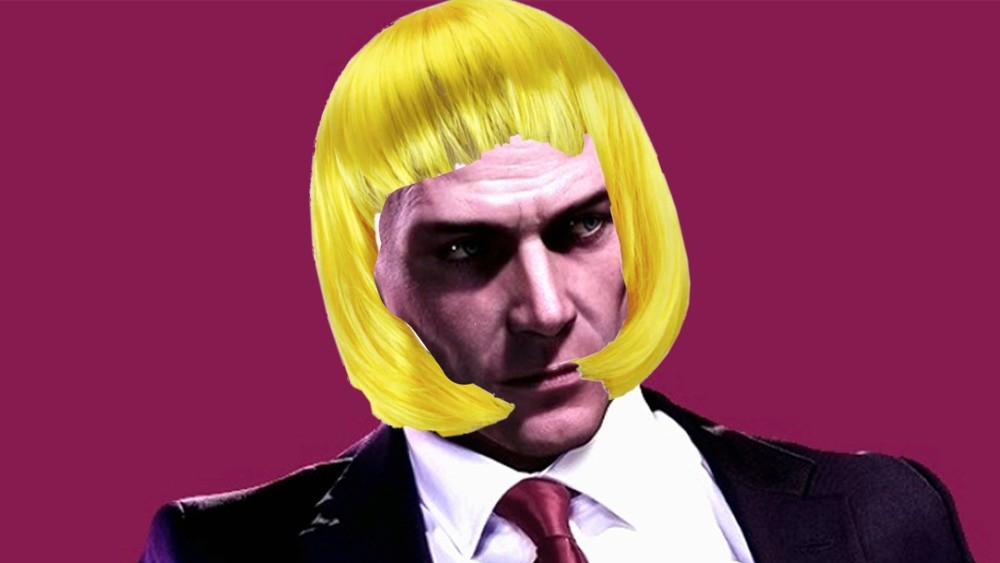 Hulu announced its Hitman TV series back in 2017 under the helm of Derek Kolstad, the creator behind John Wick. The adaptation is meant to be an action-drama true to the games. It's also going to be giving Agent 47 hair.

For those that may be new to the Hitman franchise, Agent 47 is bald. Iconically so. You can spot that head from space, and it's awesome. That being said, a new interview with the executive producer, courtesy of Collider, says that the main character, Agent 47 himself, will be sporting some glorious locks as part of the show's narrative.

Before fans freak out that they are changing the character, there is a purpose behind that luscious look. The plot itself will revolve around the character we know and love, hair and all, only for him to discover his own barcode at the end of episode one.

"I wrote episodes 1 and 2, and what was great is they let me come in [and] introduce a character like that to our post-modern world," explained Kolstad. "And I did it very much like The Third Man meets Three Days in the Condor. You're introduced to a guy who's very much the hitman we know from the games, but he's got a full head of hair, and he's independent. He has a handler, he's got a life, he's very much that early '80s, late '70s assassin we read about in the books, right? But at a certain point, he gets a gig, and that gig unveils the reality that no choice he's ever made has been his own. And, of course, the show ends with him at a mirror, finding hidden under his skin the barcode. So suddenly, it becomes a mystery of 'who am I, really?' Jason Bourne did that excellently. This is more of, 'what is true in regards to the people in my life? What has been manufactured, what are thoughts, etc.' It's the nature versus nurture of it all."

While some fans are arguably going to be upset by the deviation no matter what, the plot makes sense and gives us a new way to appreciate this character. And it's only for one episode; then it looks like he'll be back to his glorious egg self in no time.

The executive producer also talked a little bit about how they wanted to really push Agent 47 forward as more than just a hitman. Instead, the team wants to showcase a more complicated "moral compass" to make people care about him even more, even those not familiar with the gaming franchise.

This isn't the first time an attempt to make a live-action Hitman adaptation has been made. The first try at a Hitman series was back in 2007, with Timothy Olyphant to star as the protagonist. It...was not a success. Another attempt was made with Hitman: Agent 47 in 2015, but it never found its groove. This time may be the charm, however. Kolstad did a phenomenal job with the John Wick series, and he knows a thing or two about bringing complicated characters to life. Hopefully, this new venture will bring some success, hair or no.