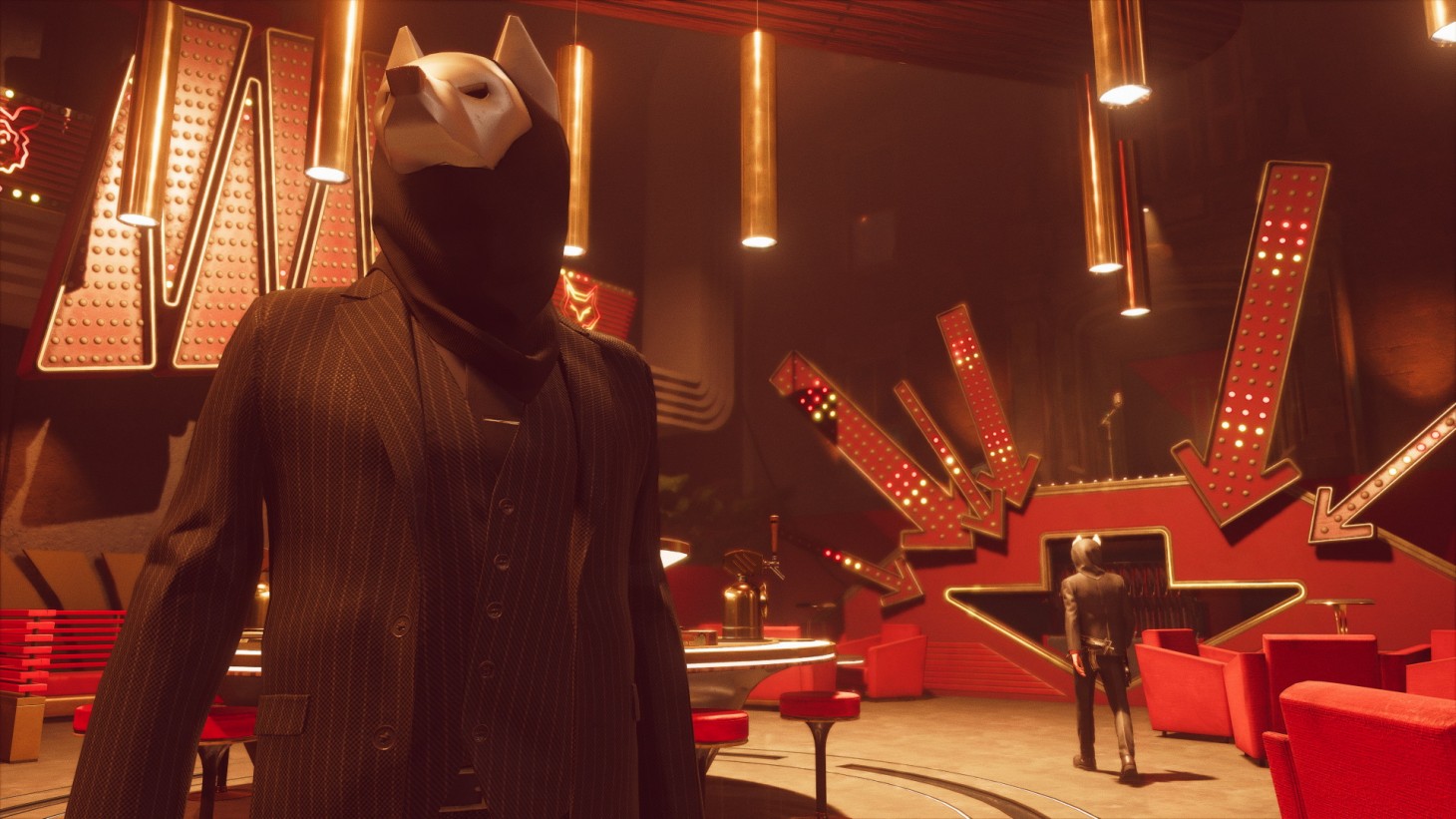 Deathloop is the newest IP from Arkane Lyon and its art style and time jumps are intrinsically fascinating. What's also fascinating is how the Xbox Game Pass continues to evolve and seemingly pushes the industry in a positive direction in many ways. So what's the correlation between the two? Creative freedom.

In a recent interview with Press Start, Deathloop director Dinga Bakaba (who you may remember from our hilarious Rapid Fire video) and art director Sebastien Mitton opened up about the positive impact the Xbox Game Pass has had on the team. Following ZeniMax's acquisition, which includes studios like Bethesda, id Software, and Arkane, the developer revealed that the news was a shocking one but welcome.

“It was pretty surprising, I would say,” Bakaba told the site, but he added that this move made sense. A big reason behind this being a good fit, according to the game director, is that the studio is incredibly creative and driven. The team prides itself on creating unique content, which is evident with prior titles like Prey and Dishonored. While Xbox has had some major downfalls through the years, Phil Spencer's leadership has been a positive force for the gaming company, bringing it back where it belongs: with the gamers.

In a bid to play to its strengths, Xbox has made a drastic change in its overall strategy in recent years, something we broke down on a deeper level with our analysis here. A part of that stark pivot focuses on its digital ecosystem with the Xbox Game Pass at its epicenter. While there are still logistic concerns about profit with the freebie aspect of day one launch titles and a rotating library of free games, there are many positives that come with this focus as well. This includes the philosophy Xbox has adopted regarding a more "hands-off" approach to the studios it has acquired.

“Being able to be apart of the Xbox Gamepass ecosystem makes things a bit different for us because we can occupy a space in that service, and we will continue to make the kind of games that we make and make them well,” said Bakaba when talking about this particular aspect of the acquisition. “If you’ve looked on social media, you’ll see that games like Prey and Dishonored 1 and 2 coming to Xbox Game Pass, a lot of people are saying that you need to play these games and have no excuse not to, so it’s been very encouraging.”

He added, “It’s a service that will allow us to remain creative and have the audience and build that relationship over time, and that’s really exciting.”

If you haven't played the aforementioned Prey and Dishonored games, do it. Do it now. They're incredible, the gameplay is satisfying, and the narrative design is breathtaking. With more freedom and more resources due to this acquisition, it will be interesting to see what new worlds come out of Arkane.

Interesting in learning more? You can check out our stellar cover story all about Deathloop right here. We also have a sweet game hub where you can learn more from the team itself before the game arrives on PlayStation 5 and PC on May 21, 2021.