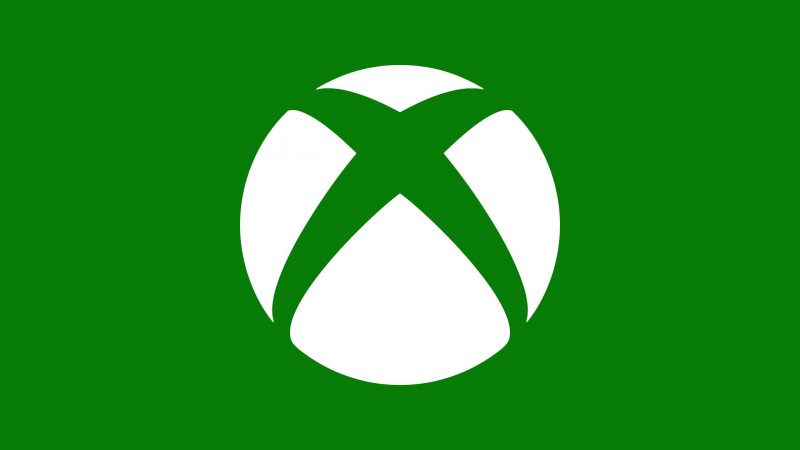 Over the weekend, reports surfaced that references to the longstanding Xbox Live were changed to "Xbox network" across beta versions of the Xbox Dashboard. Now, Microsoft has confirmed that the name change is officially happening.

You can see the full statement provided to Game Informer by a Microsoft spokesperson below:

As of now, no additional changes are announced for the service, but it is interesting to see the oft-used name synonymous with online gaming and the online marketplace adjust in this regard. Xbox Live was first introduced in 2002 on the original Xbox as a way to play multiplayer games like Halo 2 online with others. While the original Xbox servers were closed in 2010, the Xbox Live name has carried forward with Xbox 360, Xbox One, and, most recently, the start of the Xbox Series X/S generation.

Over the years, Xbox Live has remained the name for the online service as a whole, including Xbox Live Marketplace and Xbox Live Arcade during the Xbox 360 years; Xbox Live Marketplace eventually became the Xbox Games Store or the Microsoft Store, while the Xbox Live Arcade name was phased out completely following digital gaming's rise to prominence. Additionally, the premium version of Xbox Live brought on the name "Gold," while the free version was labeled as "Silver" for a period. This new name change to Xbox network indicates that Xbox Live Gold will remain the naming convention for the premium subscriptions to the online gaming servers, even as Xbox Game Pass and Game Pass Ultimate continue to grow and encroach on Xbox Live Gold's subscriber share.

Do you think this move away from "Xbox Live" to "Xbox network" makes sense as a way for Microsoft to avoid confusion? Share your thoughts in the comments section below.