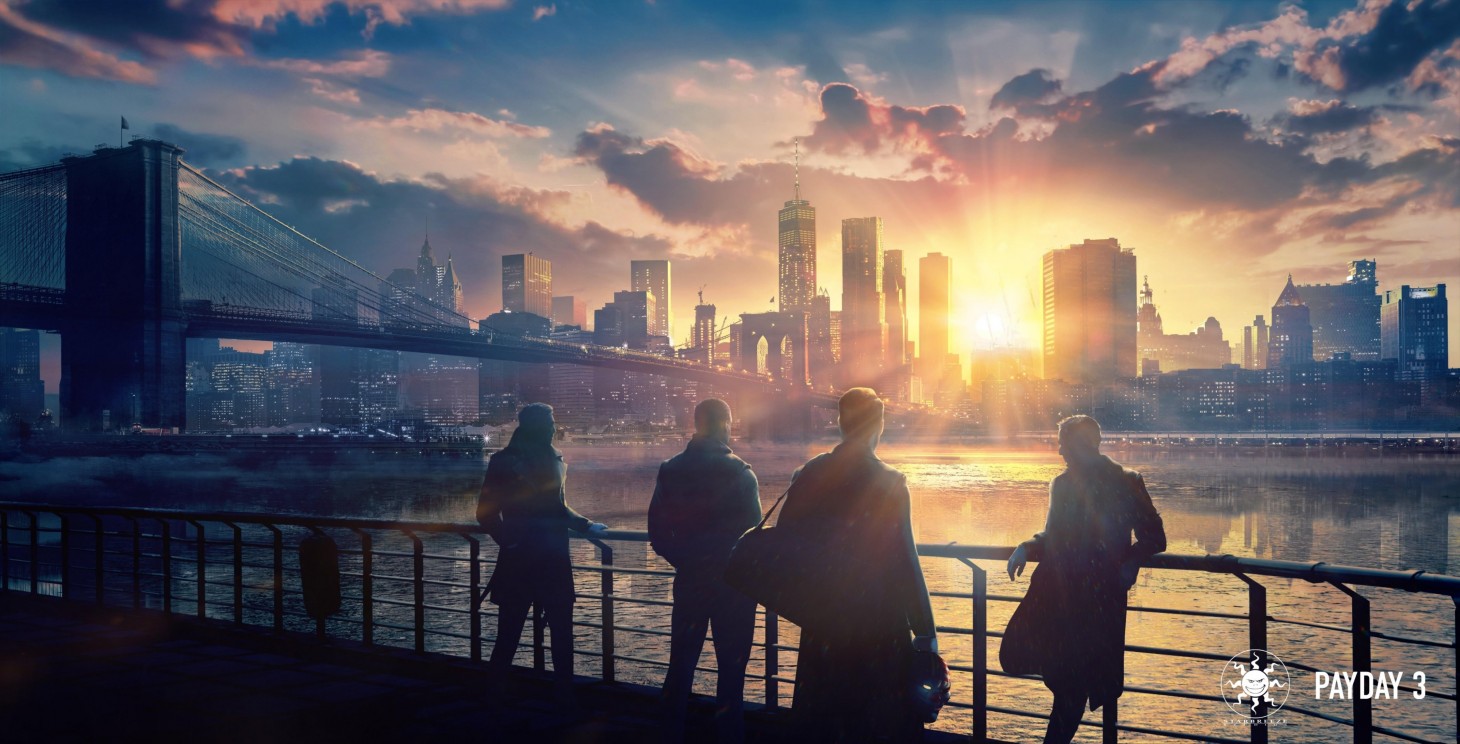 Payday fans, rejoice! Starbreeze has announced its new publishing deal with Koch Media for Payday 3, with a release window set for 2023. Though the third game in the series was confirmed last year, the last known bit of news about progress was back in October of last year concerning the title being in the "design phase." Now it's out of the design phase and is officially on the move.

Starbreeze issued a public press release regarding the latest news about Payday 3, including the global co-publishing deal with Koch Media. This deal is based on the agreement that Payday 3 will have at least 18 months of post-launch support under the "games as a service" model with new content and marketing materials.

The new information regarding the upcoming game came courtesy of the official Payday 3 Twitter account, alongside a new image:

“We are excited to announce this exclusive long-term Payday 3 co-publishing deal with Koch Media, who shares our passion for the Payday franchise and the Games as a service model. In addition to securing the continued development, this deal secures global publishing of Payday 3 and the marketing efforts through the entire game life cycle. We now have a strong foundation for a successful launch of Payday 3”, said Tobias Sjögren, Acting CEO of Starbreeze, in the company's press statement.

The next installment of the Payday 3 franchise is officially financed and ready to start production. The end goal is to have the game ship sometime in 2023, though progress isn't at the point where a more targeted date is ready to set in stone.

Are you excited to learn more about Payday 3 and the news that it's ready to rock and roll in terms of development? What do you hope the new game brings to the table regarding the series as a whole? Sound off with your thoughts in the comment section below!