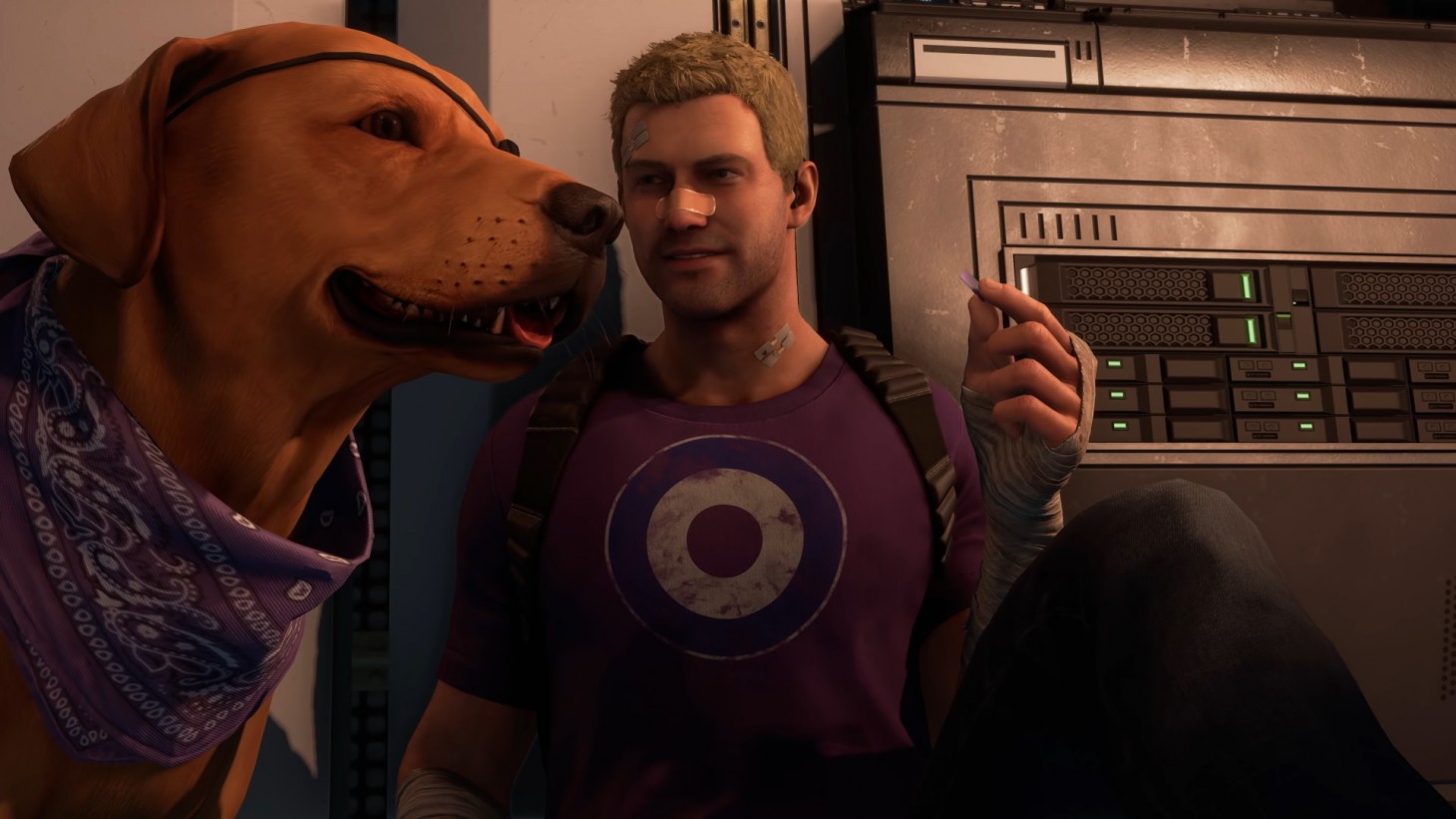 Yesterday was a big day for Marvel's Avengers. In addition to releasing Hawkeye as the newest playable character and launching on PlayStation 5 and Xbox Series X, Crystal Dynamics also revealed its 2021 roadmap (which includes a ton of changes, a few events, and the addition of Black Panther as a playable hero). While we knew a lot of what was coming in Marvel's Avengers 1.5 patch ahead of time, Crystal Dynamics snuck in a feature that is likely to inject a little bit of extra joy into the experience: unique dog-petting animations for each hero.

Found by Twitter account Can You Pet the Dog?, a profile that chronicles canine interactions throughout the entire video game landscape, the Avengers are able to interact with Hawkeye's dog Lucky. Not only that, but each character has a unique interaction with the pup. Our personal favorite is how excited Kamala gets by the presence of a dog on the helicarrier. You can see the video from @CanYouPetTheDog below.

In Marvel's Avengers, each playable hero has a unique animation for petting Lucky the dog, reflecting their personality in the process. pic.twitter.com/d84rlSu4nr

In addition to the important dog-petting feature, the 1.5 patch for Marvel's Avengers also adds Hawkeye, his story-driven Operation: Future Imperfect, Maestro as a new villain, customizable HARM Rooms, and the ability to replay the main Reassemble campaign. For more on recent and upcoming content in the game, check out our interviews with Crystal Dynamics about the recent addition of Hawkeye, the upcoming addition of Black Panther, and what else 2021 holds for Marvel's Avengers. 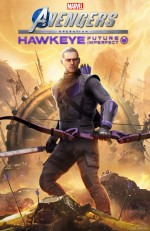