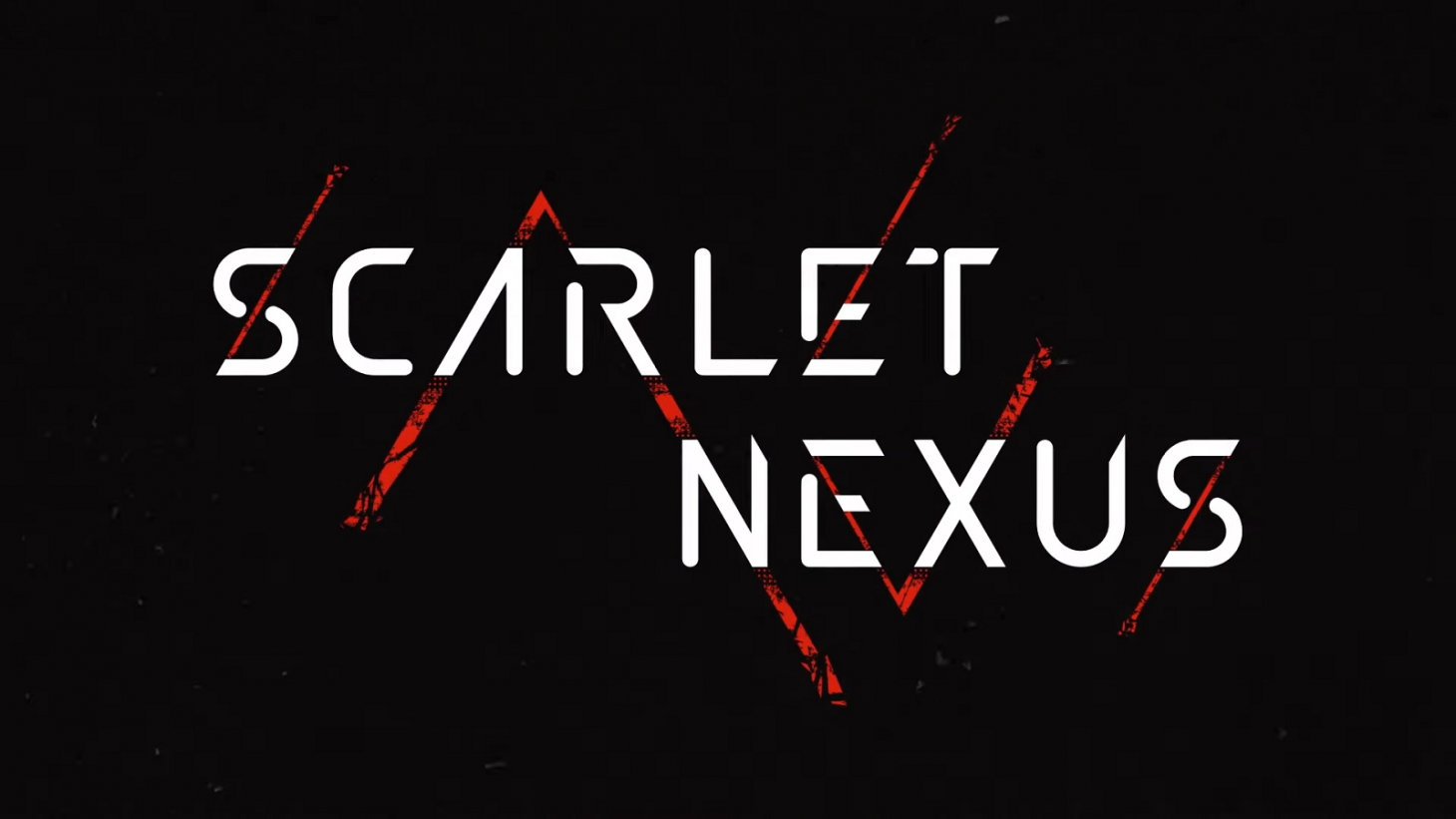 Scarlet Nexus Is Getting An Anime

Many game franchises are tapping into the anime world to give the stories, worlds, and characters to life. Scarlet Nexus, the upcoming JRPG by Bandai Namco, seems like an obvious fit, as the game already looks like an anime. The new show is scheduled to land sometime this year. The best way to announce a new anime is obviously with a teaser trailer, so you can take a look at that right here!

Other brands like Castlevania, Dota, and more are already leveraging their gaming IPs to carve out space in the animation world. Remember Captain N: The Game Master? Or the old Zelda cartoon? Games are cool in the animation world! Scarlet Nexus is a game about using mind powers and combining them with swords and weapons, so that’s pretty much the most anime thing ever already. In the game, players unlock brain powers, command psychokinesis, and fling cars and other giant objects. In typical JRPG fashion

The show is being produced by Sunrise, known for many popular and lauded anime offerings, including Cowboy Bebop, Witch Hunter Robin, Gundam, and more. Cowboy Bebop is one of the best anime titles out there so if you haven’t seen it, it’s probably time to go watch it before the Netflix live action series pulls a Death Note on it.

While there isn’t a ton of information on the Scarlet Nexus anime series available right now, you can check out a few of the characters and voice actors over on the official site here. We know that Junya Enoki is voicing Yuito Sumeragi and that Asame Seto is voicing Kasane Randall. Without the context of the game, it’s hard to tell exactly what kind of importance these characters have to the bigger picture, but given that they’re highlighted it’s a fair assumption that they’ll be the main protagonists of the adventure, using their “brain punk” abilities to wreak havoc on otherworldly aberrations.

Are you excited for Scarlet Nexus as a game, an anime, or maybe even both? What games would you like to see get the anime treatment? Let us know in the comments!