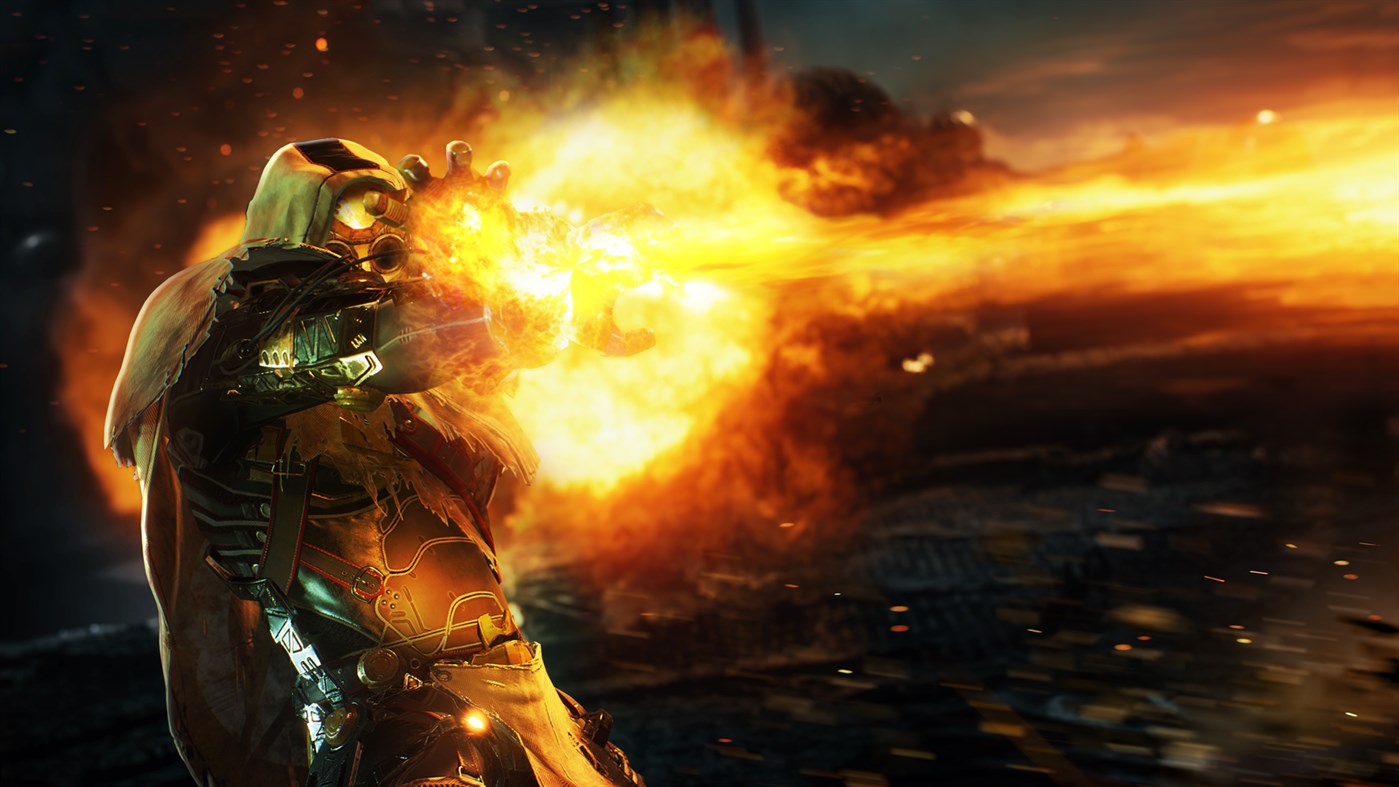 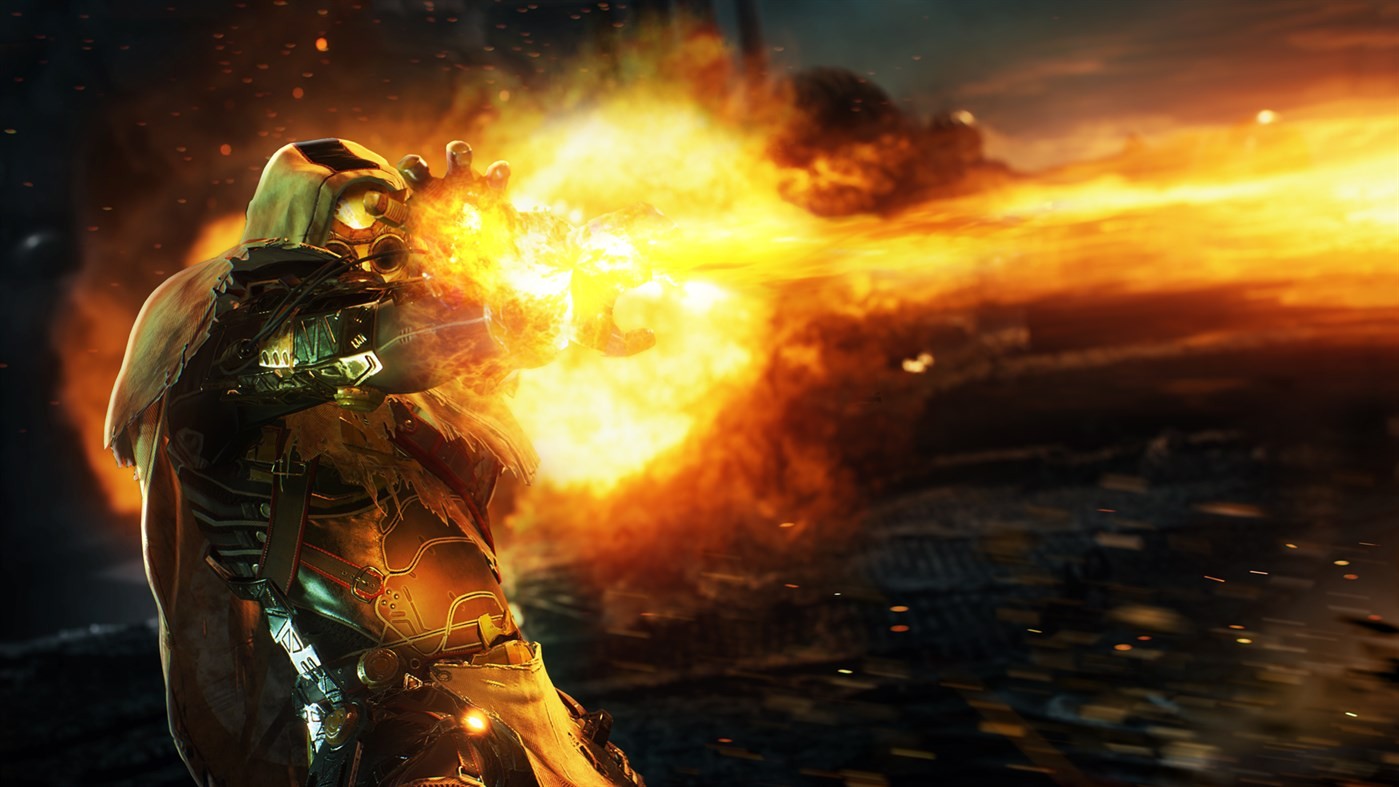 Outriders is a looter shooter from People Can Fly that offers wild powers, an RPG-influenced narrative, and some pretty impressive weapon designs. Following the positive feedback given after a successful Outriders demo period, Square Enix has shown off even more about the upcoming shooter in the company's most recent showcase.

"Running from a planet that considers us prey" opens up the latest Outriders video showing off more about the dangerous wildlife that players will encounter. Outriders is a large world that players will have to survive in, but bandits aren't the only dangerous aspect that will become a problem. The video also explores more areas of this "Hell off Earth," including a closer look at combat and the different biomes players will endure.

Enoch is far from a cozy homestead; it's dangerous, it's bloody, and it's a place that will test your mettle in combat. Luckily, we can take to this world with friends as a co-op adventure or solo for those that like a challenge.

We couldn't get enough Outriders with our previous hands-on time, both in and of the demo. If you like games like Borderlands, Fallout, Destiny, Gears of Wars, and even Diablo, then Outriders is definitely something you should keep your eyes on:

Missed what else has been revealed? You can learn more about the new Life is Strange game with True Colors right here, including who our new protagonist is and the impressive powers that she aims to control.

You can take on the dangerous world of Enoch when Outriders arrives on April 1 for PlayStation 5, Xbox Series X, PlayStation 4, Xbox One, and PC players. Check out what else is new in the world of Outriders with our game hub, including how it's coming to Xbox Game Pass on day one!