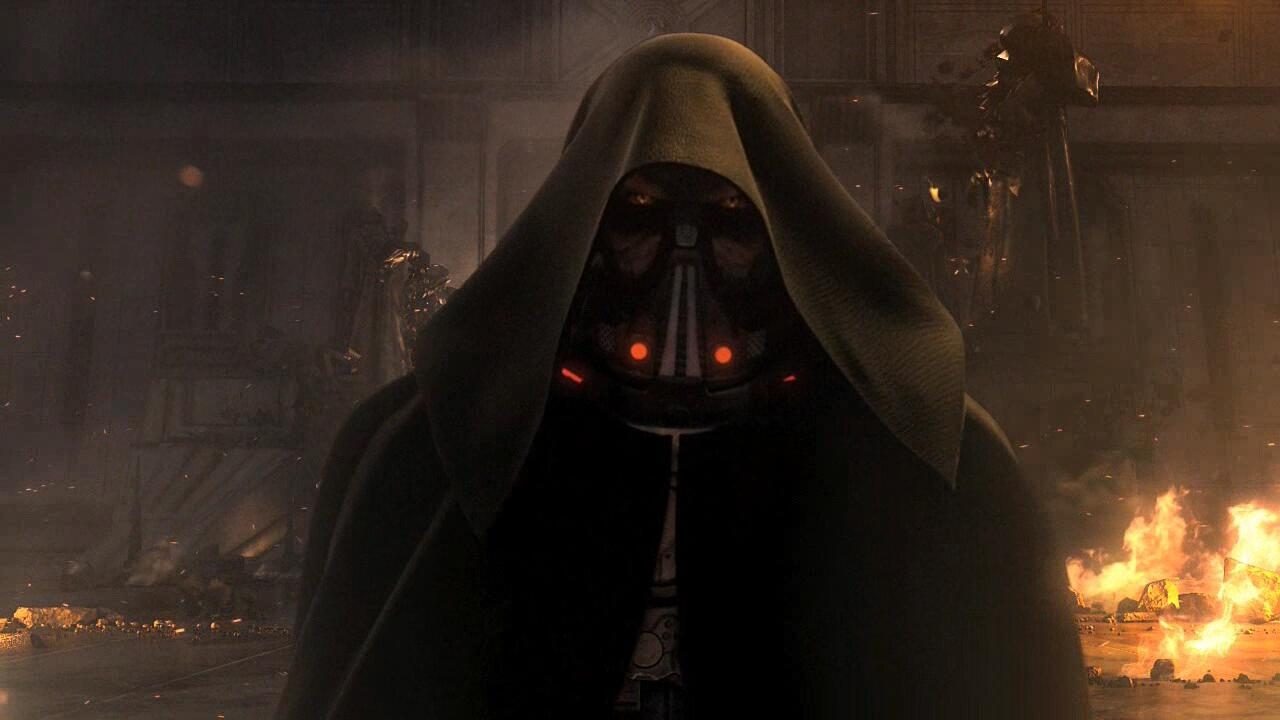 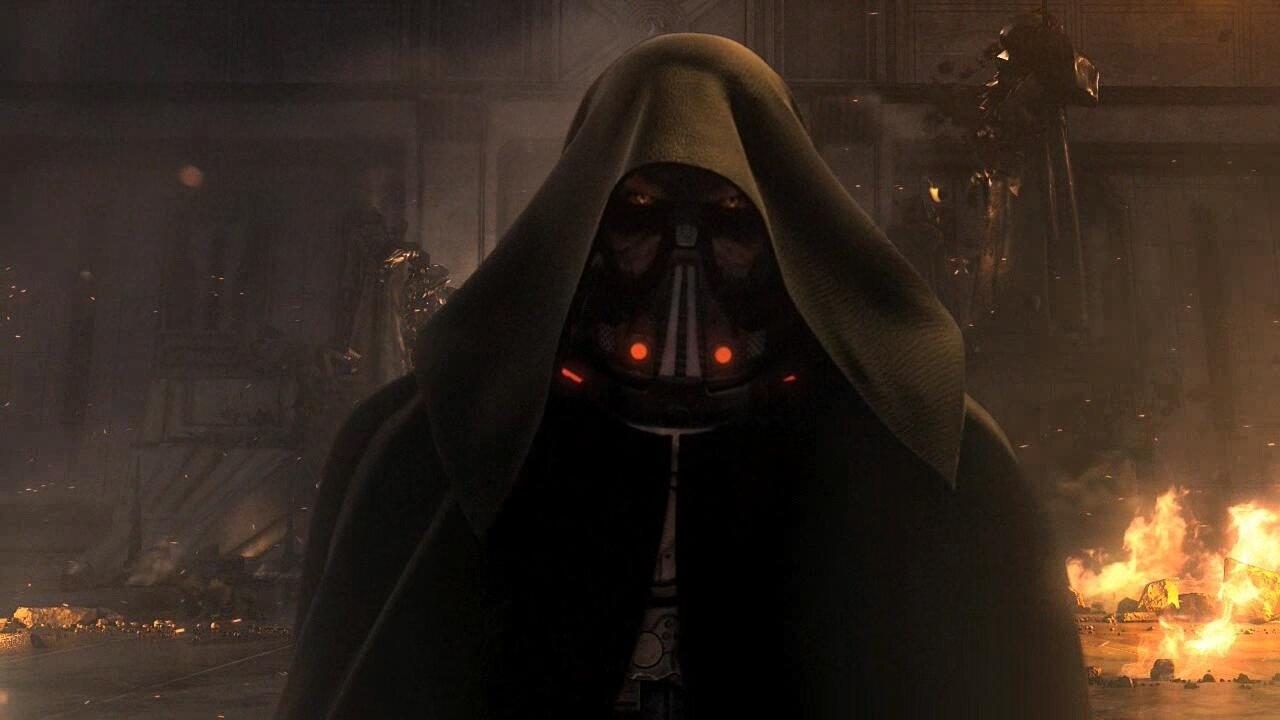 New Star Wars: The Old Republic Content To Be Revealed During Upcoming Livestream

BioWare is teasing its latest Star Wars: The Old Republic livestream for the upcoming 6.3 update. With today's small teaser ahead of the streaming event and fans can't wait to see the continuation of the Darth Malgus arc.

The official Star Wars: The Old Republic Twitter account shared a small teaser video, equipped with epic music and Malgus front and center. It also very much looks like we're finally getting the Dantooine Jedi Temple (which could be seen previously but not explored):

Personally, I'm excited to jet off to the Jedi Enclave to continue the Malgus narrative. This Sith Lord is a powerful human born under the name Veradun and was part of the empire during the time of the Great Galactic War and the Third Galactic War. He discovered his Force sensitivity and dark inclinations when he was a child living with his adoptive father. In his youth, he murdered a Twi'lek and was then sent to the Sith Academy to hone his skills. After falling in love with another Twi'lek, a slave named Eleena, he eventually dropped his birth name of Veradun and became Darth Malgus.

Given what we know of his impact on the Jedi Order, new content surrounding his arc in The Old Republic is exciting. It also didn't take long before fellow players got a little too excited and asked if Malgus will be a romance option or not. I mean, this is BioWare we're talking about.

We'll be learning soon enough what's on the way because the Star Wars: The Old Republic livestream is going down on March 18 at 1:00 p.m. Central. Are you excited to learn about new content? What are you hoping to see the most? Sound off with those Sith-worthy takes in the comment section below. 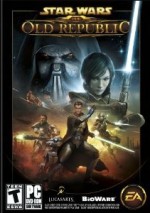