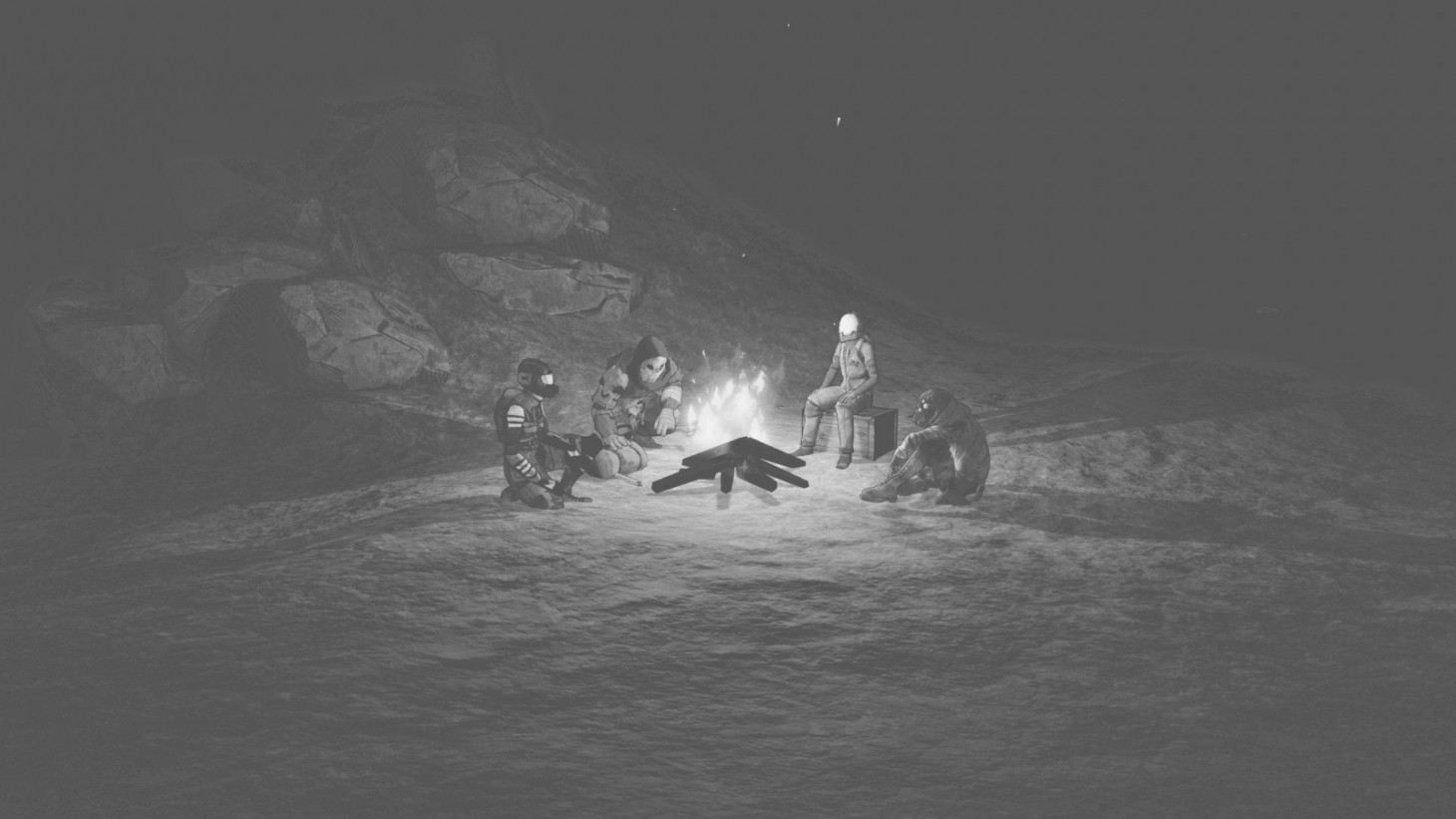 Ashwalkers is an ambitious new narrative survival game by French developer Nameless XIII, a small studio co-founded by Life Is Strange co-creator Hervé Bonin. Set 200 years after a volcanic disaster transformed Earth into a ravaged wasteland, players must keep a party of characters alive as they fight to survive this hostile, ash-blanketed world.

These four survivors (referred to as “The Squad”) have their own distinct personalities with an ever-evolving relationship between each other. Gameplay involves keeping these four alive by seeking out shelter and harvesting vital resources. You’ll need to carefully manage your rations, however, as there isn’t always enough to go around. Party members can succumb to madness and other mental traumas if they aren’t well taken care of. When the lack of resources isn’t threatening to wipe you out, Ashwalkers’ world presents plenty of other hurdles such as deadly weather (including lightning storms) and clashes with other survivors.

Given Bonin’s history with Dontnod developing Life Is Strange, it’s not surprising to learn that Ashwalkers features choice-driven gameplay, non-linear storytelling, and multiple endings: 34 different conclusions total, in fact. With so many different ways that Ashwalkers’ story can go down, Nameless XIII promises players will discover new paths every time they play, depending on their choices.

“We are huge fans of 'Choose Your Own Adventure books'" said Bonin in a press release. “Our ambition is to combine that sense of a detailed unfolding world with the interactivity of a video game, a game where every choice matters. The player feedback we have gotten for our public demo in the latest Steam Festival was extremely positive so we are super excited to let players explore the world of Ashwalkers.”

If Ashwalkers sounds right up your alley, you’ll be happy to know the game is just a month away from release. Ashwalkers launches April 15 for PC. There’s currently no word on if the game is coming to consoles. Check out the gallery of screenshots below.

What do you make of Ashwalkers? Share your first impressions down in the comments! 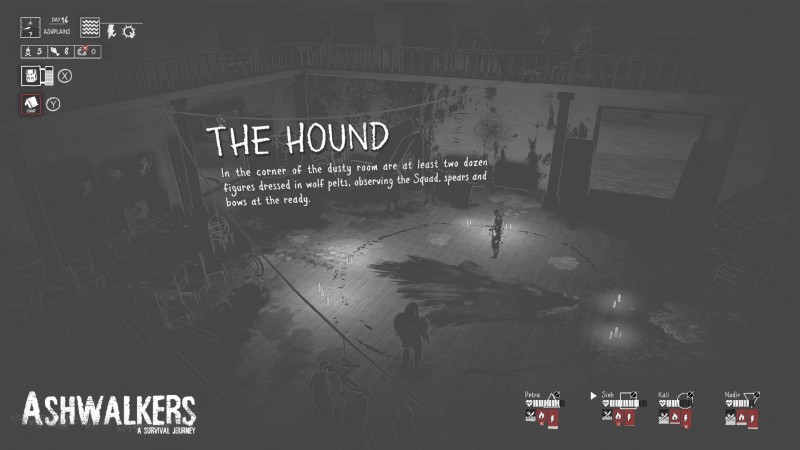 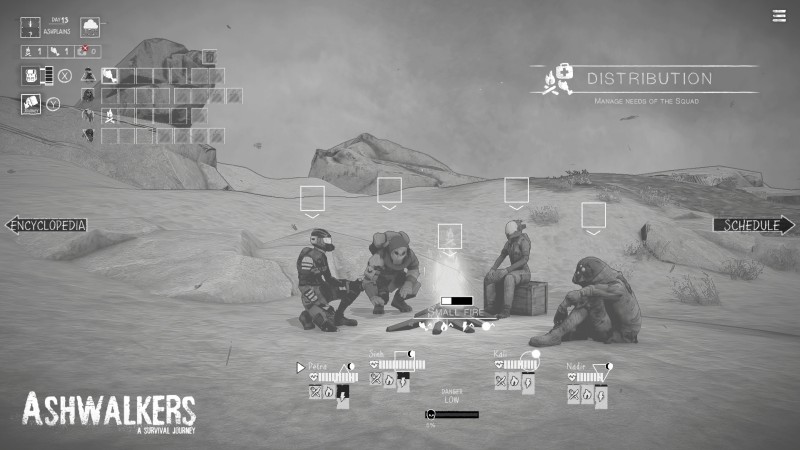 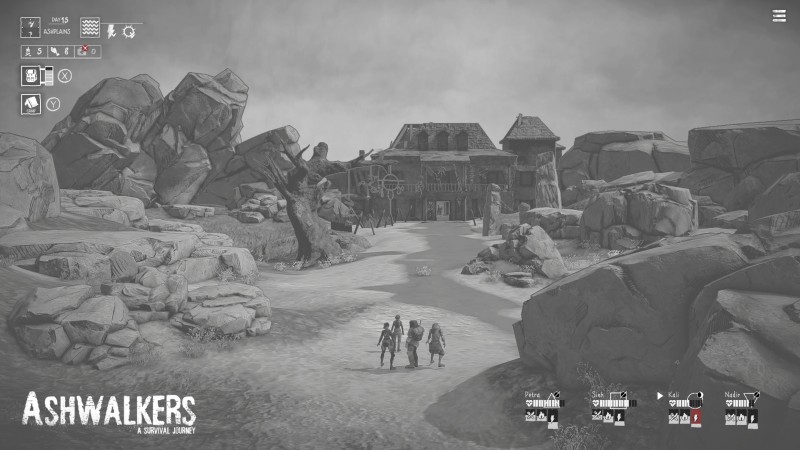 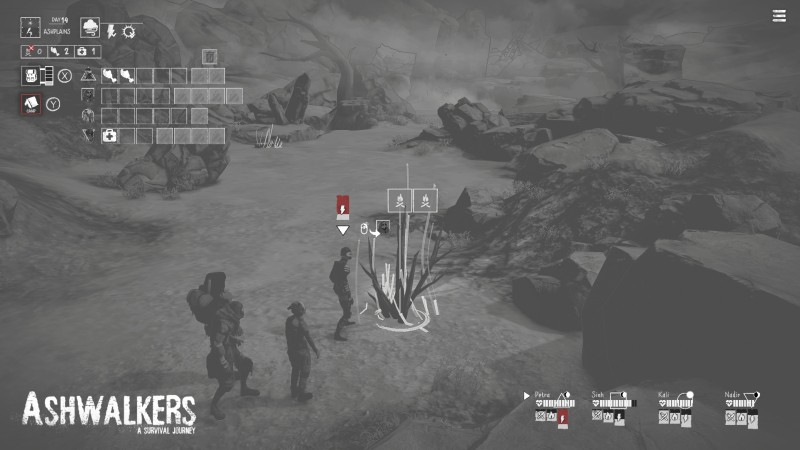 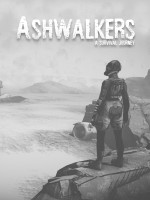