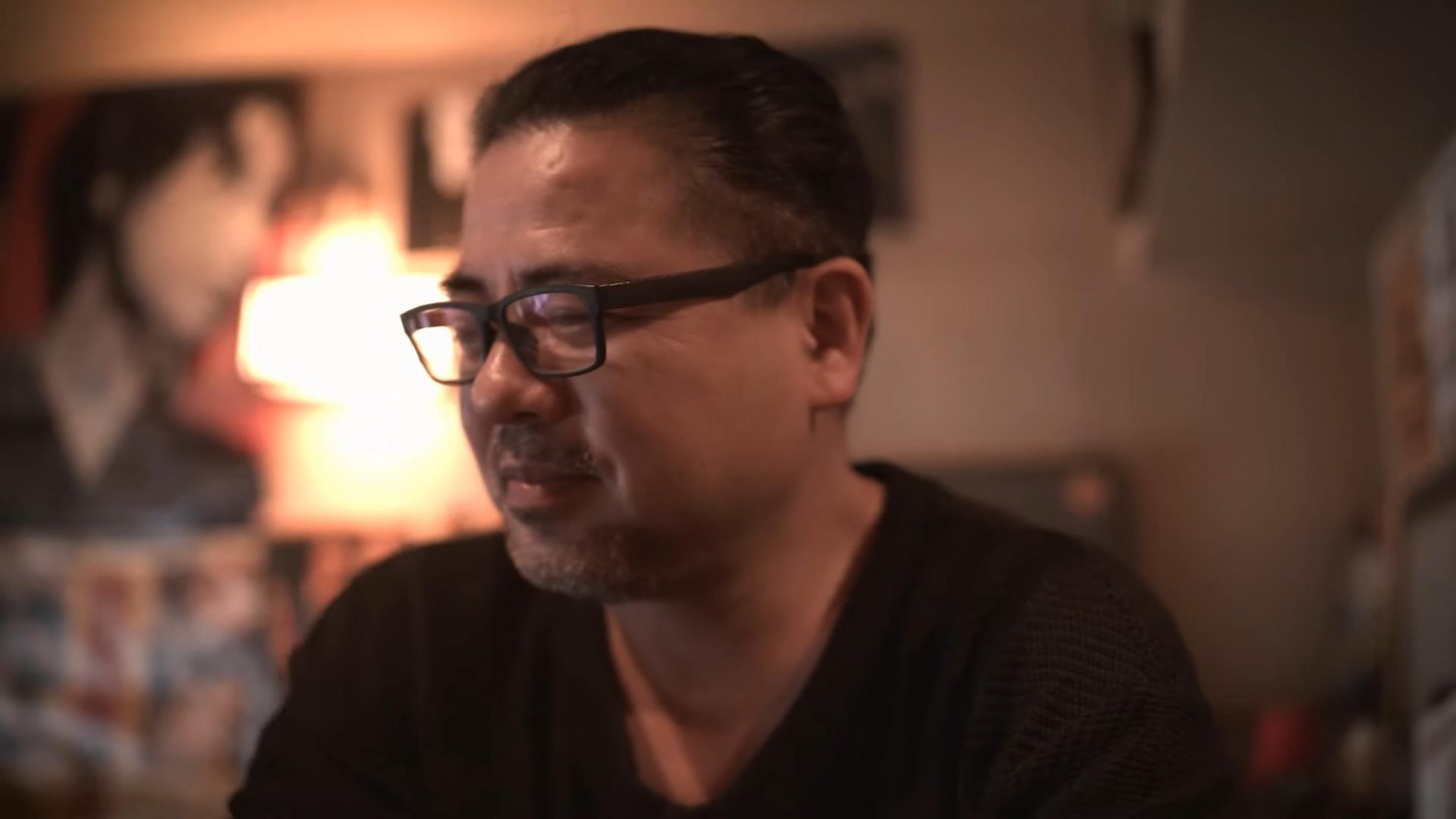 Silent Hill director Keiichiro Toyama announced his newly formed Bokeh Game Studio back in December alongside Gravity Rush's Junya Okura and Puppeteer's Kazunobo Sato to make a new horror adventure for fans to enjoy. While the new project is estimated to release sometime in 2023, we don't actually know much about the mystery title at this time, but that hasn't stopped the director from creatively teasing what horror fans will have to look forward to.

In a recent interview with AI Hub, Toyama teased that he has a special collaboration that he can't wait to share. When asked to share something new and excited, the director responded, saying, "We’re obviously still at an early period, so there’s not a lot we can actually say, but we are looking to create an experience that can be enjoyed widely by a range of people,” he told the site. “So, for example, we intend for our game to have a setting in Asian cities."

He added, “One thing we can say is that we are working hard right now to collaborate with a famous creator in Japan, and that’s something we haven’t been open about before.”

Between Toyama's horror game and Silent Hill's composer, Akira Yamaoka, also working on a new horror project, it's an awesome time to be a Silent Hill fan even without a new Silent Hill game. That's not to say a new Silent Hills title isn't also in the works if rumors over the past few years are to be believed. Despite Hideo Kojima's very public split from Konami, there have been a plethora of reports and rumors suggesting that the company is ready to revive Silent Hill...and not just with casino cabinets.

It will be interesting to see what Konami is up to, but we're even more intrigued to see Toyama's new horror vision. He knows how to craft the perfect scare, and with the freedom his new studio allows, the sky is the limit for what sort of horrific creation this team can come up with.

What do you hope to see from this mysterious collaboration and Keiichiro Toyama's new horror game? Sound off with your thoughts in the comment section below!