Galahad 3093 Is A Mech-Based Hero Shooter Reminiscent Of Titanfall

Galahad 3093 is an upcoming mech-based hero shooter that emerges as a spiritual successor to CyberStrike, one of the very first 3D online shooter games. The game also evokes the bombastic visuals of Respawn Entertainment’s Titanfall series. Galahad 3093 tasks players with piloting mechs and working together to unleash all-out chaos from the (relative) safety of their cockpits.

Developed by Simutronics Corp, the game’s cybertronic battlegrounds are home to the cutting-edge Lance mech - a “high-mobility heavy weapons platform” that players can customize and fit with their respective playstyles. These different approaches to battle range from boosting your Lance’s speed for in-and-out engagements, using a vast array of different firearms like plasma guns or guided missiles, and deploying drones, tracking mines, and spawn points to ambush unsuspecting adversaries.

32 players take to the battleground, meaning that you’ll have to be ready to adapt to a myriad of different scenarios. Some enemies might choose to buffet you with the maximum firepower of akimbo weapons while others might choose to bolster their defenses with shield walls and dropdown turrets.

Additionally, the heroes or “knights” piloting the mechs are inspired by Arthurian figures (hence the titular name, Galahad). Each knight amplifies their respective mech with an active and passive ability. For instance, Arthur wields the futuristic sword of legend, X-Calibur, and can also call down orbital strikes. You can discover the various powers of Galahad 3093’s other knights when the free open beta drops this Friday (March 19) at 8 p.m. EST and  5 p.m. PDT. you can request beta access on the Galahad 3093 Steam page. The beta concludes on Sunday, March 28.

What do you think about Galahad 3093 and its Titanfall vibes? Are you planning on checking out the demo? Sound off in the comment section below! 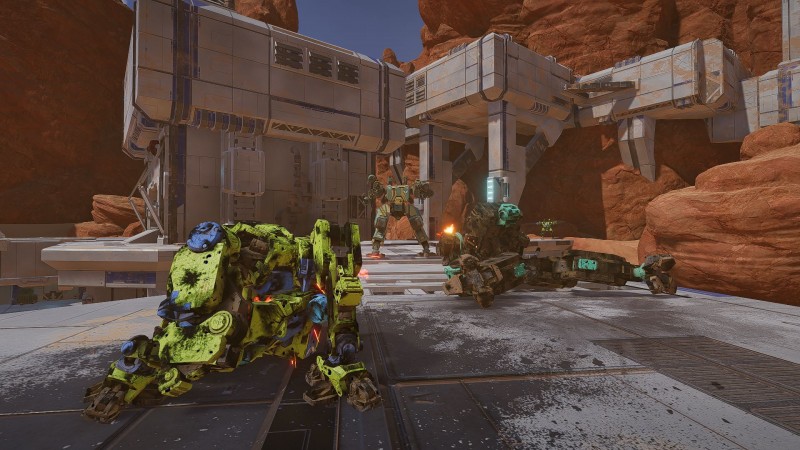 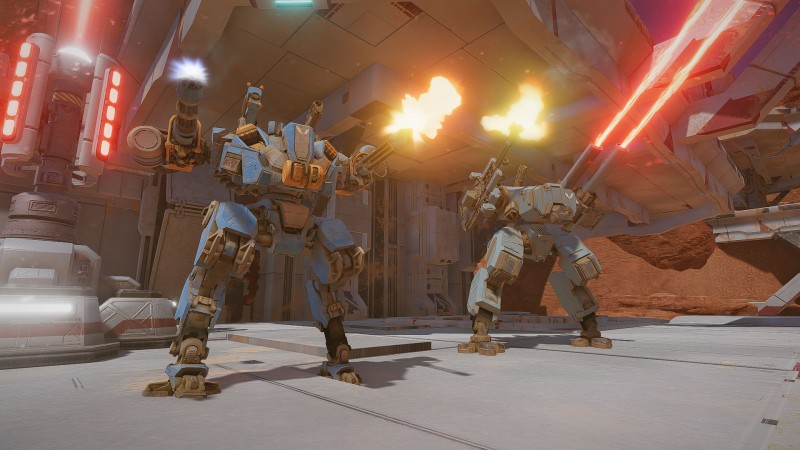 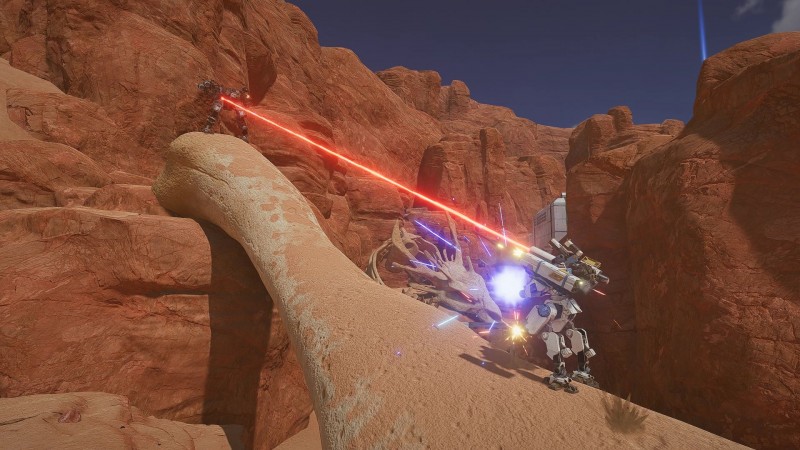 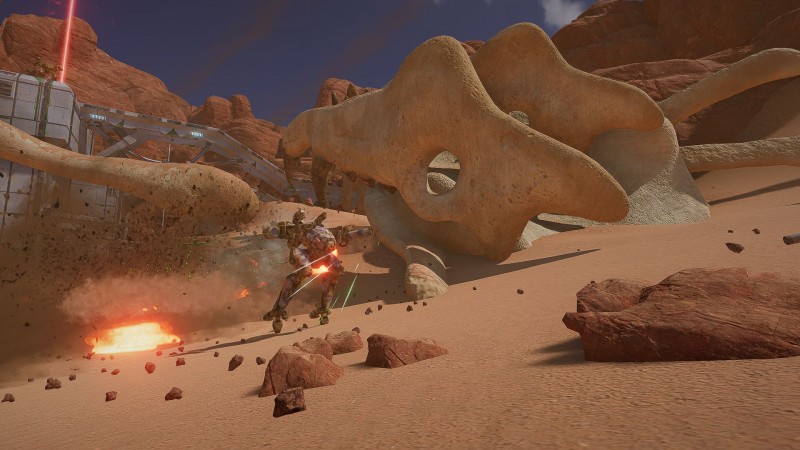 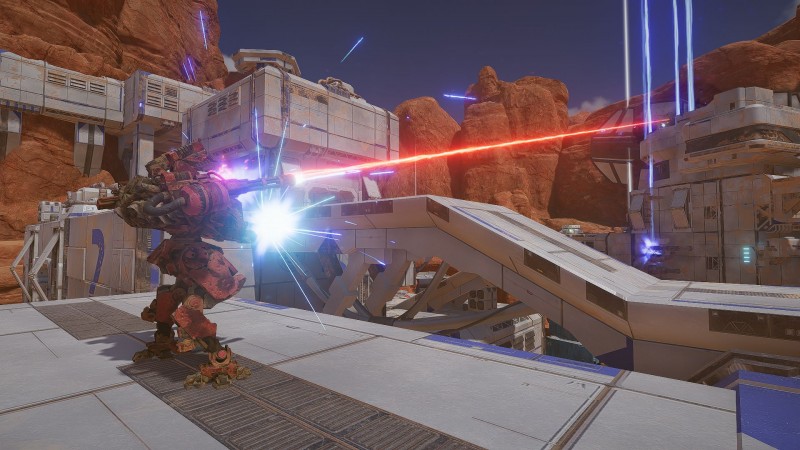 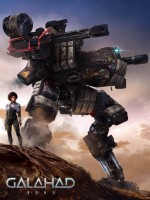