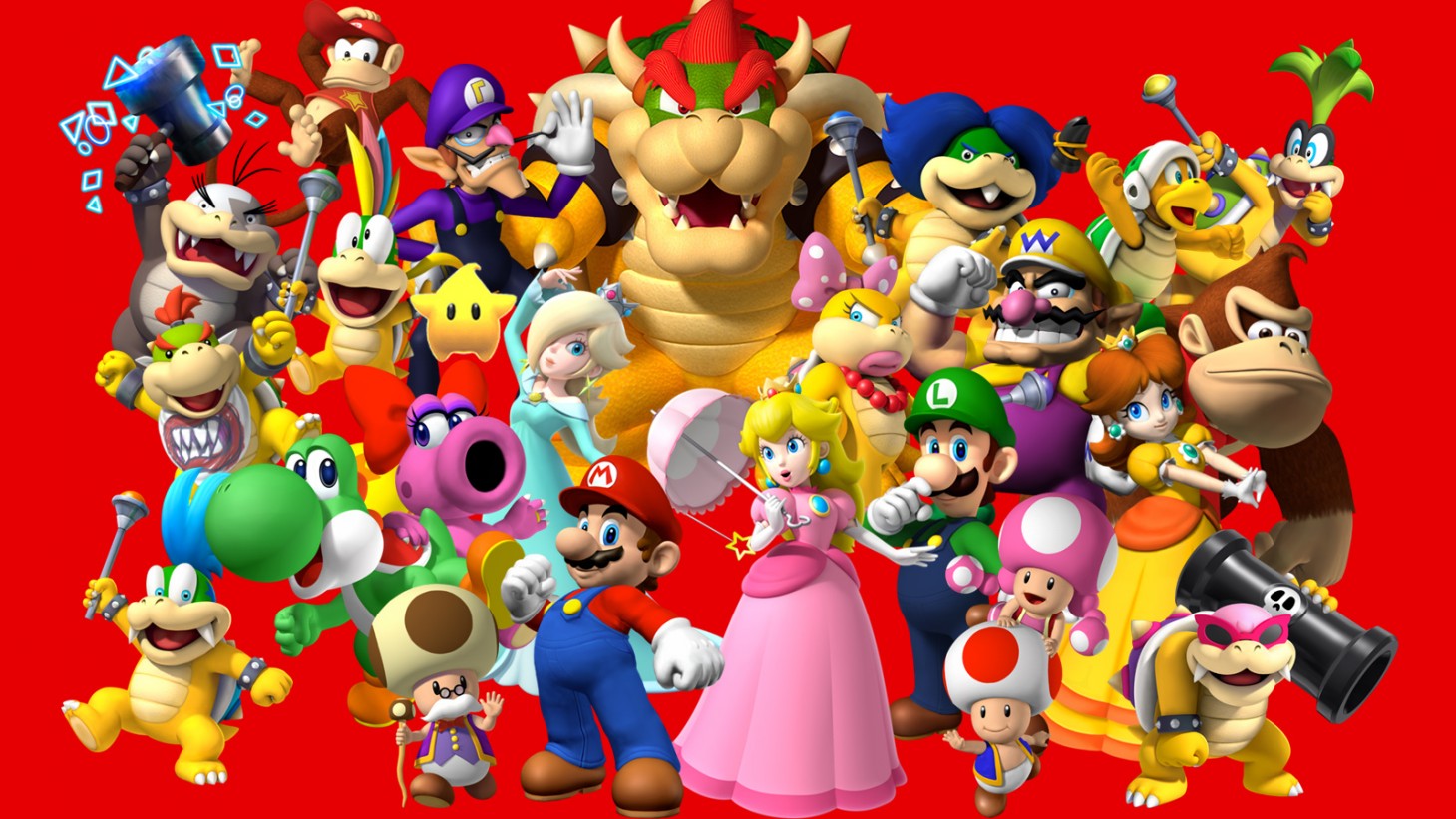 Weirdly Specific Thank-You Notes To Mario And His Friends

Happy Mario Day! While everyone else is listing their favorite games in the series or competing in wacky Mario-related challenges, I decided to go a different route in showing my appreciation for the series. Mario is the very reason I first fell in love with gaming as a child and its long list of characters have given me countless hours of entertainment over the years. So with that in mind, I’d like to just run down a bunch of those names and give a quick, sometimes stupid reason for why I’m thankful for each and every one. 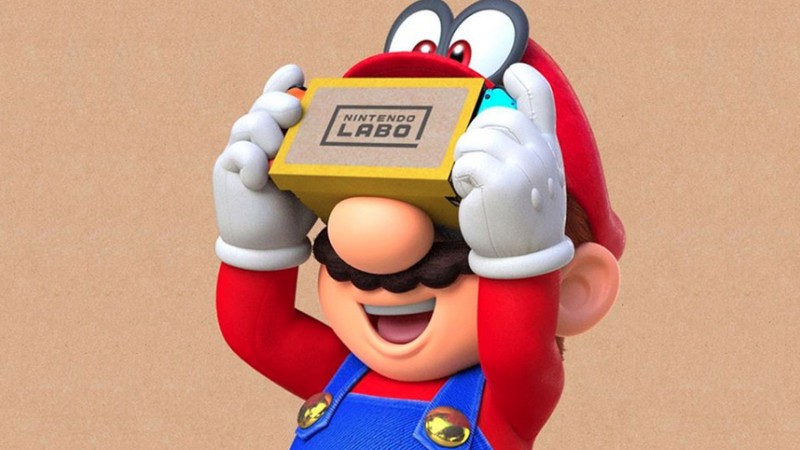 Mario - For literally existing and introducing me to video games in the first place.

Luigi - For giving my little brother a reason to not be Mario.

Peach - For pushing me to overcome any obstacle. Also for that underrated DS game.

Bowser - For tricking me into thinking he was a dragon instead of a big turtle longer than I care to admit.

Yoshi - For always understanding that only one of us is going to make the big jumps.

Toad  - For making it cool to rock a vest with a bare chest long before Aladdin. 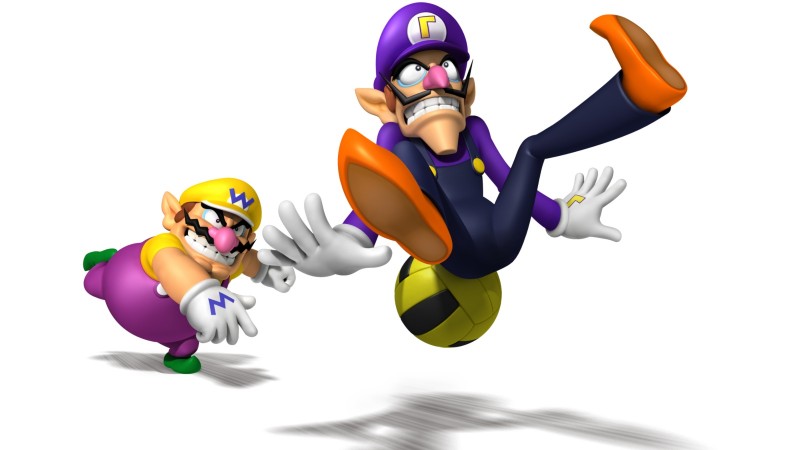 Daisy - For having the life-action version of her be so off the mark it’s hilarious.

Bowser Jr. For being the 2nd most adorable thing that deserves his own game.

Birdo - For making me hop on eggs and toss them back, one of my earliest memories of feeling like a badass in games.

Iggy Koopa - For mesmerizing me with THOSE EYES.

Larry Koopa - For making me chuckle at the thought of “Leisure Suit Larry Koopa”.

Lemmy Koopa - For always being on the ball.

Ludwig Von Koopa - For that luscious blue hair and can opener-like tooth.

Morton Koopa Jr. - For being named after the guy Roddy Piper once sprayed with a fire extinguisher.

Roy Koopa - For rocking a pair of sunglasses Johnny Cage would be jealous of.

Wendy O. Koopa - For putting the “heel” in heels. 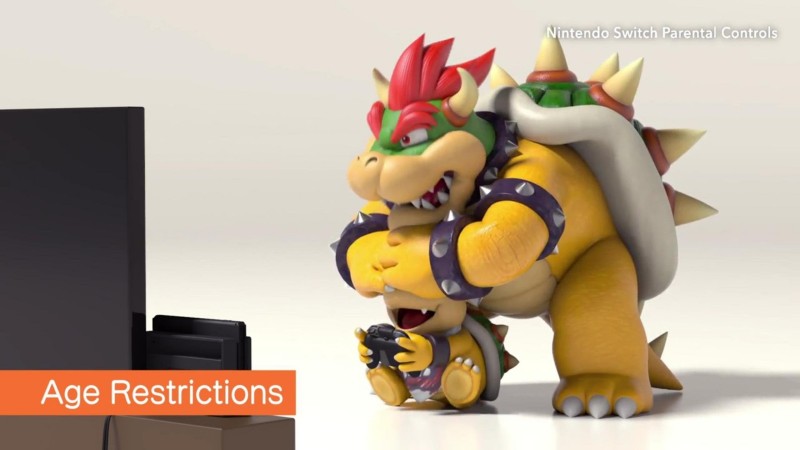 Baby Mario - For eventually shutting the heck up.

Rosalina - For basically being a Sailor Moon character and the coolest princess of them all.

Toadette - For always making me wonder if her pigtails are edible and/or feel pain.

Petey Piranha - For having the confidence to rock a speedo that I never could.

Kamek - For that pretty glitter effect whenever he casts his spells.

Poochy - For giving Yoshi a lift for a change.

Donkey Kong - For being Mario’s one true rival.

Cappy - For letting me possess a realistic T-Rex with a dopey mustache. 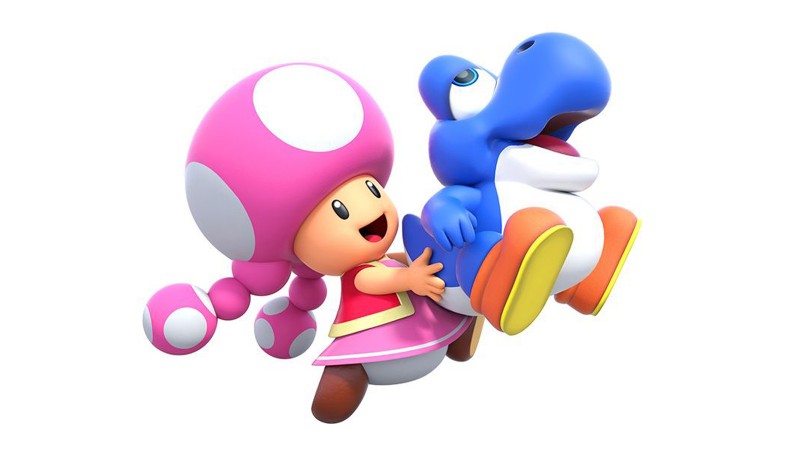 Chagrin’ Chuck - For confusing the hell out of me as a kid by throwing baseballs in football gear.

F.L.U.D.D. - For being a genuinely good idea done dirty by bad controls.

Pauline - For rising from being the OG damsel and to a pants suit-rocking mayor with a killer song.

Lakitu - For being the character I most want to throw my shoe at.

Fawful - For being an immensely entertaining antagonist.

Captain Toad - For being the most sequel worthy entity on this entire list.

Nabbit - For having one of the most simple yet brilliantly clever names in Mario history.

Toadsworth - For becoming even better in my head when I imagine him voiced by Michael Caine.

Tatanga - For being a literal alien and making me pull a Drew Scanlon when I first encountered him.

Puff - For clearly looking like she wants to be put out of her misery.

Boom Boom - For being the unsung jobber of the series.

Peachette - For raising all sorts of tantalizing questions and for inspiring...

*Bowsette - For being a beautiful abomination.

Are any characters in this article or in general that you'd like to express earnest and/or bizarre gratitude to? Show the Mario cast some love down in the comments! You can also check out this Reader Discussion piece to tell us what your favorite Mario game of all time is!