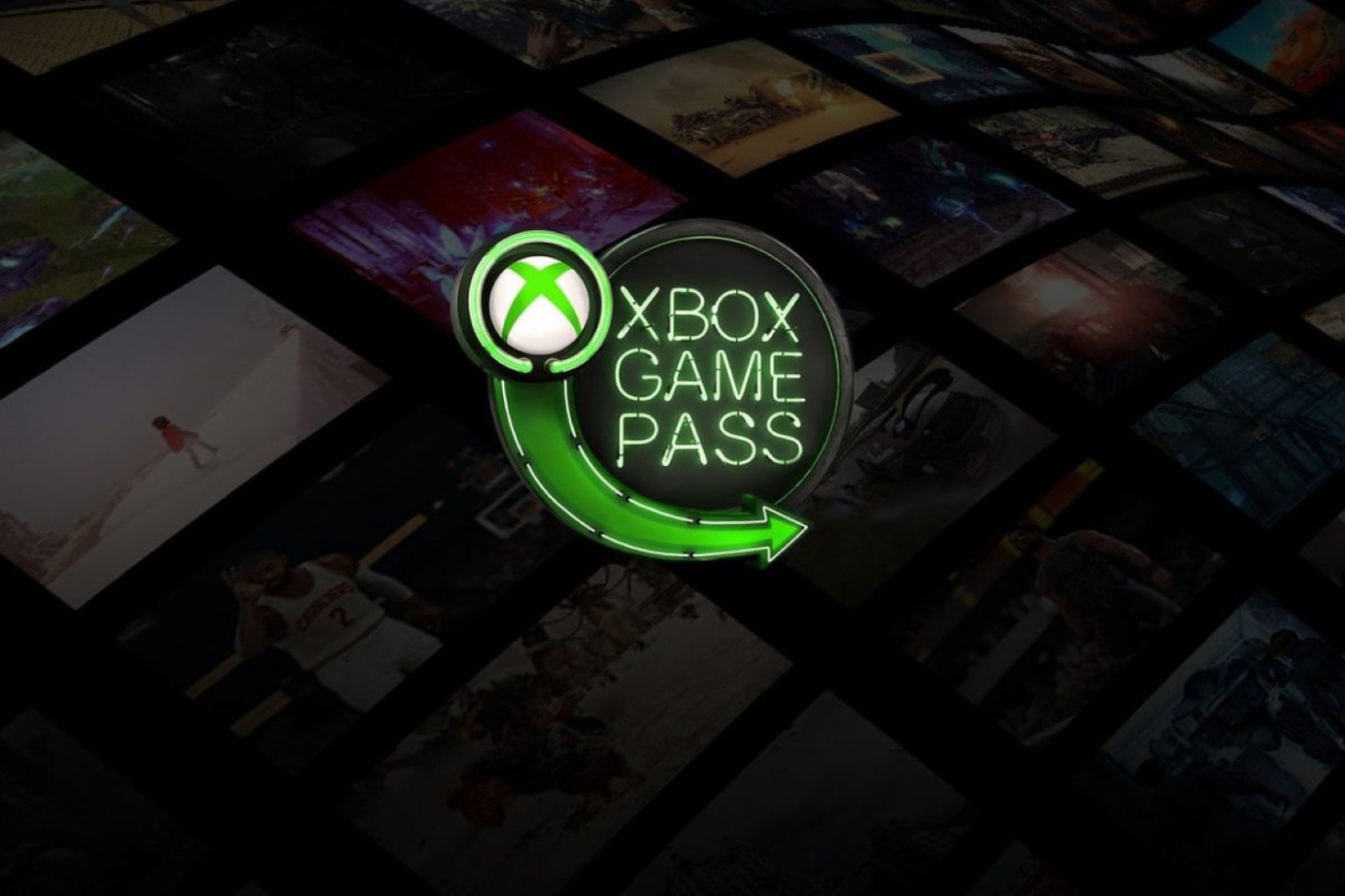 The acquisition of ZeniMax Media is official, which means studios like Bethesda, id Software, Arkane, and Machine Games are all now under the Xbox umbrella. While Microsoft didn't have a full-on showcase, the company did write up a quick message to gamers about what's next. In addition to the confirmation that some (not all) titles under these studios will be exclusive, Microsoft also added that more Bethesda games will be added to Xbox Game Pass as early as this week.

In a new blog post, Microsoft ended its "Officially Welcoming Bethesda to Xbox" message with a confirmation that more information is on the way about what this acquisition means, in addition to the Xbox Game Pass tease. "Now that we're one team, we can start working together on the future ahead," reads the post. "We will have more to share about what's next for our teams later this year. In the meantime, to properly celebrate this special moment, we are bringing additional Bethesda games into Xbox Game Pass later this week."

More information about which titles are joining Xbox Game Pass will be shared at an undisclosed date, though rumors have previously stated that a possible showcase could be going down this Thursday.

In addition to the news about partial exclusivity and Game Pass additions, Microsoft wanted to take a small moment to honor the loss of Robert A. Altman, the founder of ZeniMax Media. When Altman passed, the industry felt it. Known for his kindness, his inclusive leadership style that made everyone feel valued and loved, and his passion for games, employees, and friends from all over the world sung his praises and mourned his loss.

"We would also like to honor the life and memory of my close friend Robert A. Altman, founder of ZeniMax Media," reads the small memorial. "Robert believed deeply in the power of gaming and we are privileged to be able to continue his work by joining forces with the teams he built and led for many years.  I will miss the opportunity to work directly with him on the future of our combined teams but I know that his spirit will live on in the shared work we do and motivate us to make this partnership all he envisioned."