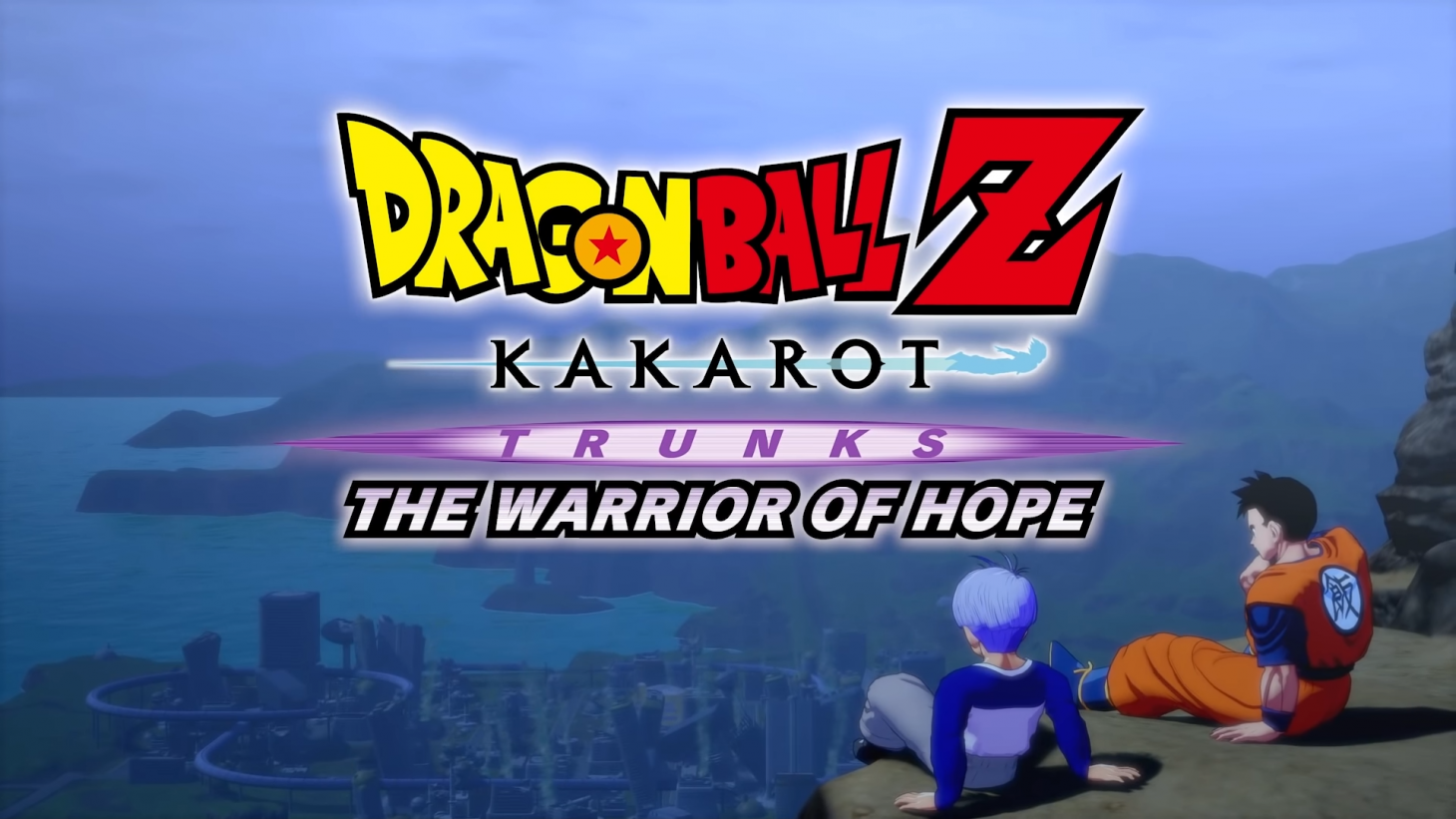 The third Dragon Ball Z: Kakarot DLC has been revealed with Trunks: The Warrior of Hope. The latest DLC will arrive early Summer 2021 and brings with it a new story for players to dive into and will even feature Trunks from his alternate apocalyptic future.

While we don't have a release date, we do have our first look at what the new DLC will have to offer. Since Kakarot follows the events following Goku's death, the upcoming DLC will bring Trunks back from the future to try to pave the way for a new world after Android 17 and 18 obliterated the mass majority of Z-Fighters.

Kakarot does a solid job at mostly staying within canon, with a few creative liberties here and there, so to see what Bandai Namco has in store following the death of Goku is more than just a little interesting.

"Dragon Ball Z: Kakarot frequently powers up to Super Saiyan levels to deliver awe-inspiring battles between godly beings who can topple mountains with atomic blasts and swing fiery fists to knock each other into the stratosphere," said our own Andrew Reiner in his full review of the anime-inspired game. "However, when the fight is over and one of the warriors is sent to the afterlife, Kakarot struggles to find a pulse within its sprawling open worlds."

Since Kakarot dropped its first DLC back in April of 2020, we've seen several different story arcs make their way into the game. Golden Frieza even made his triumphant return, as well, alongside Super Saiyan Blue Vegeta and more Goku forms. The third installment aims to take the story even further, as seen in the announcement DLC trailer above. Bandai Namco does confirm that more information will be arriving soon, including special attacks and a few more familiar faces.

What do you think about how Dragon Ball Z: Kakarot has evolved since launch? Anything you wish Bandai would have done differently? Sound off with your thoughts in the comment section below!