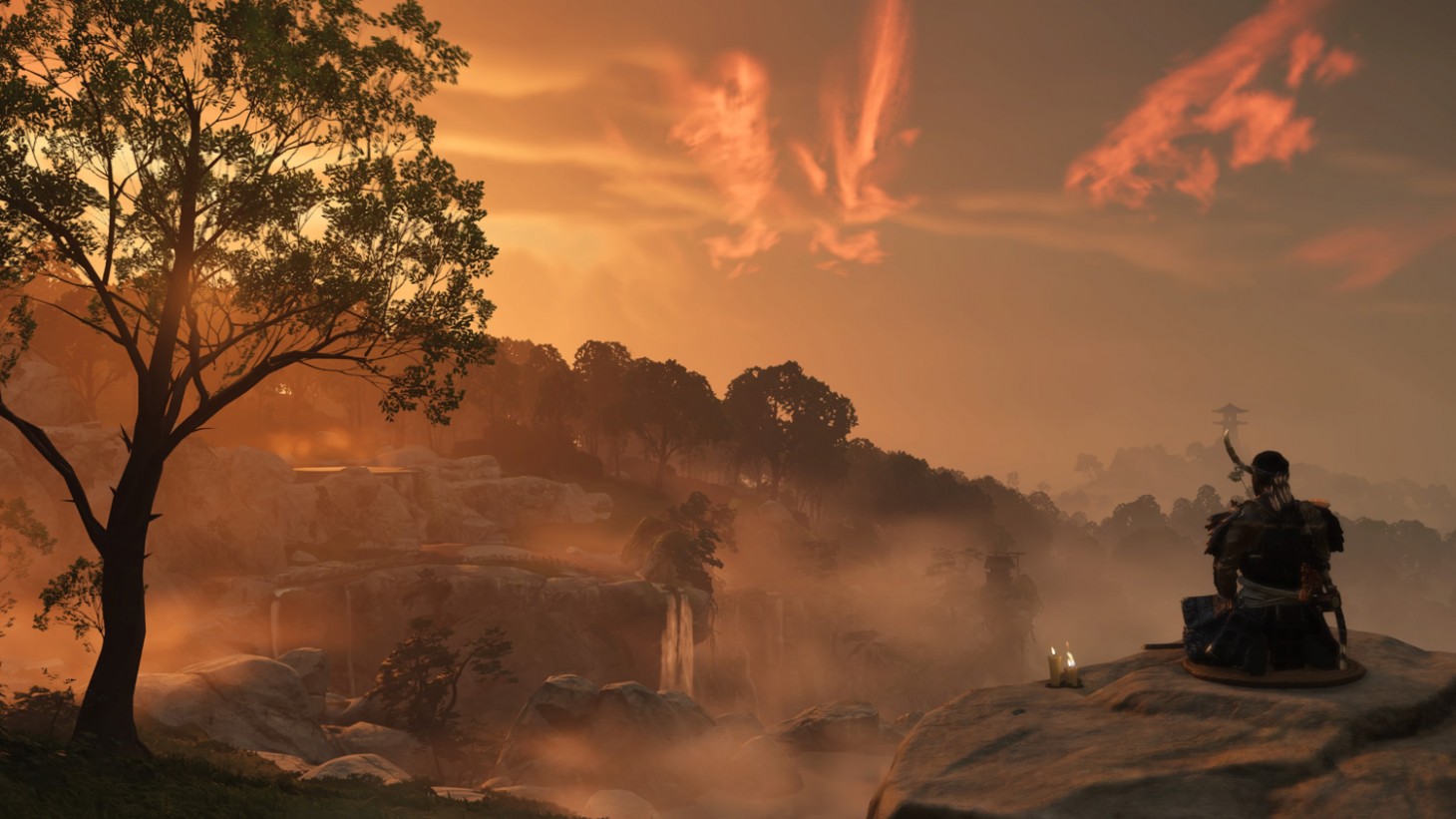 Ghost of Tsushima was one of the best games of last year, allowing players to explore the island of Tsushima in an open-world adventure inspired by classic samurai cinema. But it turns out that Sucker Punch's latest project did more than just entertain gamers; it raised awareness of the real-life location, and now the mayor is honoring two members of the development team by naming them tourism ambassadors for Tsushima.

Game director Nate Fox (who we interviewed last year on the Game Informer Show) and creative director Jason Connell from Sucker Punch will be presented with the award and a letter of appreciation.

A statement from the mayor of Tsushima (as reported by VGC) reads: “[Fox and Connell] spread the name and history of Tsushima to the whole world in such a wonderful way,” he said. “Even a lot of Japanese people do not know the history of the Gen-ko period. When it comes to the world, the name and location of Tsushima is literally unknown, so I cannot thank them enough for telling our story with such phenomenal graphics and profound stories.”

In addition, Sony Interactive Entertainment will work together with the island on a new tourism campaign to teach fans of the game more about its real-world counterpart. Though Ghost of Tsushima is a great game with an evocative setting, it's important to remember that it isn't necessarily historically faithful; Sucker Punch didn't recreate the era so much as pay homage to its popular depiction in movies.  That portrayal paid off; Ghost of Tsushima was a huge sales success for Sony and Sucker Punch, selling 2.4 million copies in just three days.

If you aren't able to actually visit Tsushima in real life, you can at least see some of the most impressive sights the game has to offer, like the hottest hot springs and bear-related mishaps.