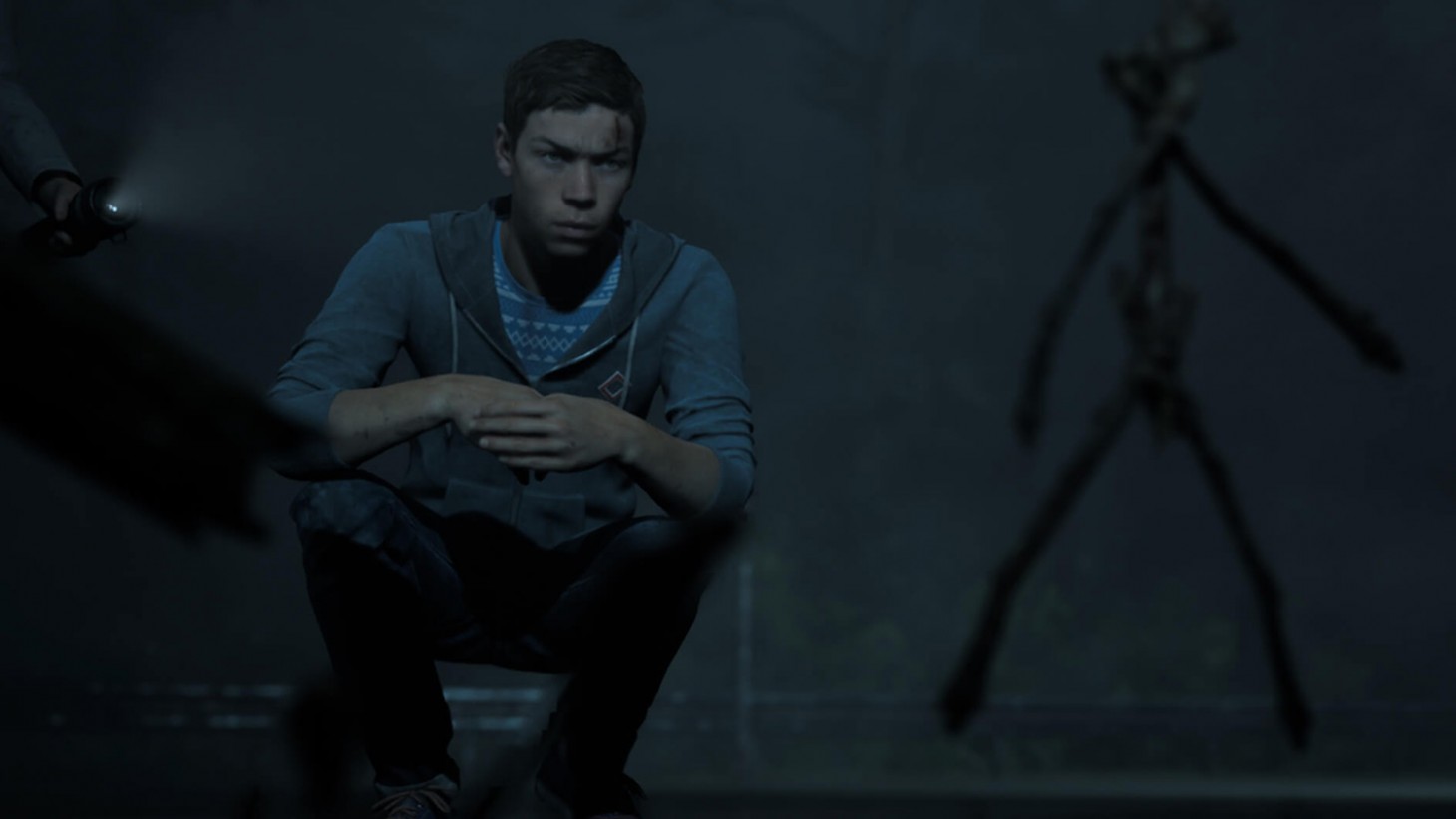 The Dark Pictures Anthology: Little Hope can provide solid scares while playing alone, but anyone who’s played Until Dawn with friends knows there can be something special about having someone else along for the ride. Supermassive and Bandai Namco clearly agree, because as of now, Little Hope owners have access to a free friend’s pass to pass along to a buddy.

The pass allows a player who doesn’t own Little Hope to play a single full playthrough of the game alongside an owner using the Share Story mode. The pass applies to the PlayStation 4, Xbox One, and PC versions of the game and both users must play on the same platform. Once you and your buddy have completed a playthrough, that friend’s pass is used up and can’t be applied again. If that sounds good, you’ll want to wrangle up a partner/victim sooner than later. The friend pass will only be available one month after initial release (which was yesterday), so fire up the game and get going!

Bandai Namco also announced a Curator’s Cut of the game is coming to all players. This new mode adds new, exclusive scenes that offer a new perspective on the narrative once players complete their first playthrough. The game’s soundtrack is also now available to listen to on all major streaming platforms.

Little Hope is the second game in The Dark Pictures anthology following Man of Medan, though it’s a self-contained adventure. The game centers on a group of students who uncover a mystery surrounding 17th century witch trials in a creepy New England town. You can read our review of the game here. The third game in the anthology, House of Ashes, is scheduled to release sometime this year.

Will you be making use of the free friends pass? Let us know how you plan to coerce your buddies down in the comments!