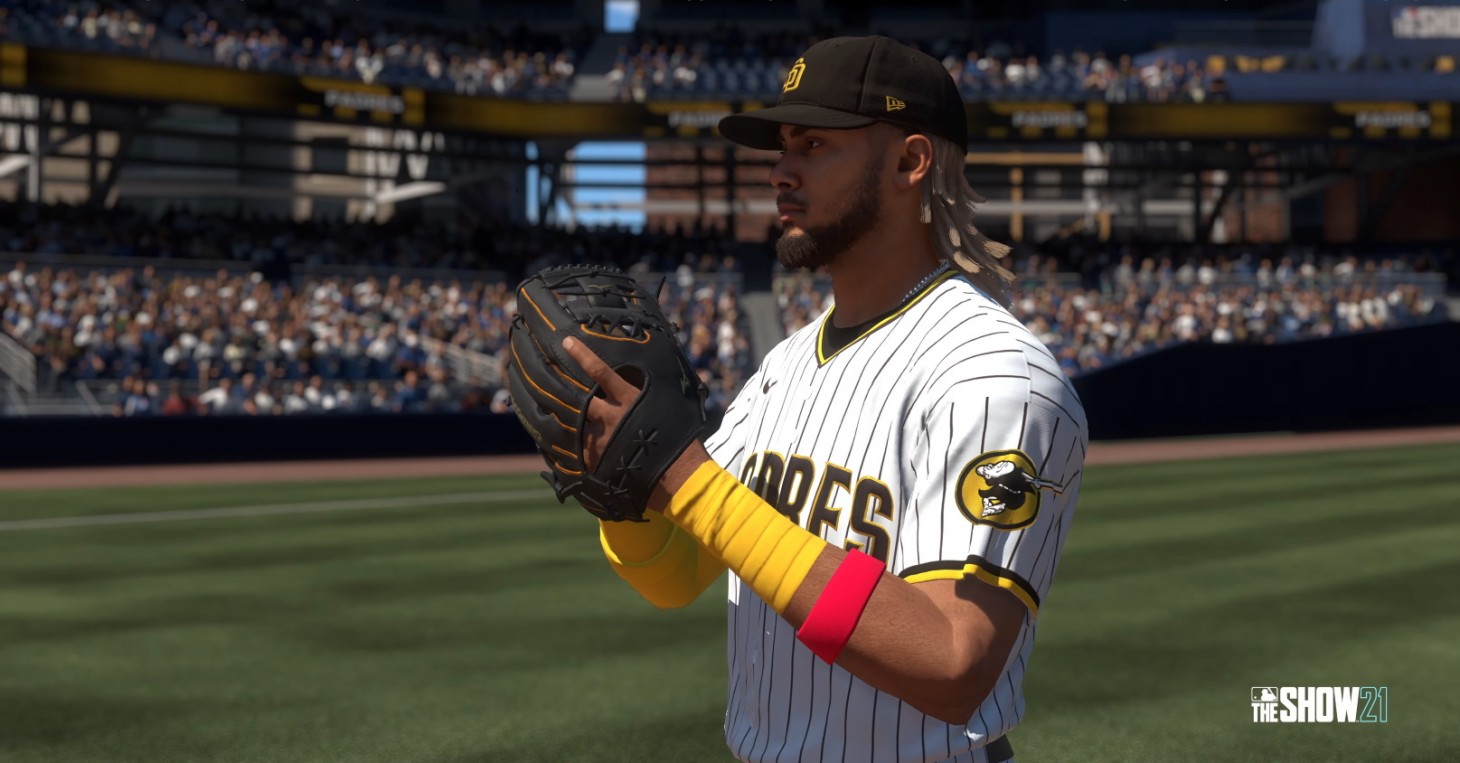 MLB The Show 21 is establishing several firsts for the franchise. Not only is it the first game in the Sony-developed baseball franchise to appear on Xbox platforms, but it is also the first game in the series to make the leap to the new-gen hardware. Today, the development team at Sony's San Diego Studio released a trailer showcasing the list of upgraded features that new-gen players will enjoy.

We already knew that MLB The Show 21 is coming to both current and last-gen consoles with cross-platform play, but the new trailer also gives us additional details of what to expect from the newer hardware. Those who have a compatible headset on PS5 can enjoy 3D Audio, while all PS5 owners will experience special DualSense controller features. Regardless of which new-gen console you play on, you'll experience 60 frames-per-second performance. But that's not all; in addition to the performance and fidelity boosts, players on PlayStation 5 and Xbox Series X/S also get to quite literally build a home for their dynasty in the new stadium creator.

If you'd like to see the new-gen version in action (plus see a couple of puppets, including one voiced by cover athlete Fernando Tatis Jr., in a very silly skit), check out the trailer below.

MLB The Show 21 heads to PlayStation 5, Xbox Series X/S, PlayStation 4, and Xbox One on April 20. If you want the most complete experience, you can check out the collector's editions starring Jackie Robinson. We haven't gotten our hands on this year's game yet, but for more on the franchise's recent past, read our review of last year's game. If you're a Switch or PC player hankering for some baseball action, your best bet is either the Super Mega Baseball series or the upcoming R.B.I. Baseball 21.