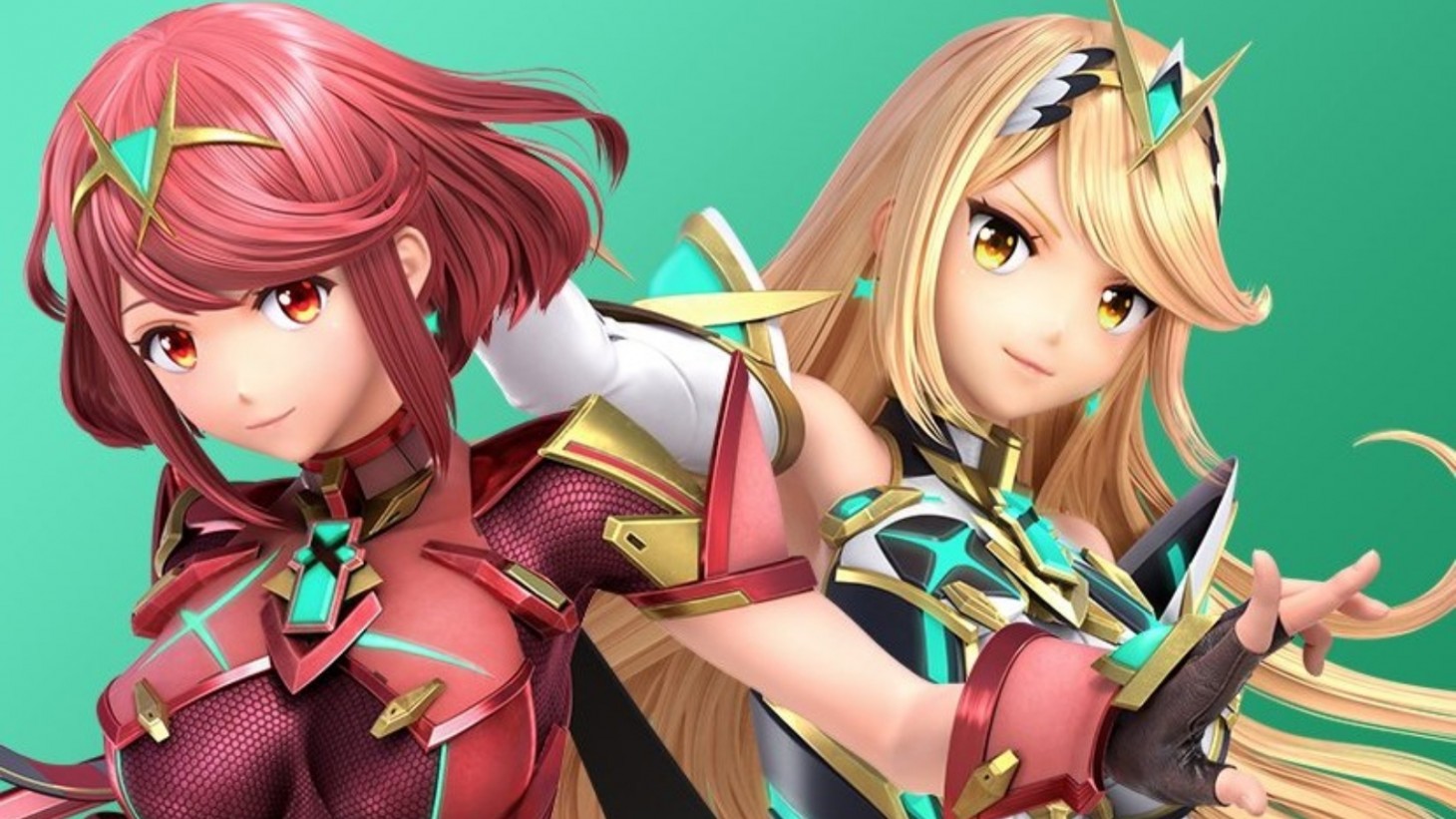 Get To Know Pyra And Mythra In Next Week’s Super Smash Bros. Ultimate Direct

Xenoblade Chronicles 2’s Pyra and Mythra were announced as the latest Super Smash Bros. Ultimate fighters during the first Nintendo Direct of 2021. Xenoblade fans and newcomers alike were dazzled by the tandem’s flashy offense and ability to swap forms on the fly (or complained that they’re just more anime sword users). For an in-depth look at how these ladies operate, Nintendo is holding a special Direct presentation focused on the two-in-one fighter.

The video airs next Thursday, March 4 at 6 a.m. PT/9 a.m. ET. Before you get any funny ideas, Nintendo has already confirmed the presentation will not have any new fighter announcements. That said, it’ll run 35 minutes long and, as with all of the previous Smash fighter breakdowns, will feature game director Masahiro Sakurai digging into the nitty gritty of Pyra/Mythra’s moveset. We already know they’ll be added to the game in March, but the presentation will also reveal the exact date that will happen.

Pyra/Mythra are the fourth fighters in Fighter Pass Vol. 2, the second wave of DLC characters for Super Smash Bros. Ultimate. They come after Arms’ Min Min, Minecraft’s Steve, and Final Fantasy VII’s Sephiroth. There are still two slots left in the Fighter Pass, so who comes next is anyone’s guess. My bet is that it’ll probably be someone who knows their way around a really large blade. They’ll probably have a crazy hairstyle too. You heard it here first: Guy Fieri is coming to Smash Bros. one day.