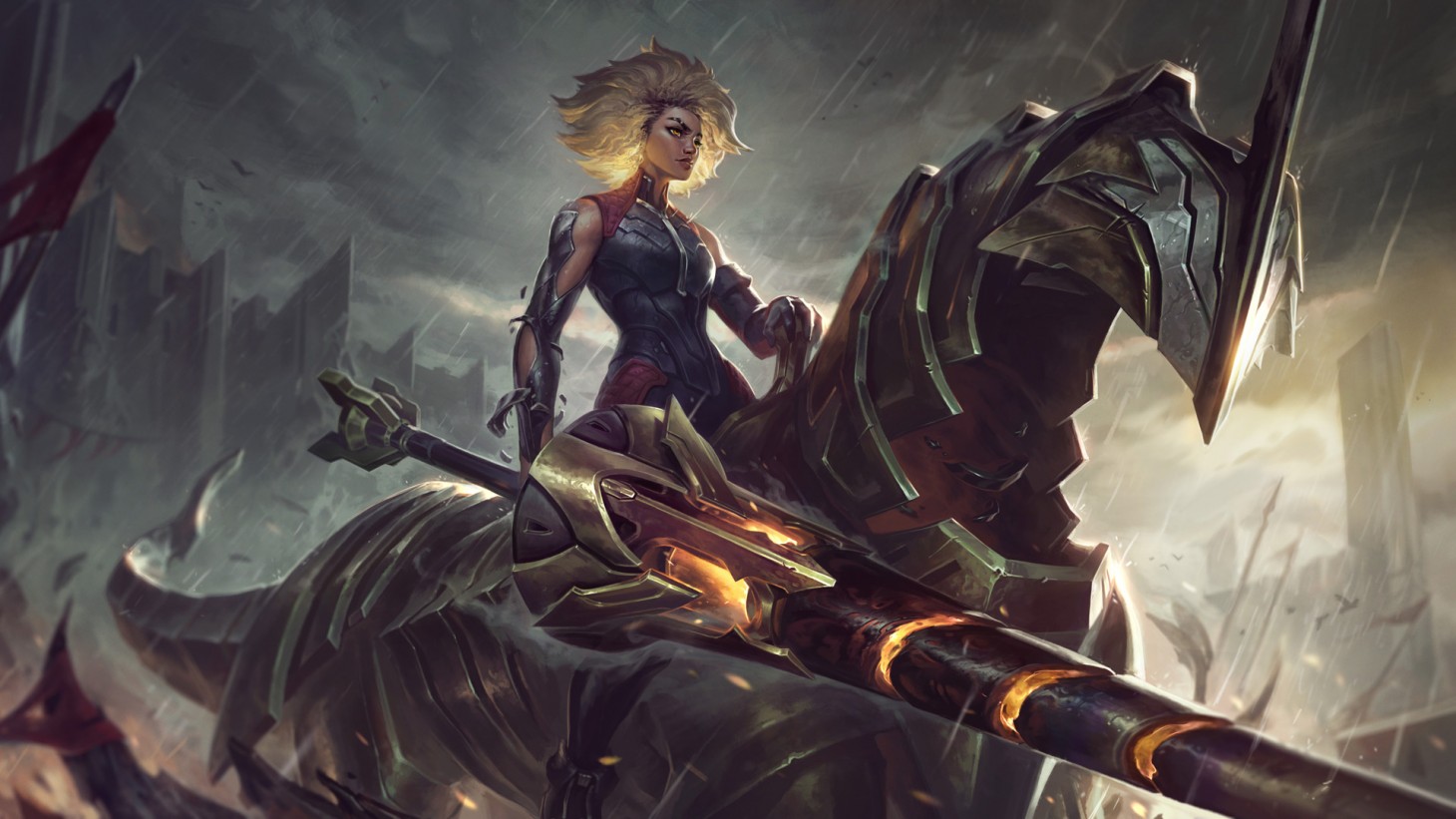 Riot Games has been putting some real work into earning that 's' at the end of Games and that streak continues with a new MMORPG set in the League of Legends universe. That being said, delivering a game of this scale is going to take a pretty big team. For those interested in game development, Riot Games is hiring for a plethora of roles for anyone looking to help bring Runeterra to life.

The news of the MMORPG was confirmed via Twitter back in 2020 when Riot's Greg Street announced that he was working on a new MMO for the League of Legends universe. "I have news," he began. "My recent job has been to help develop the League universe, which we're going to need. Because it is time. My new job is to kick off a big (some might say massive) game that many of you, and many Rioters, have been asking to create." When asked if this was a not-so-subtle confirmation that this new project is an MMO, he responded, saying "It is an MMO."

It is an MMO

The news of an MMO wasn't all that shocking. Street was absolutely correct in saying that many have been asking for this for years now, especially with so all the interesting characters to delve into. The world-building of the League of Legends universe has been impressive and this MMORPG aims to take that experience to entirely new heights.

While we await new information on the upcoming MMORPG, Riot Games has set up a recruiting page further confirming the new game. The company is looking to hire specifically for this project, reaffirming to the public that an MMORPG of this size will require more people than the studio currently has — especially with so many other projects currently in works.

While specific job listings are still being populated (as seen here on the recruiting page for the MMORPG), a Riot Games spokesperson did tell Game Informer that roles offered include positions centered around Gameplay Engineering, Game Design, UX Design, Game Art, and Game Production.

I'm excited to learn more about this. Like many others, I am one of those League of Legends fans that have been hoping for an MMORPG expansion, especially since I've fallen off of the MOBA train. Hopefully this means that more details will follow, but for now you can check out the full listings page (including the official confirmation) right here.

From Valorant to Teamfight Tactics — even Legends of Runeterra — it's good to see Riot Games branching out while still remaining faithful to its roots. Outside of Valorant, which is a first-person shooter very similar to CS:GO, the expansion beyond League of Legends itself is exciting for both longtime fans of the IP and newcomers interested in learning more.