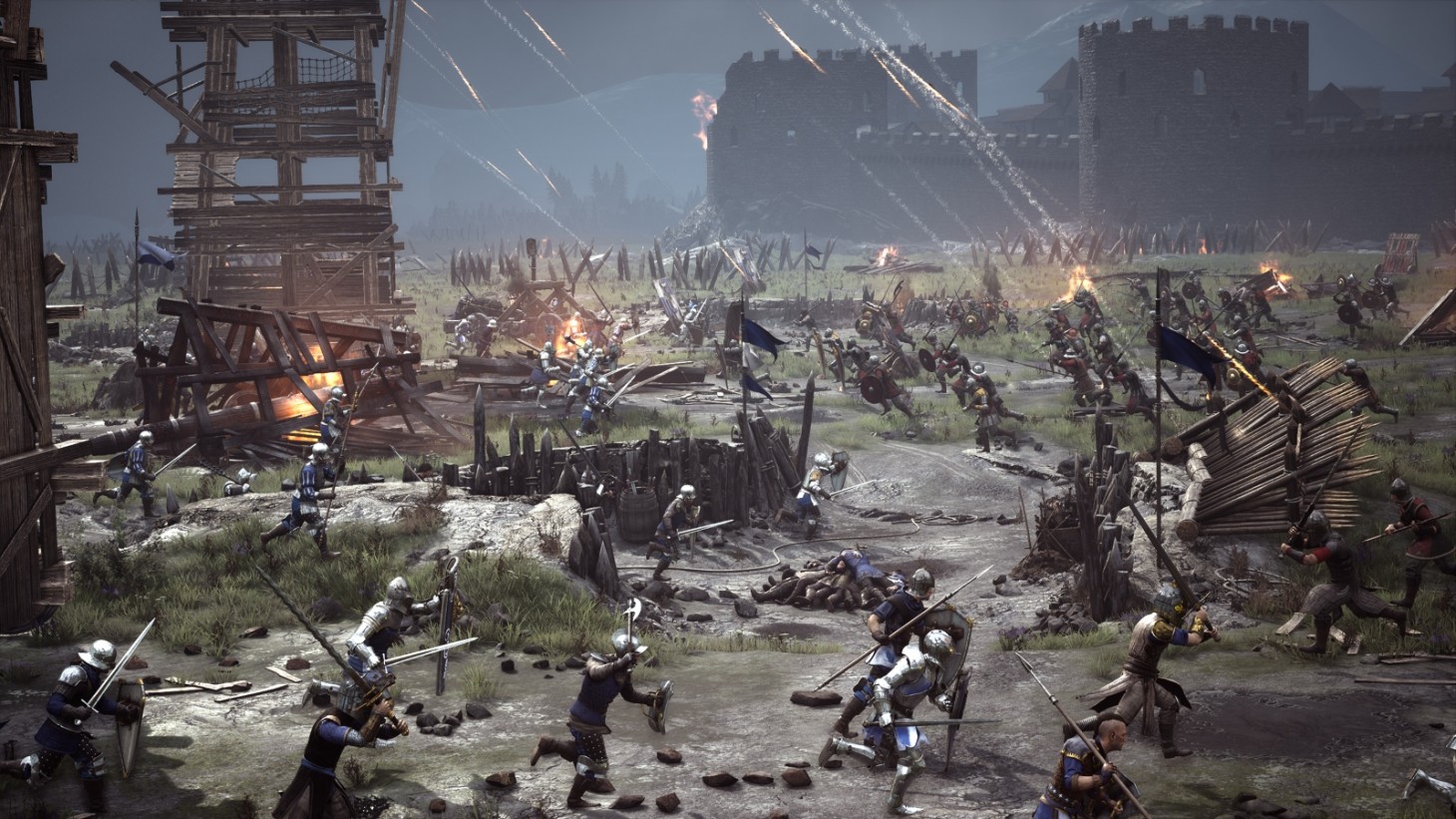 Chivalry 2 Gets A June Release Date, Cross-Play Beta In March

In addition to launching PC (via the Epic Games Store), Chivalry 2 is coming to PlayStation 5, Xbox Series X, PlayStation 4, and Xbox One. If you and your buddies don’t share the same platforms, don’t despair. Chivalry 2 features full cross-play support. For a look into Chivalry 2's features and development, check out this informative developer diary.

Players can pre-order Chivalry 2 today to gain access to a cross-play beta event that begins March 26 and runs until March 29. You can pre-order the standard edition of the game for $39.99, which nets you the Royal Zweihänder weapon skin. Chivalry 2: Special Edition runs for $49.99, and spending the extra 10 bucks (which can only be pre-ordered digitally) rewards you with, among other things:

Chivalry 2 improves upon its predecessor with large-scale battles that support up to 64 players. In addition to the mass of humanity, the battlefield is laden with heavy siege engines and traps such as trebuchet and spike traps. A new map, The Siege of Rudhelm, hosts the return of the beloved Team Objective mode, alongside other destinations such as Team Deathmatch and Free-For-All (which players can experience themselves during the beta).

The game’s signature, one-on-one focused combat has been further refined with a free-flowing combo system that aims to speed up the action. A new subclass system expands the four base classes into 12 subclasses such as the melee/range hybrid Skirmisher or the distance-focused Poleman.

So Chivalry fans, what do you make of the new additions and improvements coming in Chivarly 2? Share your thoughts in the comments! 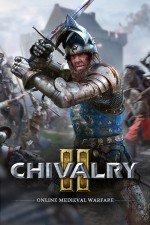