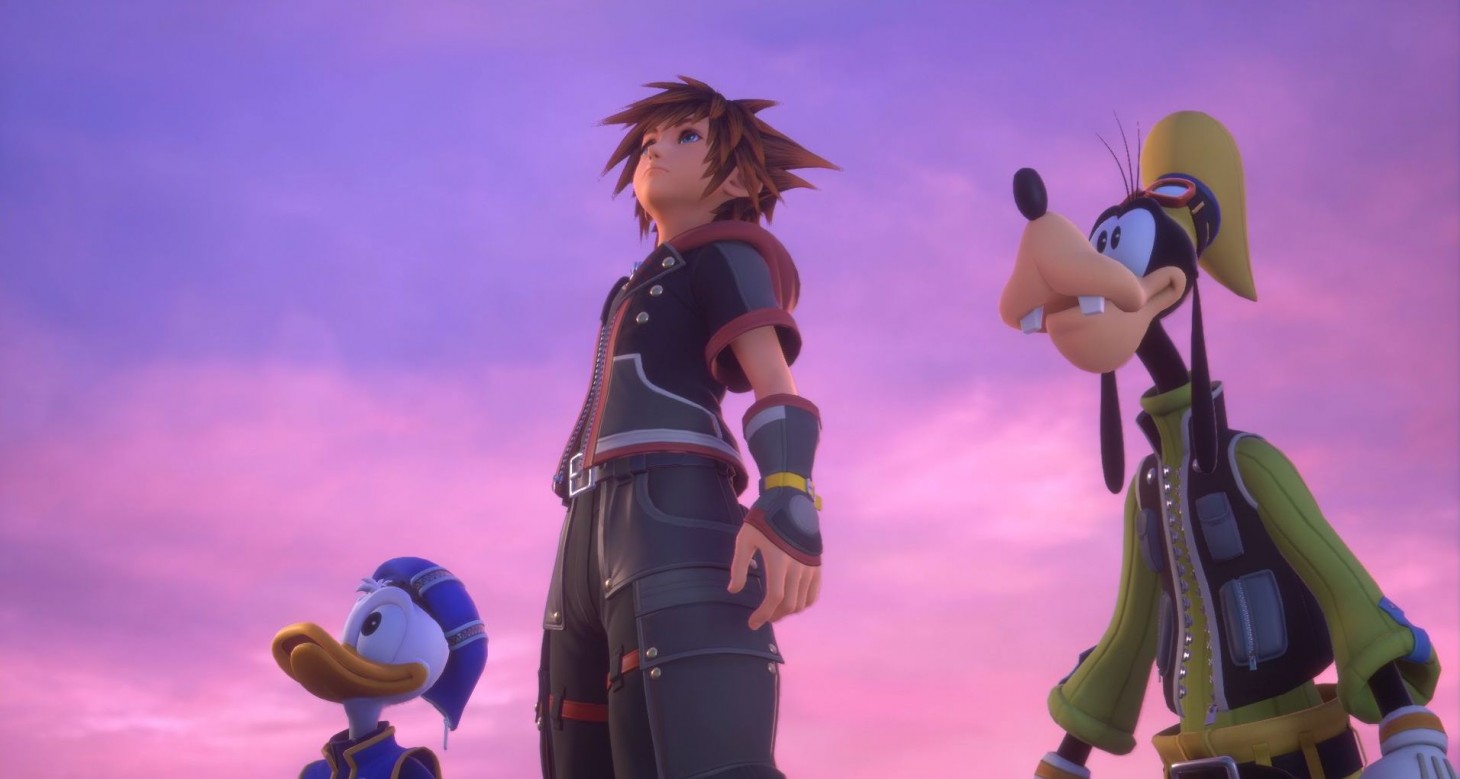 The Kingdom Hearts Franchise Is Coming To The Epic Games Store

#KingdomHearts is coming to PC via the Epic Games Store for the first time ever on March 30th!

Join Sora, Donald, Goofy and beloved Disney characters across 4 games, as they unite to battle against the darkness threatening all worlds.

Kingdom Hearts III is the most recent mainline installment in the extensive franchise and serves as the final chapter in Sora, Donald, and Goofy's long odyssey. Melody of Memory, however, is a musical game that gives long-time fans a chance to relive their favorite moments in the series through playable songs.

Our Kingdom Hearts expert, Kim Wallace, ultimately enjoyed Melody of Memory and said, "I didn’t realize how much Kingdom Hearts’ soundtrack has impacted me until I played Melody of Memory. As a fan of the series, I’ve always praised the score, but something about actually going back through various tracks and tapping to the beats on familiar backdrops showcased just how powerful these songs have been. Melody of Memory delivers great music and tons of unlockables to keep you listening."

The entire Kingdom Hearts franchise comes to the Epic Games Store on March 30 and will be joined by the highly-anticipated Axiom Verge 2. 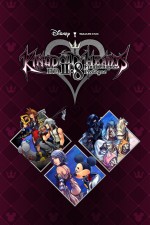 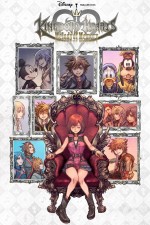