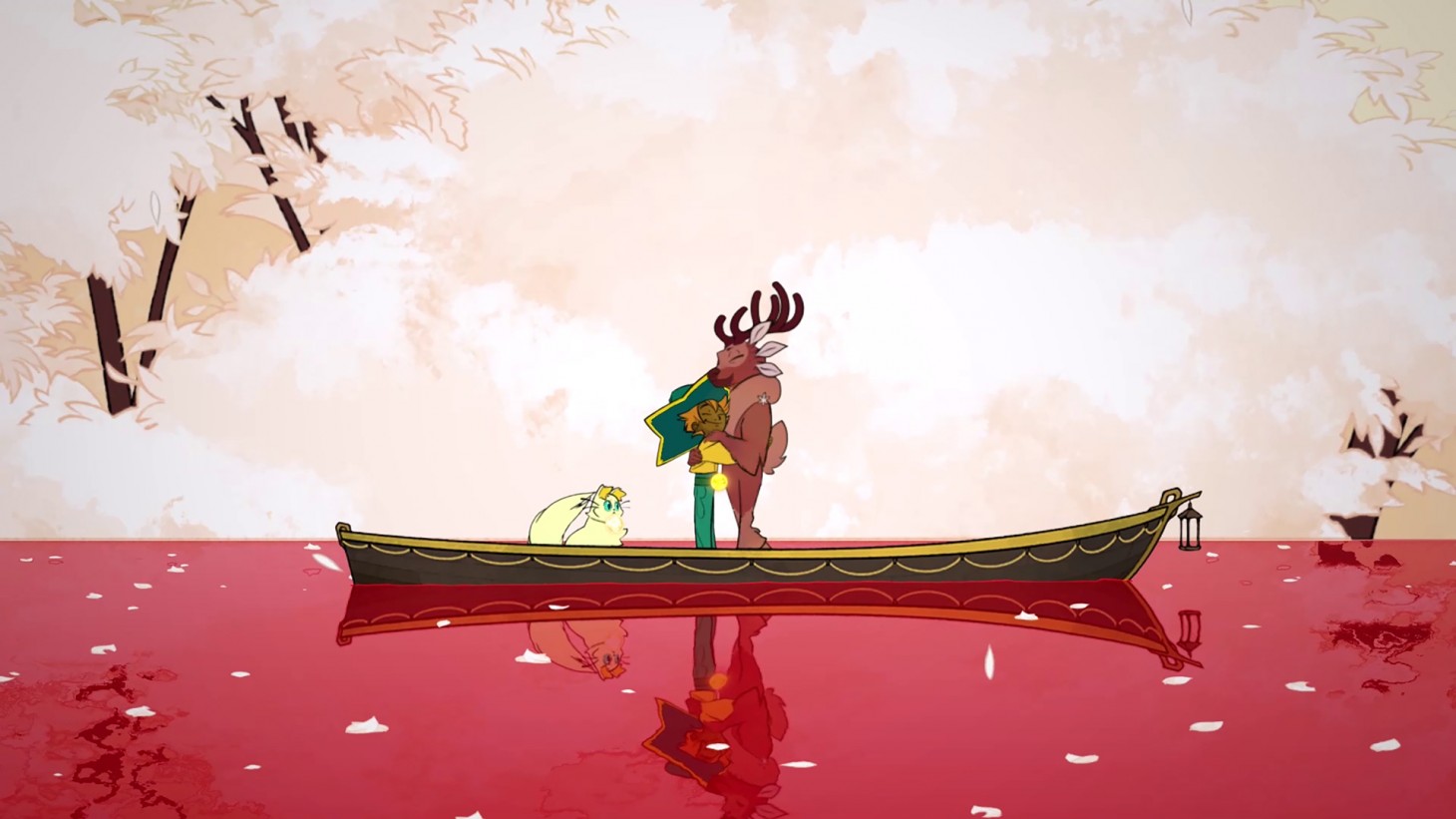 Spiritfarer dropped last Summer and pulled at our heartstrings with a riveting score, vivid artwork, and heart-warming animations (hugging your spirit shipmates continues to be a legitimate form of self-care). Despite being a true hidden gem, the game is still getting support from its small studio, Thunder Lotus Games. Today, the team posted a 2021 development roadmap that showcased the many new features that players can look forward to throughout the year.

Three free content drops are coming to Spiritfarer, starting with the Spring Update that will introduce a new spirit named Lily (Stella’s younger sister!), extra story content revolving around the game’s magnanimous main character, gameplay tweaks designed to improve cooperative play with much-needed UI changes and coop fishing, and quality of life changes which the post did not specifically elaborate on. Lily is the literal and metaphorical light in Stella’s life and her presence allows players to travel around the world even at night. You can see an animation of Lily below.

The second update launches over the Summer and comes with another character. Beverly is an old neighbor of Stella’s and is the second bird spirit in the game (you'll read about the third winged cast member in a few seconds). Alongside her, Thunder Lotus Games is bringing new boat buildings for players to add to their schooner, more collectibles hidden throughout the world, and some new recipes for those of us that like to surprise our spiritual guests with hearty meals. Check out Beverly below.

Finally, the last update arrives in Fall. Stella will venture to a new island that houses an old hospital where Jackie (the caretaker) and his patient, Daria, will be living. In addition to more boat buildings, new resources will be implemented into the Fall Update. You can get a good idea of Jackie and Daria’s looks and personalities in the gifs below.

I loved my time with Spiritfarer and 2021 looks to be a strong year for the future of its emotional gameplay loop. For those of you that haven't played it yet, be sure to read about Why Spiritfarer Is A Different Kind Of Sim. 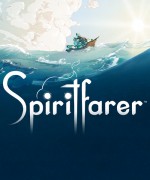