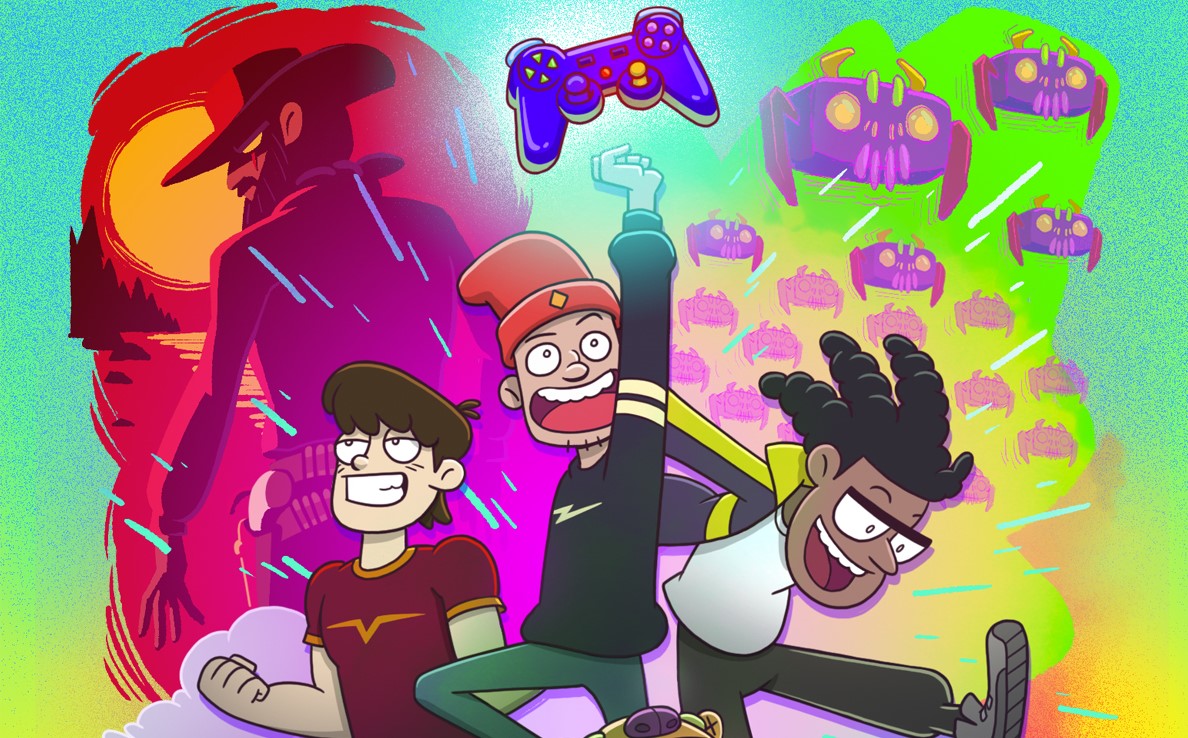 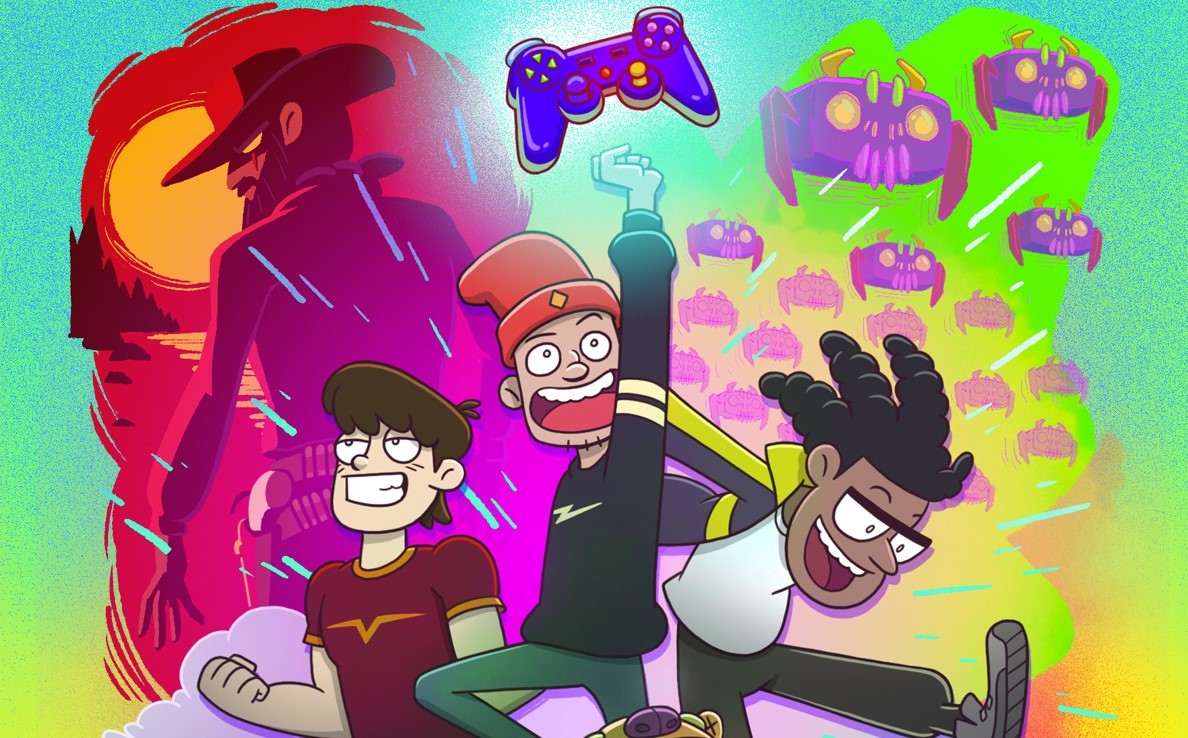 3BLACKDOT revealed a new animated TV series called Alpha Betas that will star some of the biggest names in YouTube Gaming alongside major talent associated with shows like Futurama, SNL, Brooklyn Nine-Nine, and more. The new show is being helmed by the studio behind Rick & Morty and aims to achieve the same comedic style that the series that gave us "Pickle Rick" offered.

According to the reveal, Alpha Betas is set in a world where video games are powering life as we know it thanks to a massive, top-secret CIA program. According to the studio, "the show follows an elite virtual strike force of four top gamers as they drop into the virtual realms of video games to fix potentially world-ending issues. Known as the Alpha Team, these four willfully reckless and dangerously arrogant guys are the tip of a five-hundred billion-dollar US Government spear sent to be heroes in high-octane pixelated worlds."

The upcoming series is a collaboration of YouTubers in the gaming space such as VanossGaming (Evan Fong), BasicallyIDoWrk (Marcel Cunningham), I AM WILDCAT (Tyler Wine), and Terroriser (Brian Hanby). Take a look at the trailer for our first look at the upcoming show:

Alpha Betas is a story about friendship and the camaraderie that gaming offers.

What are your thoughts on the upcoming Alpha Betas show? Excited to see more from this studio and more about the gaming space, or just not your style? Sound off with your thoughts in the comment section below!