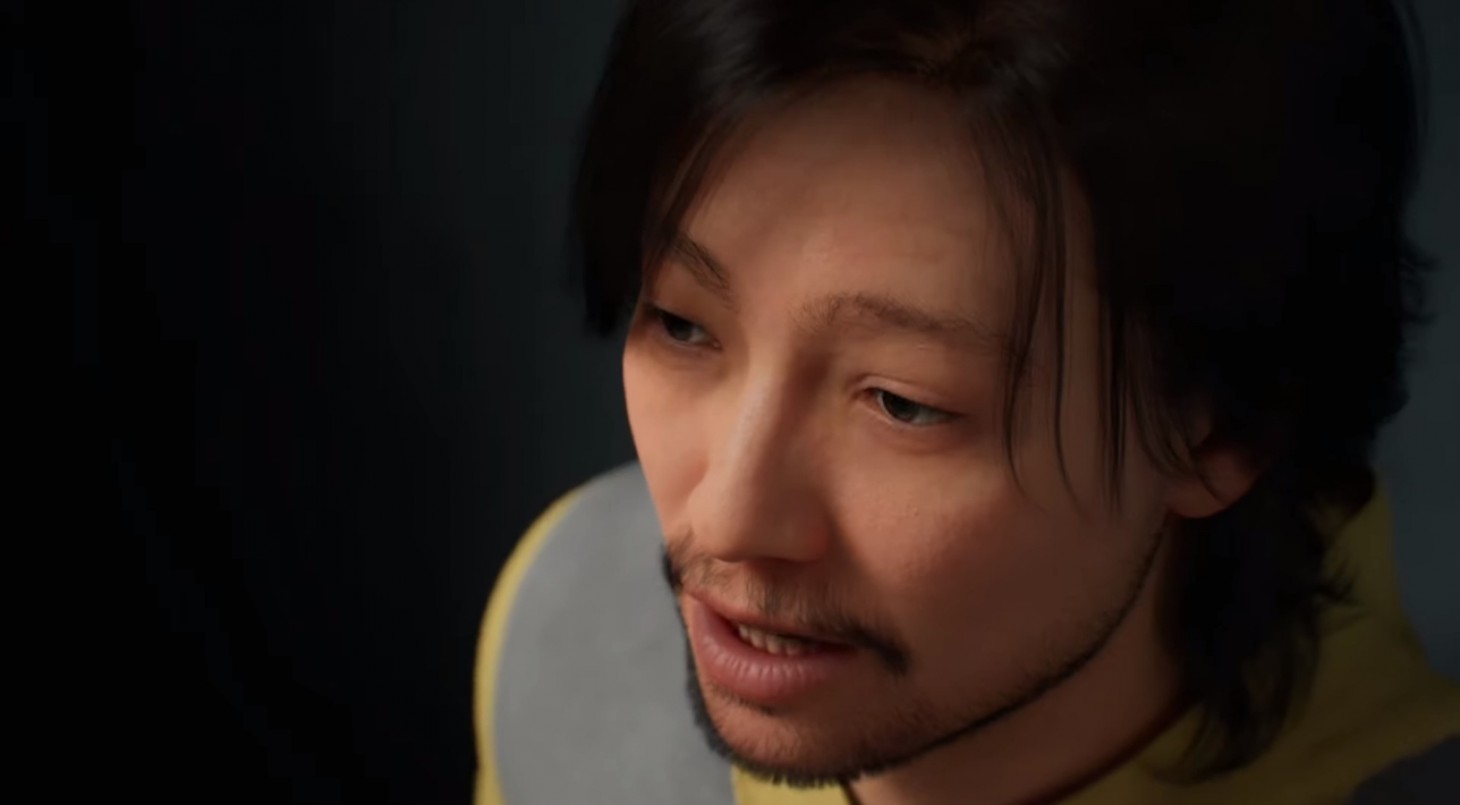 Epic Games has pulled the curtain back on MetaHuman Creator, its upcoming character creation app used for sculpting highly realistic human models for use in video games. The streamlined service is designed to expedite the game development workflow for studios of all sizes by allowing creators to create next-gen caliber models in a fraction of the time.

According to Epic’s blog post (thanks, Gamasutra), the technology condenses weeks or months of character design to “less than an hour”. How it works is that the engine draws from a large cloud database of different human appearances and motions. MetaHuman then blends those variants together in, as Epic puts it, “a plausible, data-constrained way.” Users can begin by selecting preset faces and build from there. Models are constructed using 30 different hair types, 18 proportioned body types, and various clothing options. The best part? All of this work can be done in a browser.

Once the model is done, users can download it, fully rigged and ready for animation, to import into other programs for continued work. Epic plans to hold an early access period in the coming months and have created finished sample models for designers to download and tinker with.

As a former game design student, I know firsthand that creating a single, well-designed human being in a game takes a lot of time and effort, not to mention skill. I would have loved to mess with something like this back in college, as it might have saved me from many long nights crafting all sorts of abominations posing as human beings. This technology is very impressive pretty (and kind of freaky), and I'm excited to see how MetaHuman Creator affects the game development cycle going forward.