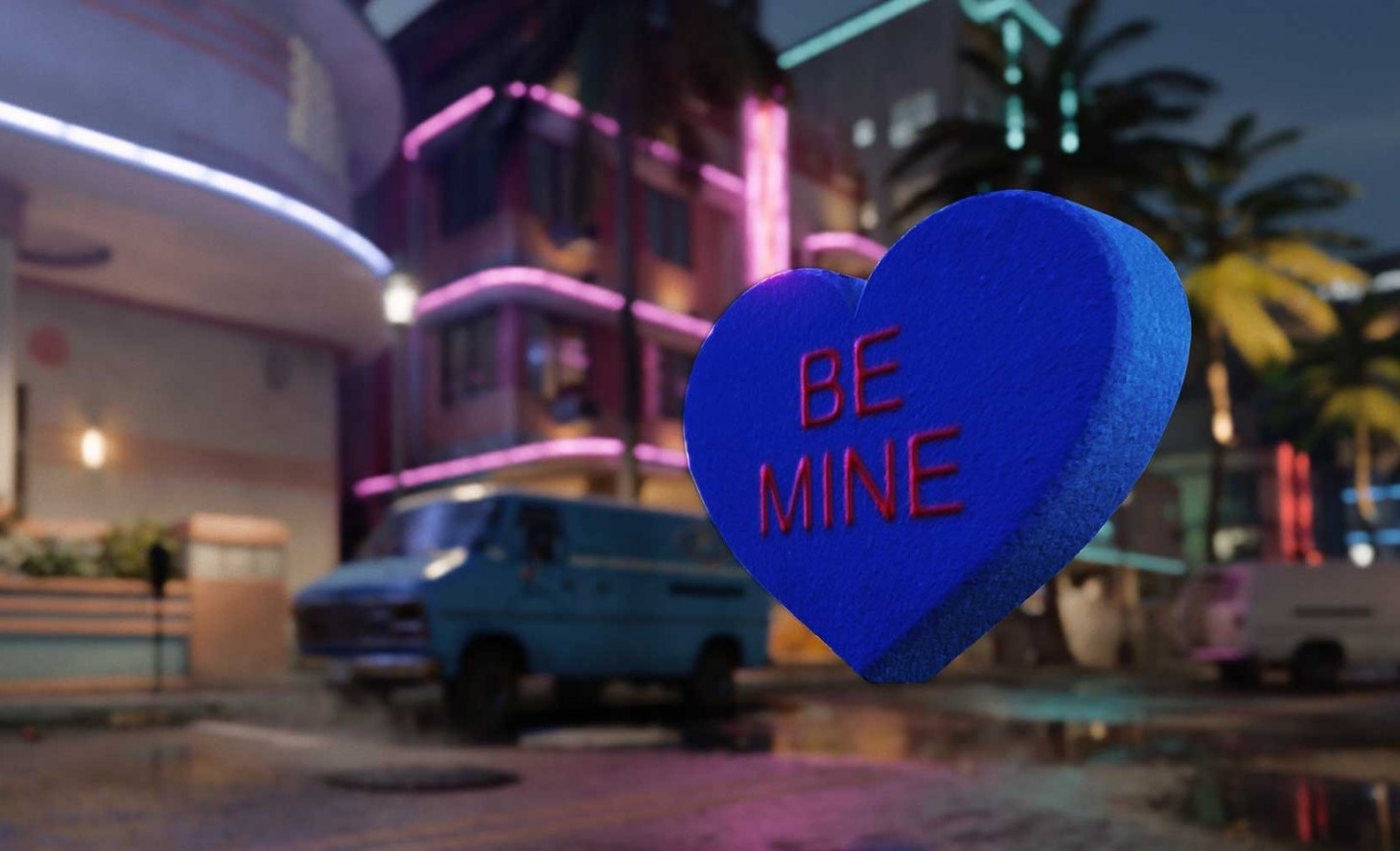 Kiss Confirmed is a Valentine's Day-themed twist on the popular Kill Confirmed multiplayer component. Instead of dog tags, players will instead be tasked with ending the lives of enemy players while collecting a candy heart instead. It definitely puts a spin on the phrase of stealing hearts, but it is an appropriate way to ring in the holiday of love within the Call of Duty setting.

Kiss Confirmed arrives on February 11 and will run until February 18.

There are a few new bundles in the Call of Duty Store also coming available soon, including the Lunar New Year Tracer Pack: Year of the Ox bundle and the Golden Augx. A special Valentine's Day bundle is also available with Top Secret Admirer, for those that didn't satiate that sweet craving with those collected candy hearts. 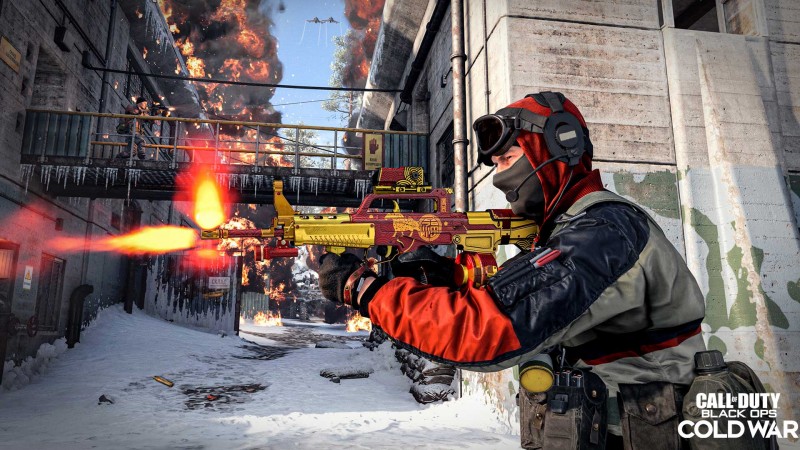 Candy hearts and Valentine's Day items not your thing? Another incentive to level up those loadouts is the Double Weapon XP weend also planned later on this week. Both in Black Ops Cold War and Warzone, players can have a little boost when leveling up new kits.

Double Weapon XP weekend begins on February 12 and will run until February 15. Battle Pass owners will also see a small discount in tier jumps, reducing the price from 150 CP to 100 CP.

To learn more about what's going on in the world of Call of Duty, including the current state of the mobile game, you can read the full blog post here.