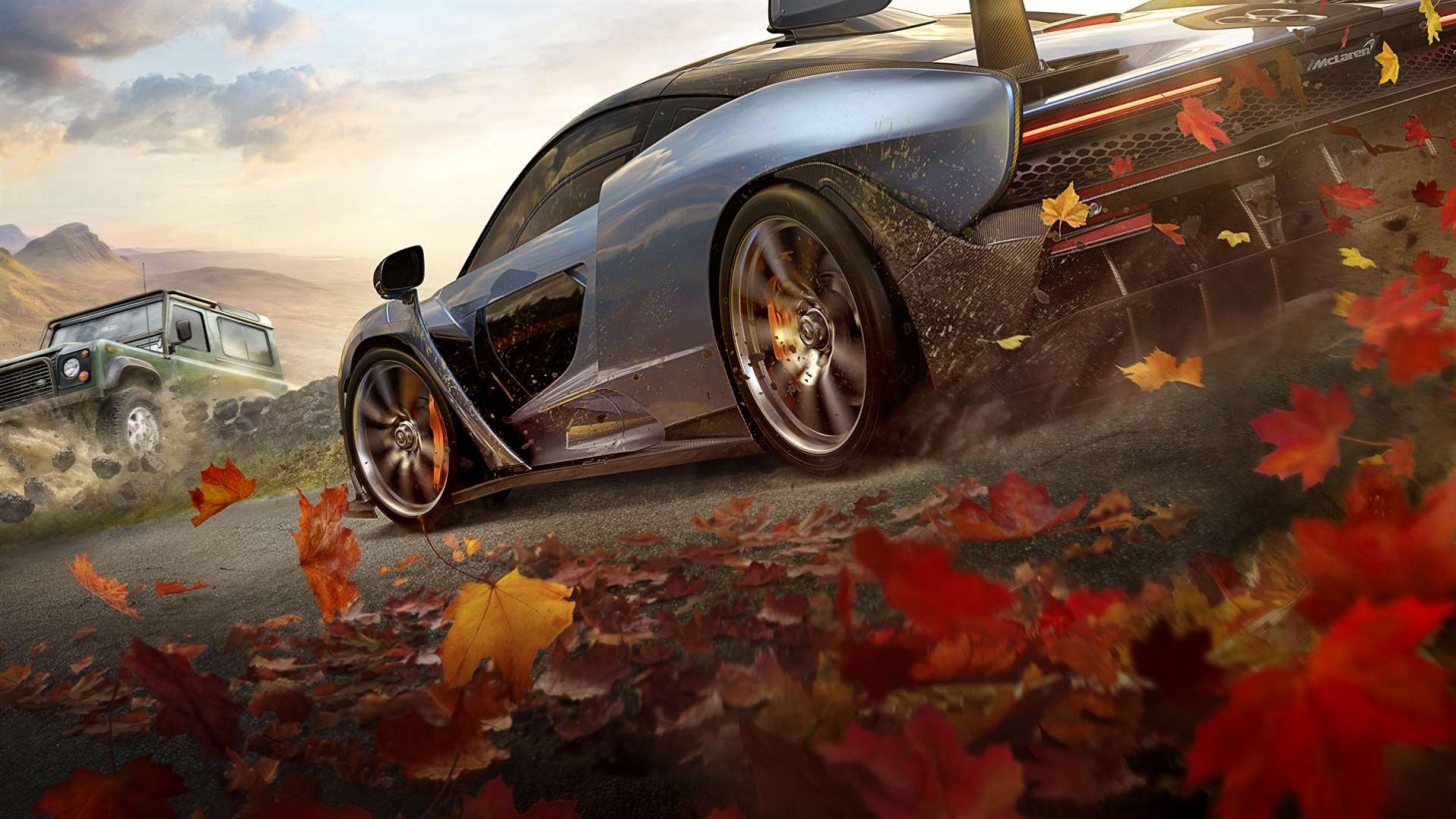 Forza Horizon 4 Racing To Steam In March, Hot Wheels Pack On The Way

Forza Horizon 4 is coming to Steam on March 9, marking the first time the franchise has appeared on a non-Microsoft platform. Like the Xbox version, the Steam port will feature full cross-play and all of its released DLC. The Steam version is a collaboration between developer Playground Games and Sumo Digital.

The game was originally released in October 2018 to critical acclaim (including a 9.25 out of 10 from Game Informer), with many hailing it as one of, if not the best racing game of the last generation. What separates the Forza Horizon series from the mainline counterpart, Forza Motorsport, is its open-world approach to racing. Set on giant maps, players are free to roam around and complete a variety of race types and objectives (many of them silly) to increase their reputation, purchase new cars from a staggeringly large garage, buy fancy homes to house said vehicles, and more. Forza Horizon 4 introduced seasons to the series, which changed the dynamic of races on top of adding beautiful visual variety. Over the years various car packs and modes, including a battle royale, have kept the Horizon 4 going strong. 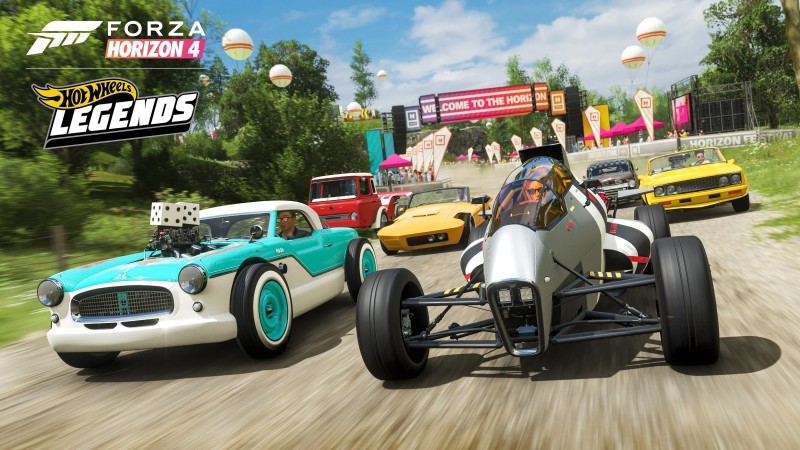 Speaking of expansions, Microsoft and Playground also announced today that the Hot Wheels Legends Car Pack is coming “soon”. While the official details haven't been made available, I imagine it'll be similar to the Hot Wheels content in Forza Horizon 3 which included new cards and Hot Wheels style tracks.

With the move to Steam, racing fans without an Xbox platform have the chance to get behind the wheel of one of the best titles the genre has to offer. Meanwhile, the next mainline Forza Motorsport game is currently in the development for Xbox Series X and Windows 10 but seemingly won't be releasing any time soon. Meanwhile, Playground Games also has its hands full working on the next Fable game.