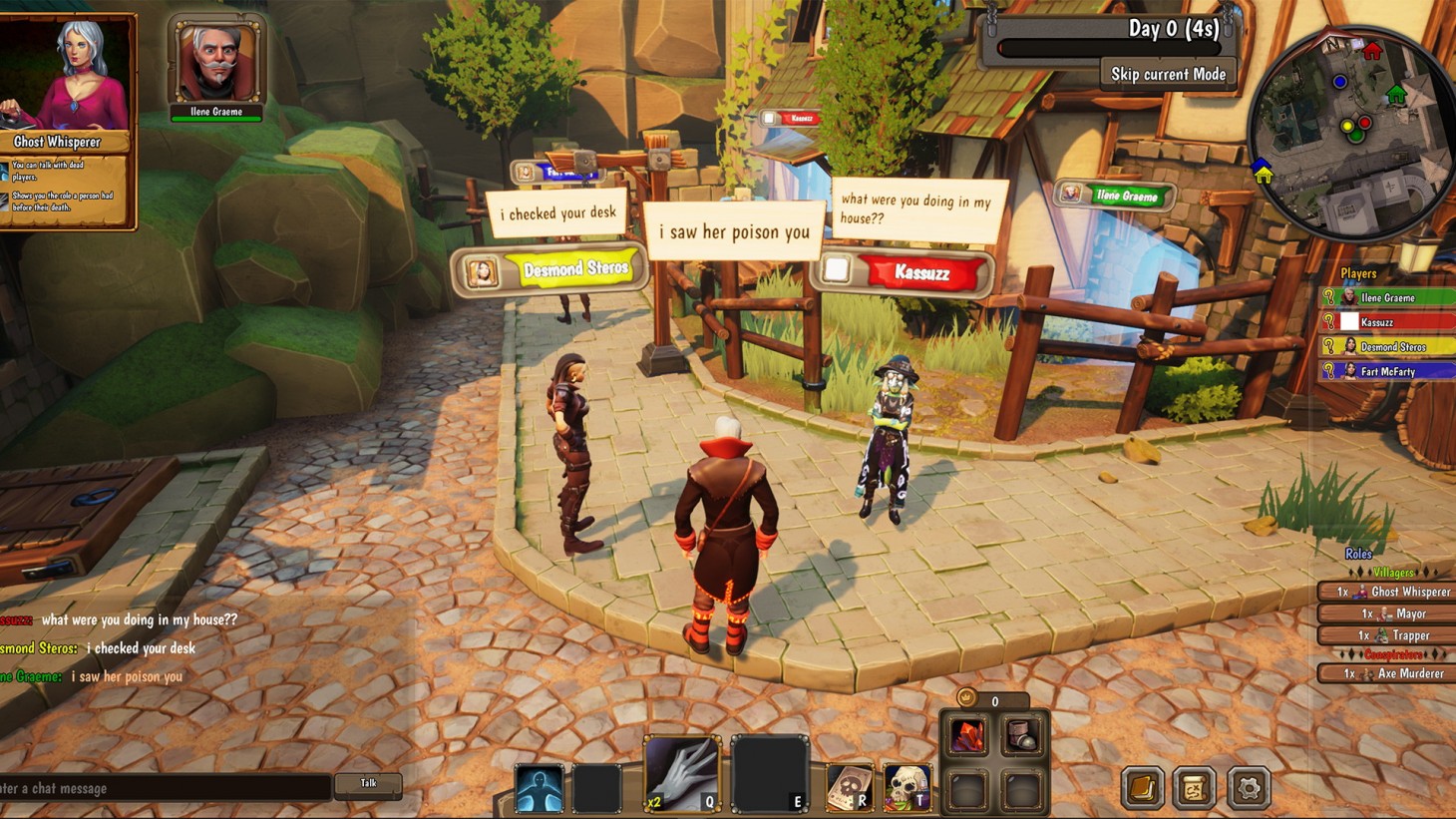 Among Us has been all the rage since its surprise resurgence last year, and independent development studio VestGames hopes to court some of the enthusiastic following of the massive hit. Eville is a social deduction title that combines elements of Among Us with the card game One Night Ultimate Werewolf and wraps it up with RPG elements and a fantasy village setting and aesthetic.

After a series of murders upends the peaceful and quiet town of Eville, it's up to players to take matters into their own hands. The residents must deduce who the killer is and put a stop to the murders. The citizens of Eville must work together to stop the killings before they end up as the next victims.

Each character has unique skills and roles to help figure out the identity of the murderer. Once someone is identified, you put them on trial as either a means for finding the murderer or as a way to turn villagers against one another in a fit of mistrust. Villagers can also assume the role of Conspirator and help the murderer by removing barriers to clear the path for the killer.

At the start of each game, every player is assigned a role: Citizen or Conspirator. Within those umbrella classes are specialized roles that grant unique abilities to support either the investigation or the string of killings. Villagers must work together to achieve their goal of finding the responsible parties, but they can also call upon the help of NPC villagers to look for clues and identify suspects. Conspirators' job is to aide the murderer and work to throw the villagers off the scent while protecting their own identity. If the Conspirators are identified based on clues left behind, it's into the flaming cage for them.

Customizable avatars, an interactive village community, and a meaningful day/night cycle all point toward this being a distinct take on the currently-popular genre. If you want to check it out for yourself, Eville launches into Steam Early Access sometime in 2021, but a free multiplayer demo is available from today until February 9 as a part of the Steam Winter Festival. 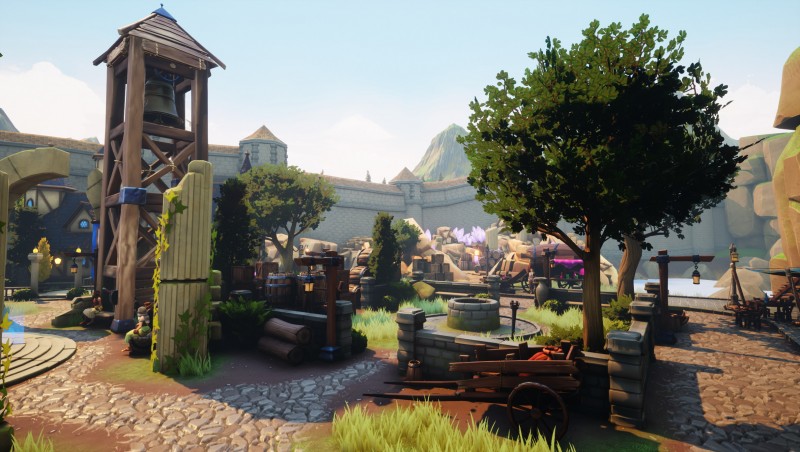 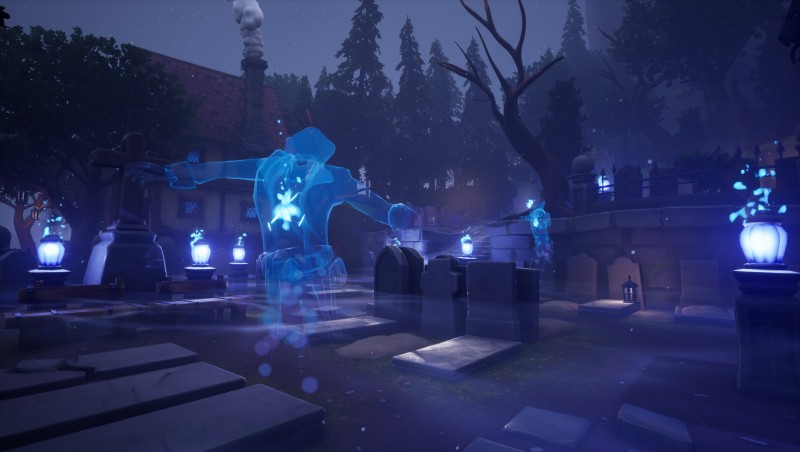 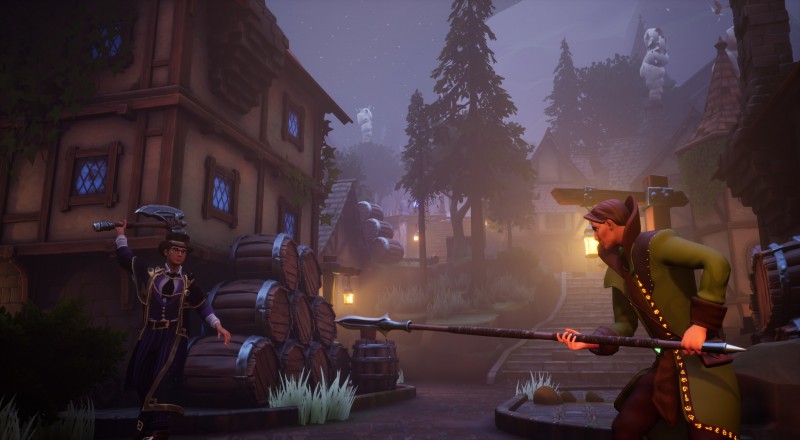 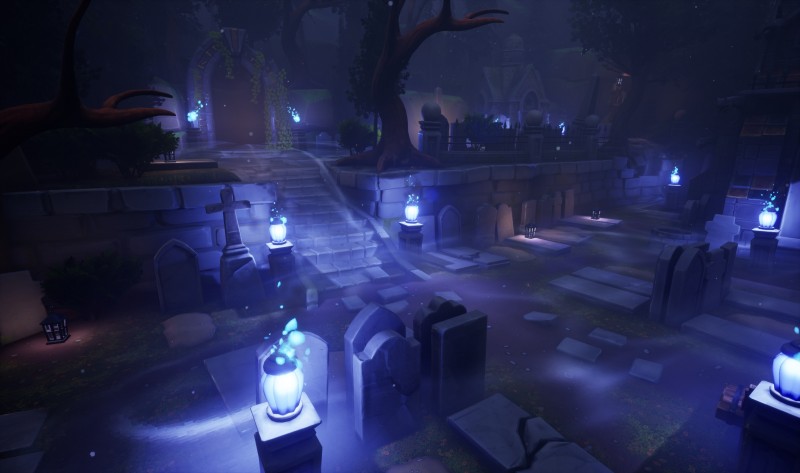 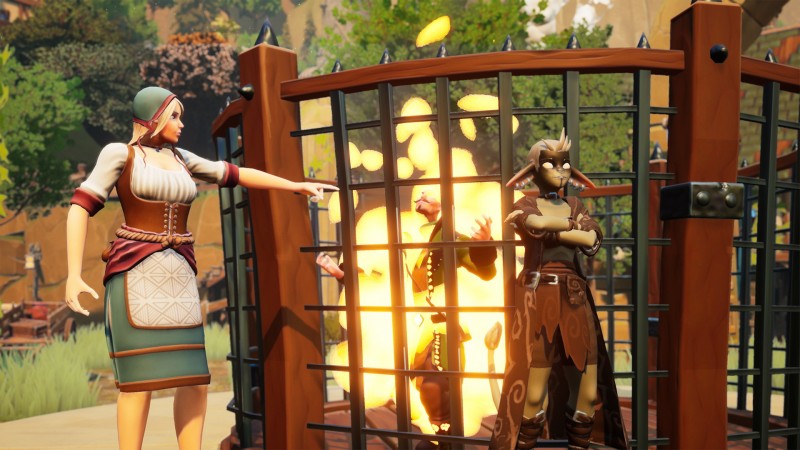 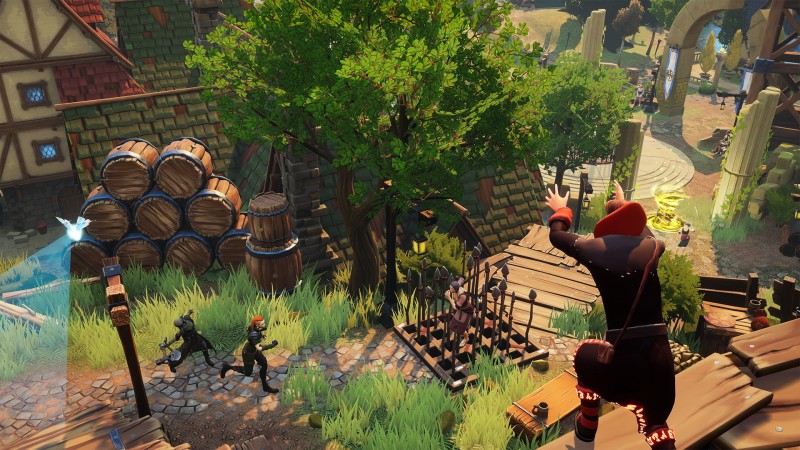 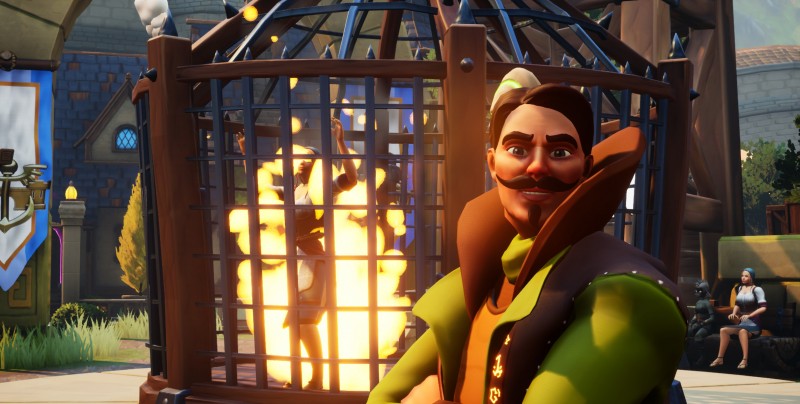 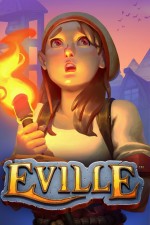