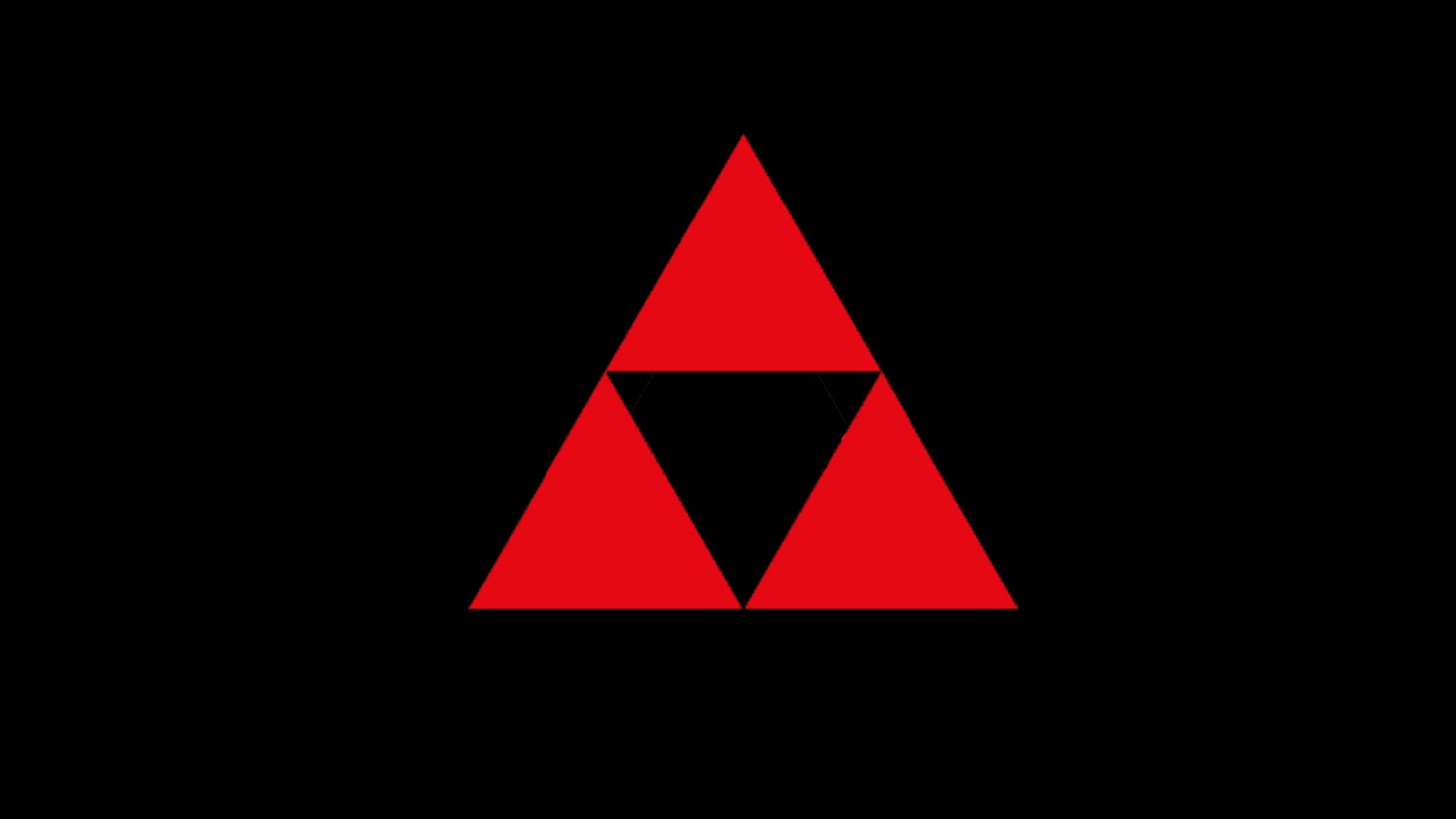 Some may remember that in early 2015, The Wall Street Journal ran a story that claimed sources had informed the outlet that a live-action Legend of Zelda TV series was being developed by Netflix and Nintendo. The story made the rounds, of course, but Nintendo’s then-president Satoru Iwata shut down the rumors stating the information was incorrect, which seemed true given a series never materialized. According to comedian Adam Conover of CollegeHumor fame, the Zelda show was very real, and the only reason it got canned, along with other potential Nintendo adaptations, was because someone at Netflix leaked it.

Speaking on The Serf Times podcast, Conover reveals that at one point he and CollegeHumor were working on a secret project to create a claymation Star Fox in the vein of Wes Anderson’s Fantastic Mr. Fox. Nintendo was on board with the idea, and Conover says Shigeru Miyamoto even visited their office at one point.

In a clip picked up by supererogatory on Twitter (as reported by Eurogamer), Conover goes on to say that it was during this time when rumors of the Zelda Netflix show began ramping up.

“Then, like a month later, suddenly there were reports ‘Netflix isn’t doing this Legend of Zelda anymore, they’re not doing The Legend of Zelda.’ And I was like ‘What happened?’ and then I heard from my boss ‘We’re not doing the Star Fox anymore’, and I’m like ‘Oh, that’s weird’. So I went and asked him ‘What happened?’ and he said ‘Oh, someone at Netflix leaked the Legend of Zelda thing, they weren’t supposed to talk about it.' Nintendo freaked out because it was the first time they had done any IP in years for, like, any project, they had no television, no adaptations of any kind for years and years but when Netflix leaked it, they freaked out and they pulled the plug on everything. They pulled the plug on the entire program to adapt these things.”

The full clip is worth watching, especially Conover’s funny story about missing his chance to meet Miyamoto during his visit. Not much is known about Netflix’s mysterious Zelda show, other than WSJ’s sources at the time describing it as “Game of Thrones for a family audience” It’s a sad story, but not entirely surprising. If someone at Netflix really did spill the beans, it doesn't shock me at all to hear that Nintendo, a company extremely protective about its IPs, reacted by basically scorching the earth. Time has clearly healed some of those wounds, though, since Illumination of Despicable Me fame is currently working on the animated Mario film. And while a live-action show won't be happening, we still think Zelda would make a great Netflix animated series.