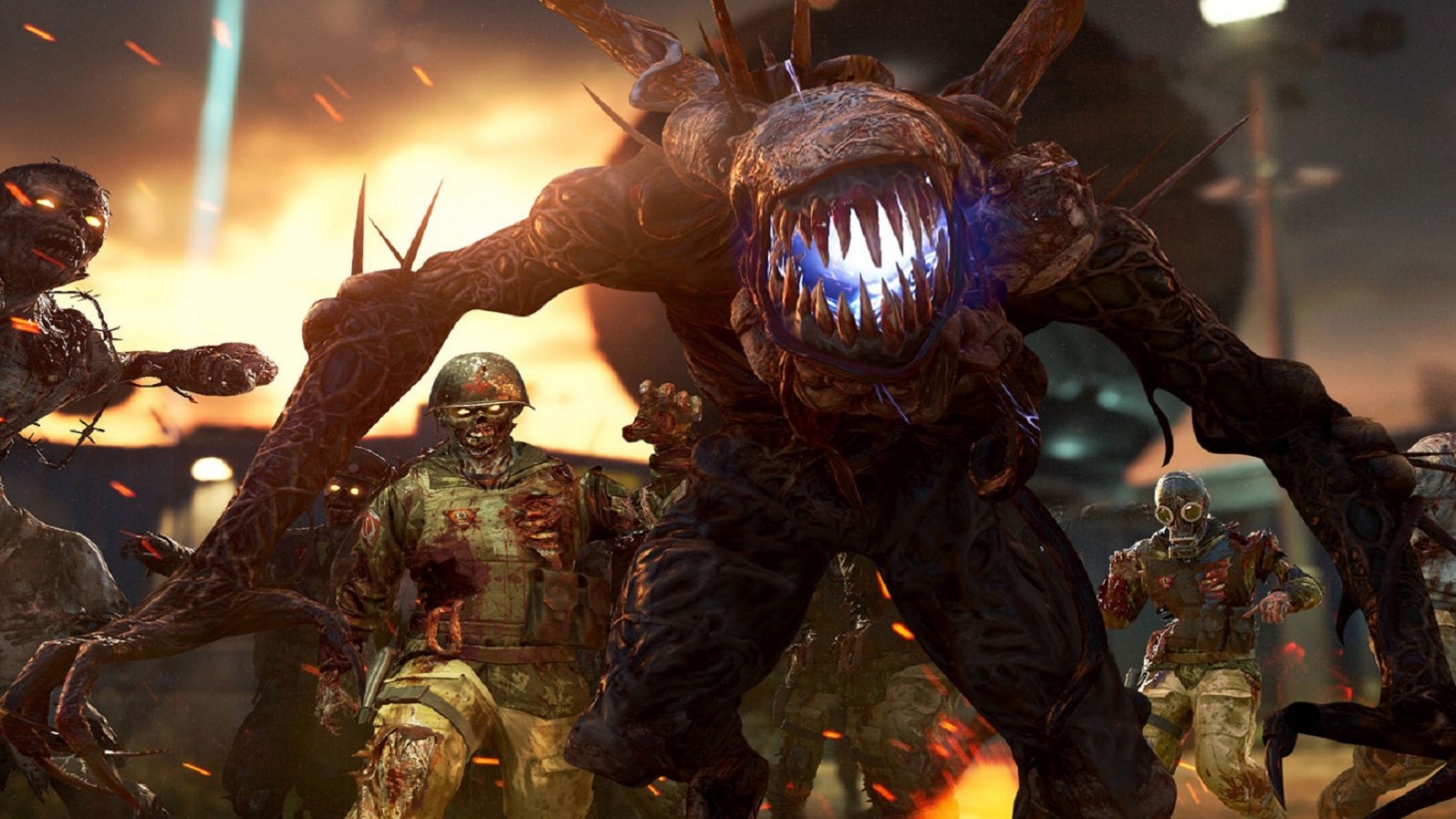 The next Call of Duty zombie experience, Firebase Z, arrives on February 4. That's next week! So if you've been exploring the myriad secrets, weapons, and barrels of Juggernog that Die Maschine has been serving up, maybe you're ready for a new zombie map. The update is free and won't require any additional purchases on top of the core Call of Duty: Black Ops Cold War. Get ready to head into the undead-filled jungles of Vietnam!

While I engage in zombie play sometimes, the recent offerings didn't feel altogether fresh for me despite some differences. "Finally, there’s Zombies. Call of Duty: Black Ops Cold War adds some new quirks to the core zombie experience by letting players bring their own loadout into the massive undead slaughterhouses. It feels good to take your honed weapons into the arena instead of relying on what you can find there, but wall-buying guns, powerups, and Juggernog buffs are all still critical parts of the mode," I said in my Game Informer review. "You can also now call a chopper and bail early on the wave-based horde instead of waiting to die, rewarding bonus points. If you’ve played Zombies before and love it, you’ll feel right at home. If you’ve been waiting for Zombies to do something new to get you onboard, this probably won’t do it. Cold War plays it dangerously safe with a mode that was once a revolutionary concept."

I stand by my original assessment, but I also think that if you're a fan of zombies, this map will go a long way toward furthering your enjoyment of the co-op mode. I tend to go in cycles when it comes to zombie modes, but the endless killing combined with brain teasers and esoteric mysteries have lost some of their horde-charm to me over the last few entries. Treyarch is assuredly a master of the craft when it comes to zombies, so I have high hopes that this update will reinvigorate the zombielust for a huge number of players that do enjoy the game mode. If you're like me and find your way gravitating toward more Warzone and traditional multiplayer, well then the Season One update will certainly have important additions for us as well. Call of Duty has played on multiple fronts in terms of content offerings for ages, and will almost certainly continue to do so.

Are you in for Firebase Z? Let us know in the comments. Maybe we'll stream the GI crew getting in there and tearing up some undead legions!