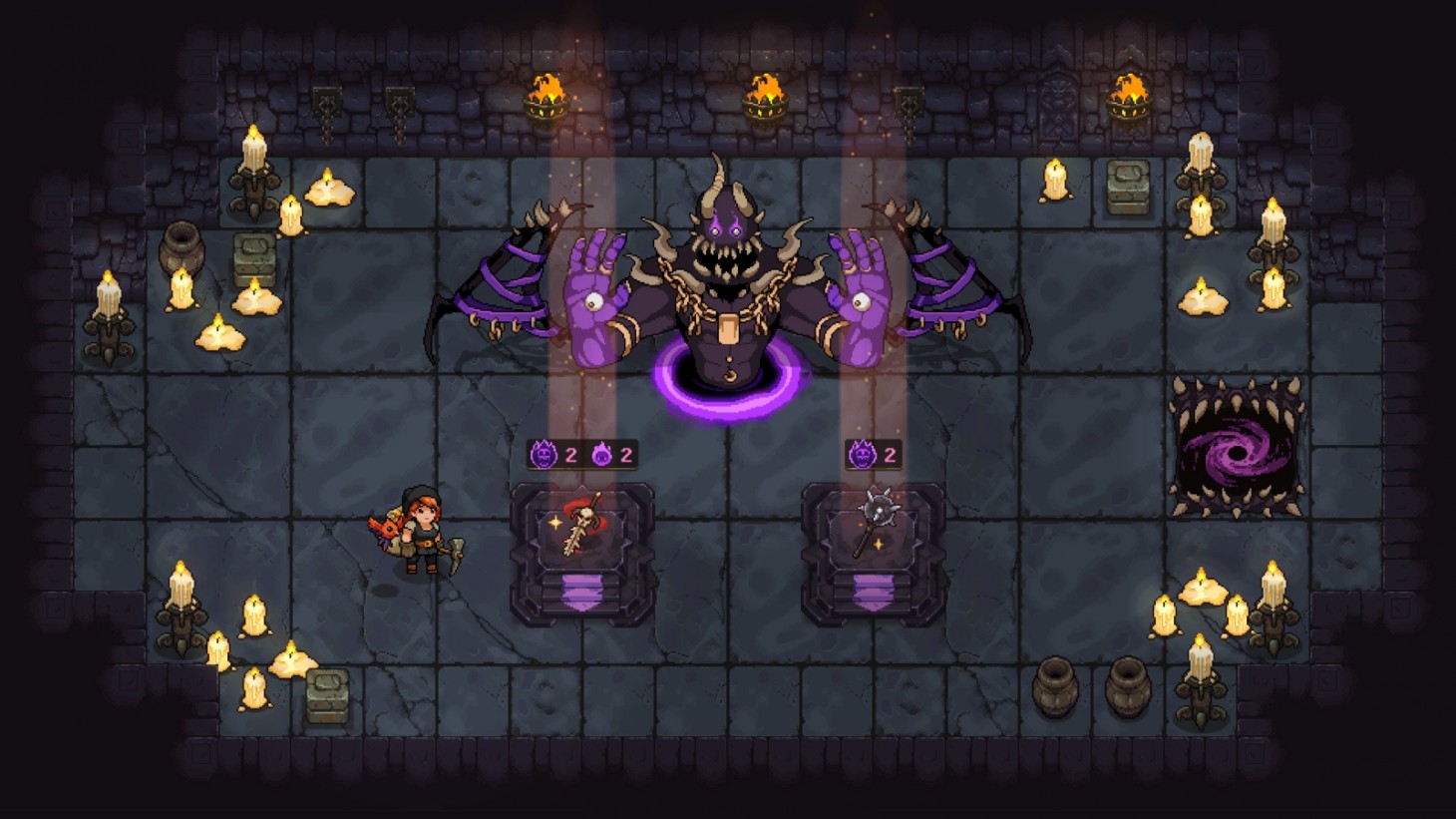 UnderMine Digs Its Way To Switch In February

UnderMine was one of 2020’s best hidden gems, and now Nintendo fans get to unearth its goodness when it comes to Switch on February 11. The game originally launched for Xbox One (via Game Pass) and PC last August.

Switch players can pick up UnderMine for $19.99. UnderMine comes from the two-man team at Thorium Entertainment, and puts players in the role of miners who must dig below the earth in search of riches, resources, and colorful characters, all in the name of serving your kingdom. The presentation and design evokes classic Legend of Zelda with a top-down perspective and dungeon-style layout for each floor. That includes bombing weak walls, finding keys, and solving puzzles. 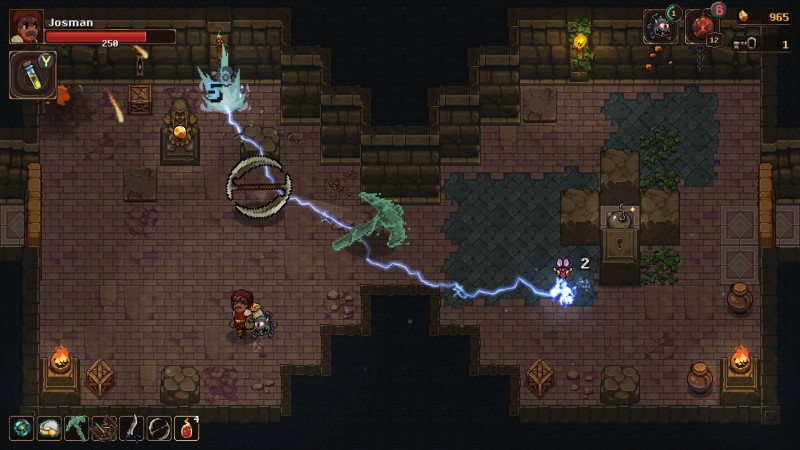 Treasures and dangers increase as players get deeper, which includes facing challenging bosses. When players bite the dust, they return to the service with a new, randomly generated miner, and retain only a portion of their collected loot. Thus, the cycle becomes trying to gather as much valuables as possible each run in order to unlock permanent upgrades back on the surface to help make subsequent digs easier.

If you heard me sing UnderMine’s praises on the Game Informer Show, you already know that I think it’s a fun, engrossing experience that wound up getting overshadowed by more high-profile roguelikes such as Spelunky 2 and Hades. Despite seemingly playing third-wheel to those titles, Thorium shares that over 600,000 players have picked up the game on Steam and Xbox. I had a blast playing it on Game Pass, and I’m considering double-dipping given how great of a fit the game is for Switch. 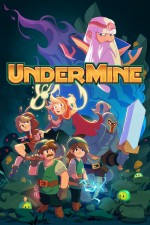