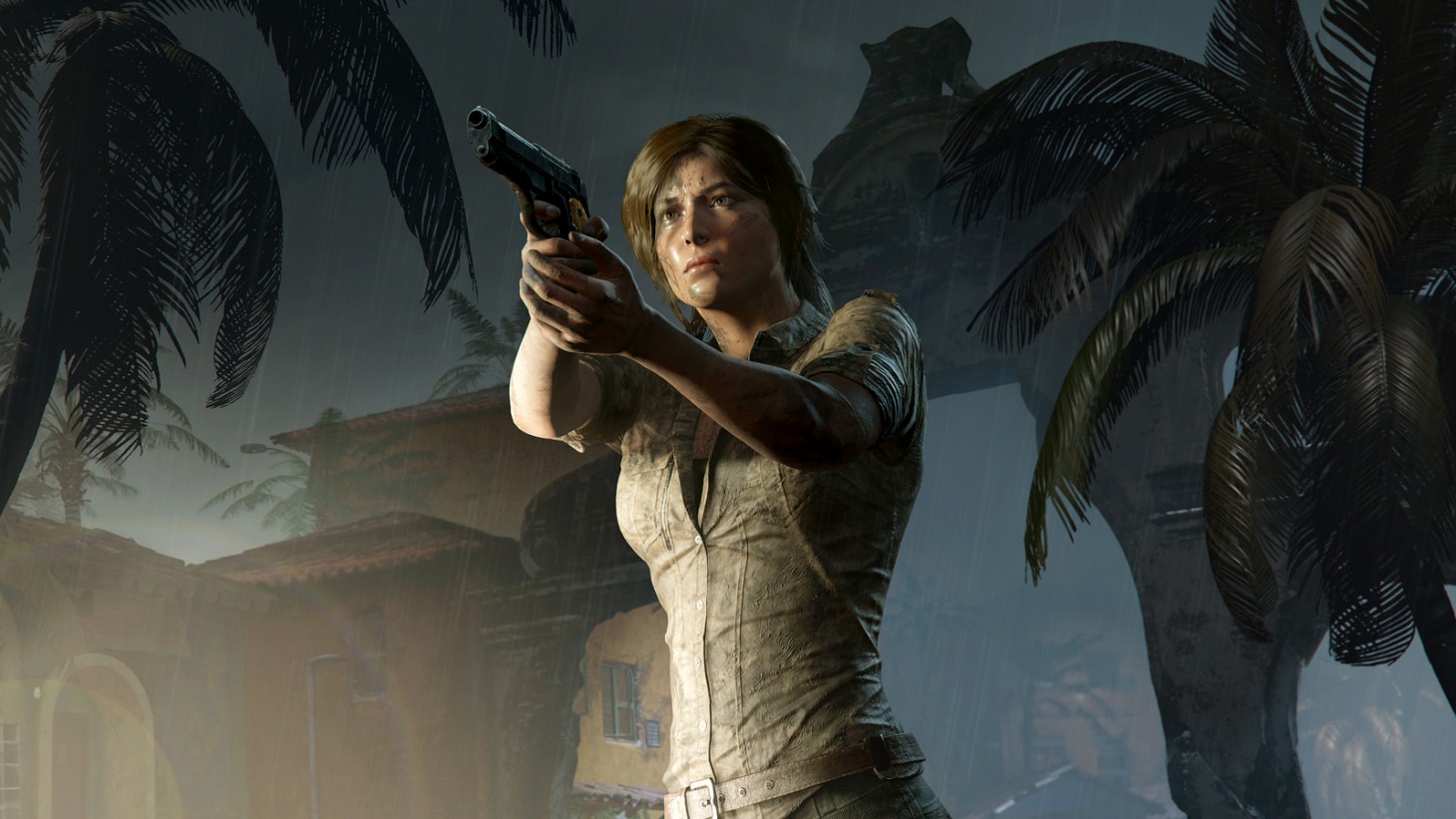 Tomb Raider is an iconic franchise in the game industry, and has already spun off into other media like movie adaptations, novels, and comics. Lara Craft is about to expand her reach even further, since Netflix just revealed its plans for an upcoming animated series starring the adventurer.

The popular streaming service will be the home of the show, which is being made by Legendary. However, unlike many cross-media adaptations, this series will follow in the same continuity as the games; it takes place after the events of the recent rebooted trilogy, rather than being its own standalone Tomb Raider universe.

It may seem surprising at first, but an animated show could be a natural fit for Lara and her particular brand of exploring. The potential for stylish actions scenes is high, and the animated format can show off grand, exotic locations without the high production costs of actually filming in those places. Plus, it provides a way to continue Lara’s story by putting the narrative front and center.

For now, Netflix has not released any images or trailers that could give eager fans an opportunity to figure out where the show is going with its plot or characters, but that is bound to come as the (as-yet-unrevealed) release date draws closer.

The announcement of the Tomb Raider series is just the latest in a string of video game adaptations from Netflix. The biggest success in this category has been The Witcher (which has a second season on the way), but viewers have also been enjoying the well-received Castlevania anime.

There’s also an animated version of Dragon’s Dogma, but even as a huge fan of the game, I can’t really recommend that one.