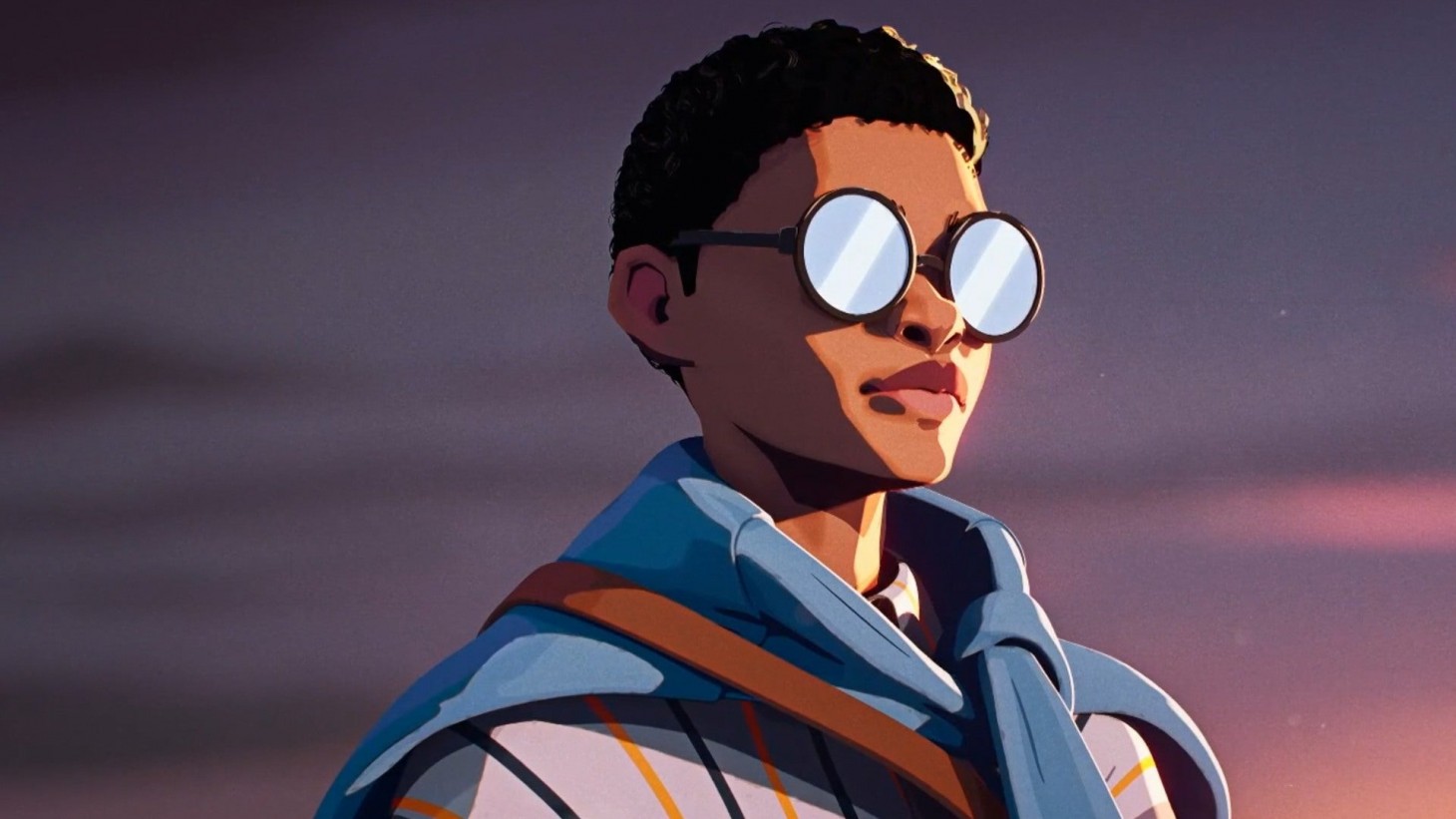 The original report by GameIndustry.biz detailed a dark side of the company (substantiated by conversations with nine current and former employees of Scavengers Studio), with many of the problems allegedly starting from the top with Darveau. In an environment that was teeming with creativity and excitement over games like Darwin Project and Season, the article revealed that the studio's culture was tinged with toxicity, with complaints that women have been specifically targeted under the Scavengers umbrella.

From sexual harassment to physical assault, the allegations against Darveau and his partner are severe, so much so that the creative director has been suspended and the studio itself has issued a statement.

"Following the toxic workplace allegations brought forward in the media, Scavengers Studio wishes to apologize for the  harm caused," reads the official statement from Lamarche herself. "Allegations such as these are serious, and we are committed to doing better for our employees, our fans, and our partners."

Upon hearing of the allegations against the creative director, the company held an emergency meeting with the Board of Directors to discuss what to do from here. While a larger plan is in the works to see how this escalated unchecked and what the culture will be from here on out, the team did detail a course of action effective immediately:

The statement continues, saying "To ensure a transparent, fair and unbiased process, I offered to temporarily step down from my role as Chief Executive for the duration of the audit. I will remain available to support the studio’s normal course of business.

"In the meantime, we ask for the community’s patience and understanding as we go through this process. The Season team has poured their hearts into the project. We have full confidence in their creative direction and will continue to support the amazing work of our talented team."

The original report by GameIndustry.biz reveals abuse that dates back to 2018 (so far) with instances of verbal and sexual assault, public degradation and objectification of Scavenger-employed women, and even a recorded moment where Darveau was allegedly drunk at a holiday party in 2019 and groped several women employees in full view of the company. One of the women groped during that time says that she resigned from the company the following Monday.

Regarding the alleged relationship of Darveau and Lamarche, the employees that spoke with GI.biz stated that there was always a concern about a conflict of interest. Given that there was no effective HR department set up during this time, there was no real avenue for employees to express those concerns, especially when many of these women described Darveau as someone who had "lots of charisma" and because of that, he "gets away with a lot." One employee even went so far as to say that Lamarche was even worse because "She covered up a lot of what he did and what he does."

While it's good that immediate steps are being taken and accountability is there, how a culture like this is cultivated for so long is a much bigger issue. We've seen this time and time again, most recently with the Me Too movement that Ubisoft publicly went through back in Summer of 2020. How does this level of abuse keep happening? Can people safely speak up? These are questions that this industry cannot hide from, and as similar reports abuse continue to surface, we must work to confront them directly.