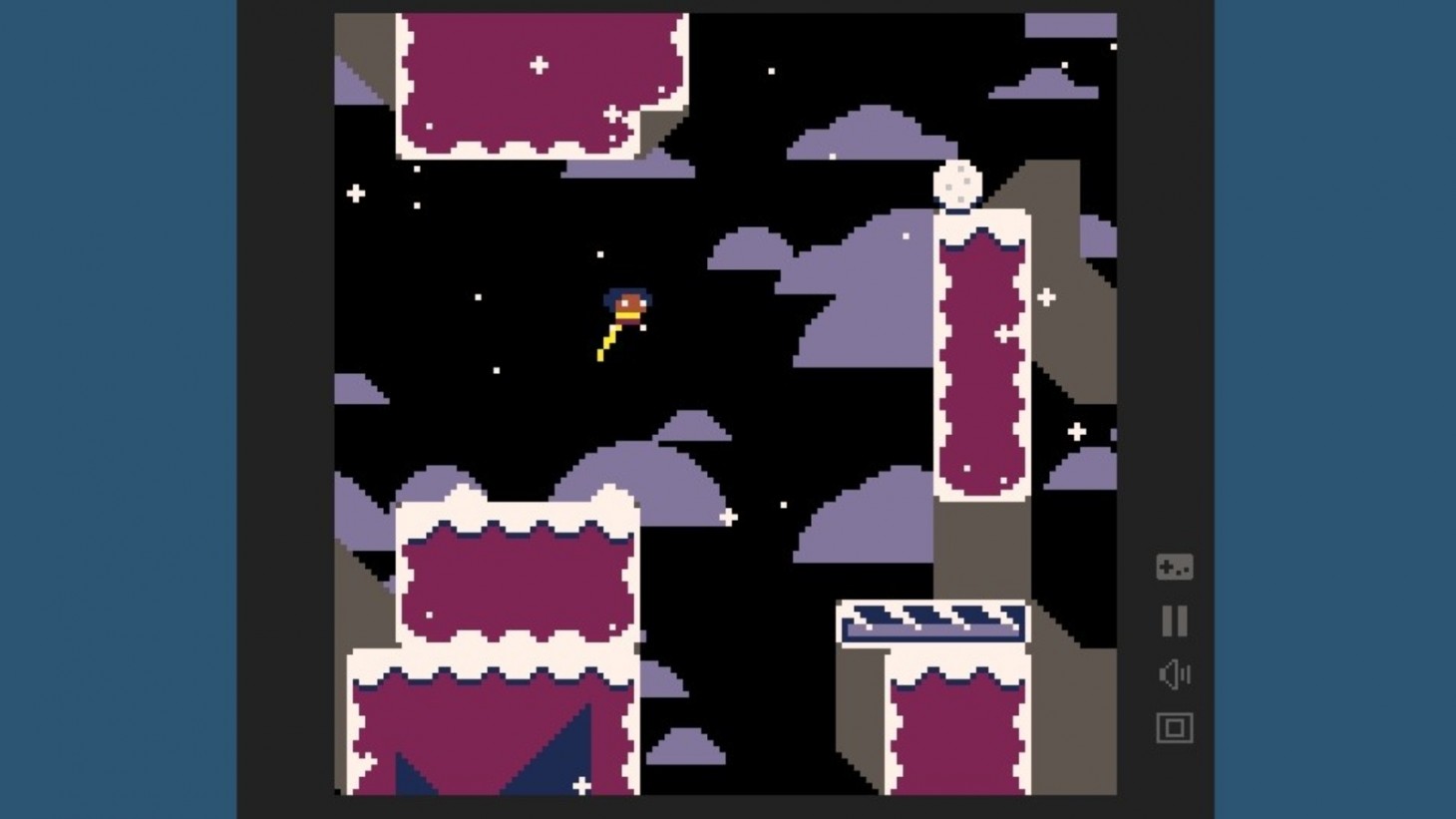 Acclaimed platformer Celeste turned three-years old this week, and to celebrate, creator Maddy Thorson surprised fans by announcing a sequel of sorts to the game. No, it’s not a direct follow-up to the game available on consoles and PC, but rather a sequel to classic Celeste, the original Pico-8 version of the game dubbed Celeste Classic 2: Lani’s Track. The best part? It’s available now for free and can be played right on your browser.

For context, the Celeste most of us are familiar with was born from an earlier version developed on the Pico-8, a virtual platform designed to mimic a traditional game console. While the technology is limited (games top at 128x128 pixel, 16-color display), Pico-8 is a useful tool for designing games without the use of actual hardware. Maddy Thorson and fellow designer Noel Berry used the platform to create Celeste in just four days during a game jam, then expanded upon it to create the polished version we know and love. The original Pico-8 levels went on live within Celeste proper as players can find and play them at designated terminals.

We said we probably wouldn't make a sequel to Celeste, but we never said anything about Celeste Classic

Celeste Classic 2: Lani’s Track was made in three days, again by Thorson and Berry as well as composer Lena Raine. You can play it in your browser via itch.io as well as download versions for Windows, Mac, Linux, and Raspberry Pi. The sequel can be played using a keyboard as well as a controller and, having tried it myself, retains the tight controls and challenge of the original. The soundtrack is also up for grabs on Bandcamp.

Given the excellence of the first game (we scored it 9 out of 10), I’m interested in any kind of encore. Celeste blends tight platforming and a harrowing challenge with a well-written narrative about a young woman struggling to conquer her inner demons (quite literally) by climbing Celeste Mountain. The fun gameplay and affecting story made it one of our go-to quarantine games as well as a game that personally inspires me to be a better person.

Will you be checking out Celeste Classic 2 and if you have, what did you think? Let us know in the comments!