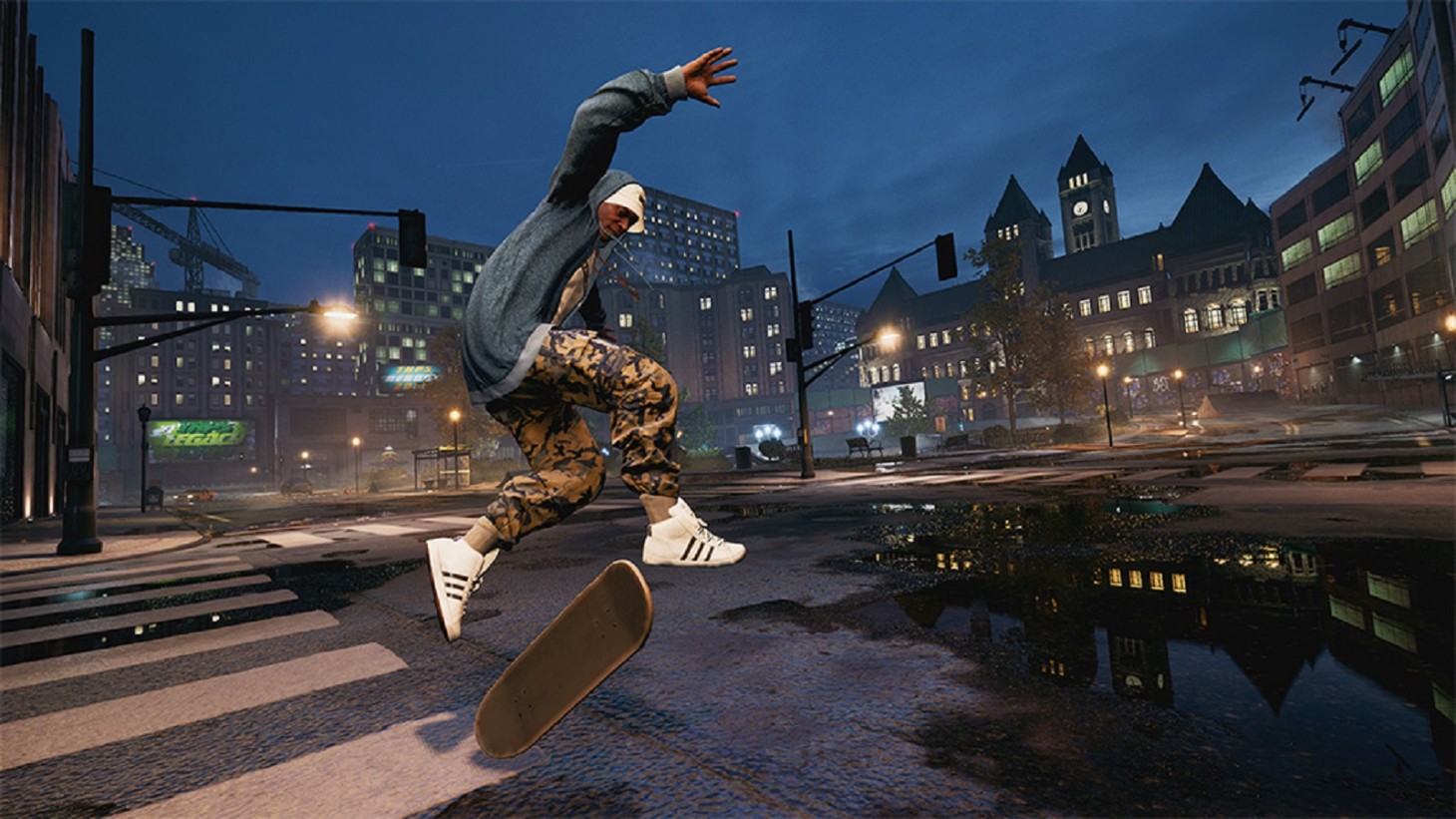 Vicarious Visions has moved from the Activision side of the company to the Blizzard side moving forward, reports Gameindustry.biz. This shift also places the studio head, Jen Oneal, on the Blizzard leadership team where she will report to Blizzard president J. Allen Brack.

Vicarious Visions has a wealth of work on Activision titles under its belt, most recently the Tony Hawk game resurrection in the form of Tony Hawk's Pro Skater 1+2, which was well received.

"Forget the weird peripherals, bad sequels, and questionable ports that defined Tony Hawk’s Pro Skater in the series’ later years," says Game Informer's Brian Shea in our review.  "Instead, remember the glory days of the late ‘90s and early ‘00s, because that’s where you’re going with Tony Hawk’s Pro Skater 1 and 2. By returning to the first two games in the franchise and modernizing them with changes large and small, developer Vicarious Visions reminds us why we fell in love with this series in the first place." Over the years, Vicarious Visions has been involved with myriad Activision properties, including the Skylanders and Guitar Hero franchises. The list of games Vicarious has touched is huge, but also includes Call of Duty, Destiny, and Crash Bandicoot. Whew!

What do you think about the change for Vicarious Visions? Is this an opportunity to buff up some Blizzard titles that could use some extra power? Are you lamenting the potential loss of more Tony Hawk titles? Let us know what you think of the merger in the comments below!