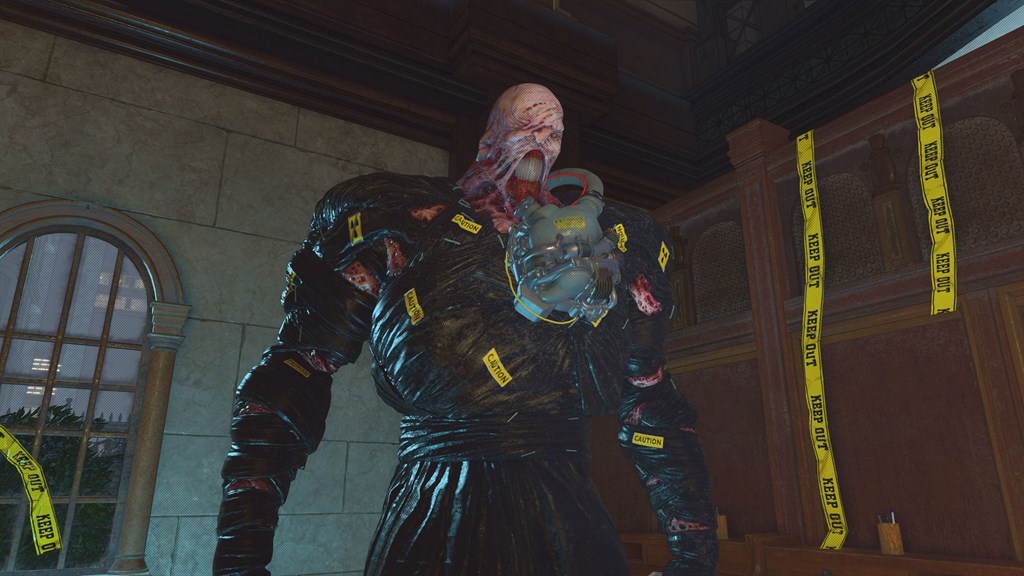 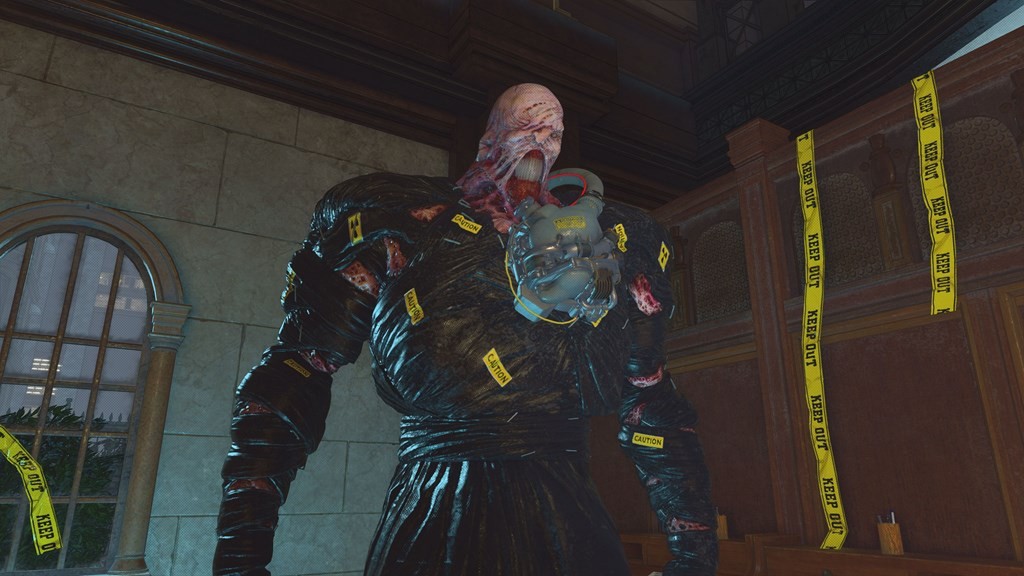 PvP As Your Favorite Resident Evil Characters With RE: Verse

Earlier this month, Capcom invited a select number of players to join in on a closed beta test for a PvP experience meant to celebrate 25 years of the iconic Resident Evil franchise. That testing period is set to go live next week, but we do have our first look at what those players will enjoy with Capcom's reveal of RE: Verse.

While many players enjoyed Project Resistance, a spin-off multiplayer experience set within the Resident Evil universe, RE: Verse is an all-out PvP journey that pits iconic characters against one another. In the video below, Capcom's Tsuyoshi Kanda revealed our first look at RE: Reverse, including a shootout between Leon Kennedy and Claire Redfield.

The above trailer starts off with a Leon Kennedy running through a seemingly abandoned station, donning that familiar RPD gear. As he prepares to go through an open doorway, he's confronted by none other than Claire Redfield. In this world, however, they aren't allies, they're enemies, and that PvP flare kicks off with a comedic Western-style shootout closeup before the two fire rounds into one another.

In our first look at the multiplayer spin-off, we see staples throughout the franchise like Mr. X, Jill Valentine, Chris Redfield, and more. With special attacks modeled after real moves in-game, RE: Verse is a kill or be killed online adventure that allows fans to harness their inner...well, whoever!

RE: Verse was created specifically to celebrate the 25th anniversary of the Resident Evil franchise on March 22 and it is one of "many" ways Capcom intends to celebrate with fans. The studio promises that even more surprises are on the way in the coming months, making it an incredibly exciting time to be a horror fan. 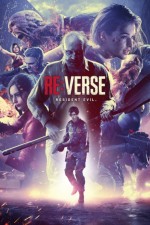