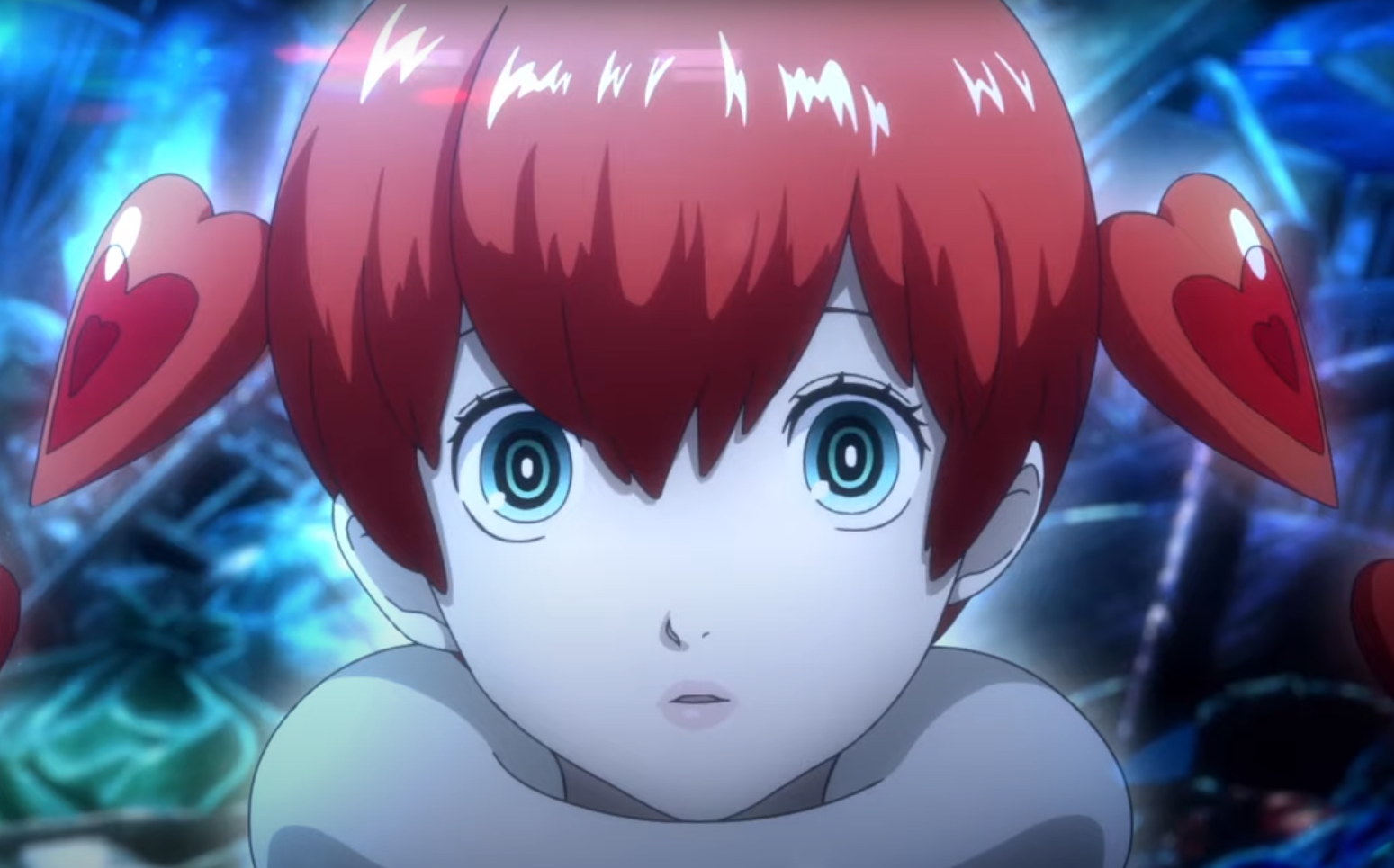 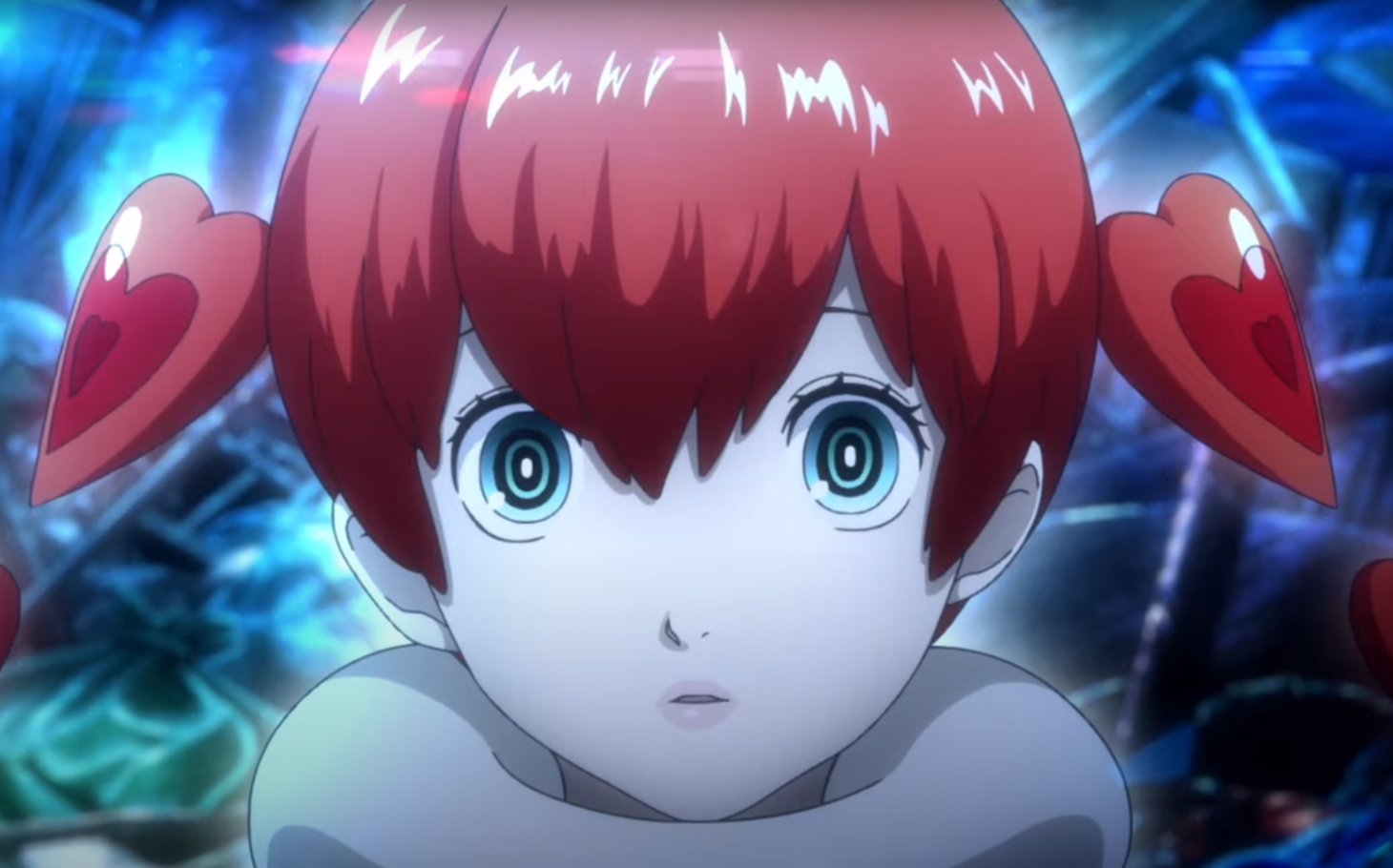 Persona 5 Strikers is just a month away and fans can't wait to get their hands on the Musou-esque combat that awaits. With the launch on the horizon, Altus just dropped a brand new "All-Out" trailer to enjoy and the gameplay shared definitely lives up to the name of the video.

Persona 5 Strikers takes the characters and art style we love and brings them back in a big chaotic way, mixing hack and slash with RPG elements expertly. In the below trailer, those powerful combat moves are shown off with impressive flourish while maintaining that iconic style the Persona franchise is known for.

Our own Brian Shea came away with positive first impressions of the game, accentuating his love of the mainline series. "If my early hours are any indication, Persona 5 Strikers serves as a compelling follow up to one of my favorite role-playing games of all time," he notes in his full preview (seen here). "Not only am I enticed by the idea of carrying on with the lives of the various members of the team, but I'm intrigued by the directions the story is going."

The adventure officially kicks off when Persona 5 Strikers arrives on PlayStation 4, Nintendo Switch, and PC on February 23. Are you excited to kick butt and take names? Sound off with those Persona-related thoughts in the comment section below! 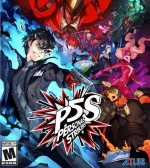