We don't know when we're going to get official new Elden Ring details, nor do we know when we'll finally get a new trailer, but at least we have something to "ooh" and "aah" over with some new concept art. One artist tied to the highly anticipated game recently shared some new Elden Ring concept art, though it was taken down a day later.

The artist in question is Gabriel Bjork Stiernstrom, who shared a ton of new Elden Ring concept art for eager gamers to feast their eyes on. The below images were shared by Twitter user @Okami13_ from the artist's official website where they uploaded an entirely new gallery:

Some new Elden Ring concept art was revealed today by one of the artists who worked on the original E3 trailer.. 👀

The artist added an additional note onto the Reddit thread following their decision to delete the original images, saying:

I feel like I need to write a disclaimer for you so that you have a better understanding of what it is I am sharing. I worked on the ‘E3 2019 Announcement Trailer’ of Elden Ring and these keyframes and concepts are just a selection of the work I did for the trailer because I’d like to share some of the work that I am proud of. I have not worked on the game itself.

Digic Pictures was responsible for a part of the E3 Announcement Trailer, the part with the figure hammering in the darkness. This was my first project at Digic Pictures and I made these concepts two years ago, back in January 2019. I had no idea what I was working on; the only information I knew was that FromSoftware was the client. I first learned about the project and the title when everyone else did at the E3 reveal. So I hope that explains how little I actually know about the game.

Now regarding the concepts I am sharing. Most of these were made for internal discussion at Digic Pictures between the Art Director, Director, Producer, and Leads. When they were happy with something they would then share those concepts with the client. In the end, FromSoftware would more or less provide us with most of the concept art in any case.

They added that people can take the art however they wish, the decision to share wasn't about "insider knowledge" or hinting at a new trailer. Instead, they just wanted to share some of their work that contributed to the reveal trailer. This isn't indicative of any sort of announcement plans by the studio, though many in the responding thread took the post to be a teaser of sorts.

Most of the images can be seen in the trailer itself at the top of the article. The hammering sequence, in particular, was among the art shared, though it appears that most of it has since been taken down after this article was written.

Also included was a version of the scene where the tree roots were taking over, though the artist added that it was felt that this version was "too much Dark Souls," prompting a change in direction.

If you want to check out this artist's ArtStation and official portofio to see when the images come back, or just to check out their other amazing work, you can do so right here and here. 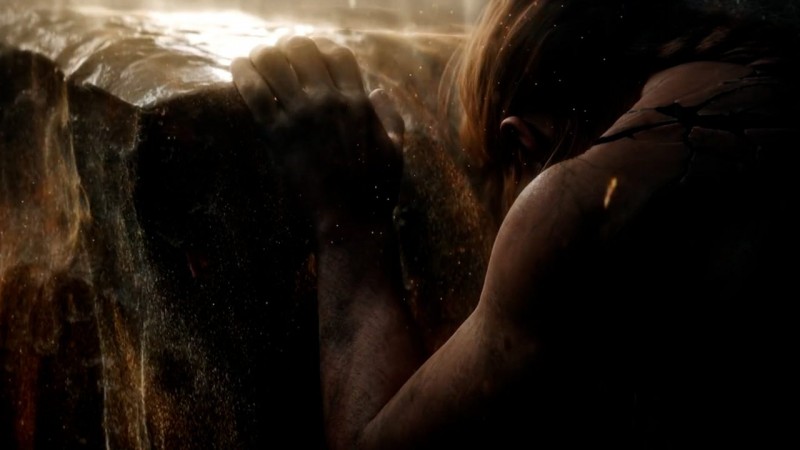 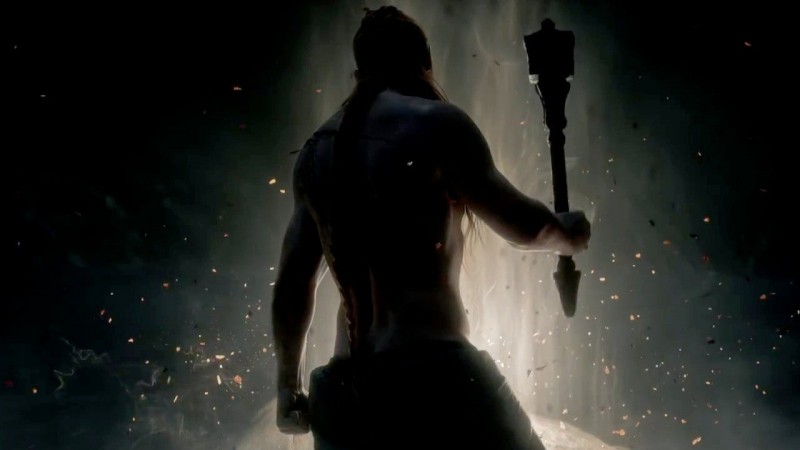 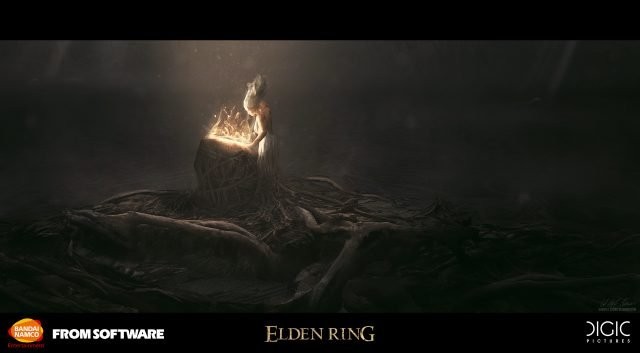 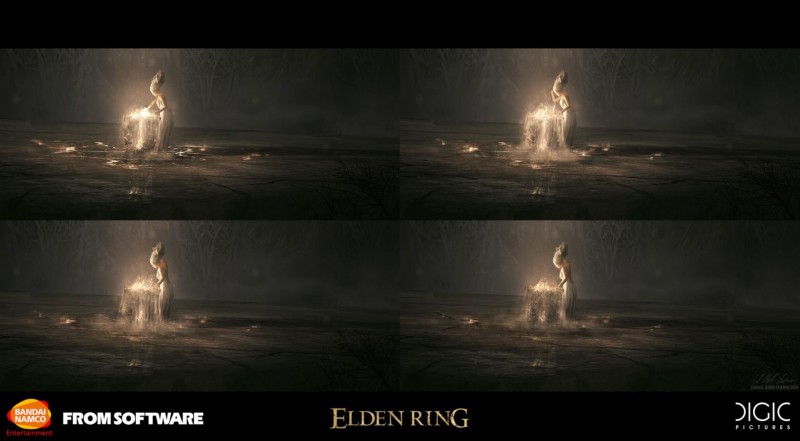 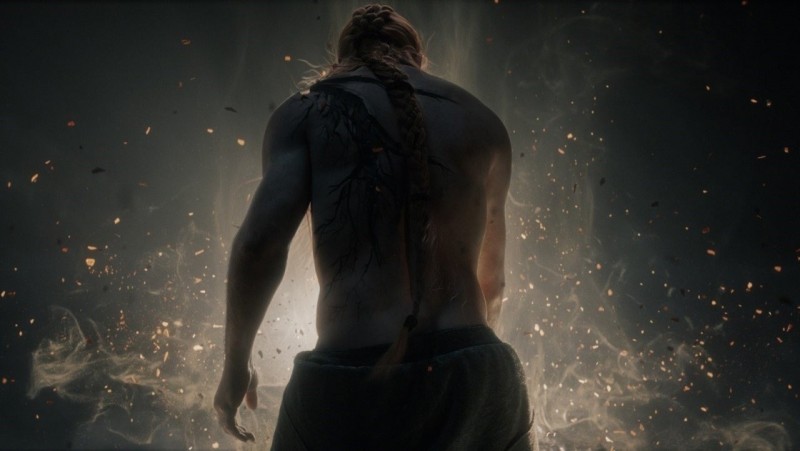