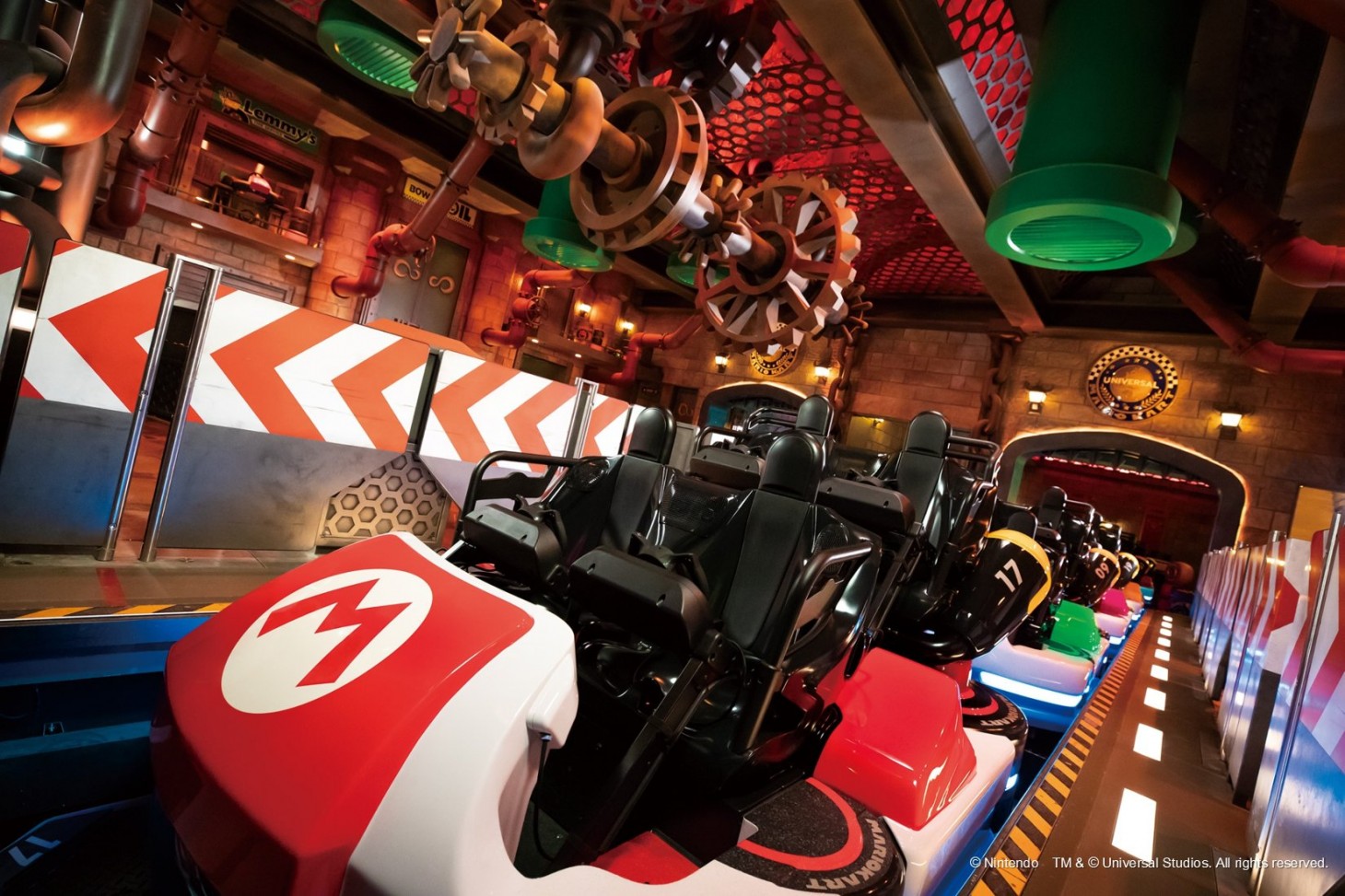 Super Nintendo World’s opening next month has been delayed. Universal Studios Japan announced that the new theme park was slated for a February 4 debut, but because of Osaka’s state of emergency status, everyone will have to wait for a new opening date. Unfortunately, this isn’t the first time the opening was pushed back. Super Nintendo World’s gates were originally set to swing open last year during the highly-anticipated 2020 Olympic Games in Tokyo, but the emergence of the COVID-19 pandemic put an end to those plans.

The Verge reports that, just yesterday, Osaka and eleven other prefectures issued states of emergency that will still be in effect by February 7 (after the initial February 4 opening). And while the social restrictions in place aren’t as strict as conventional COVID-19 lockdowns, citizens are still being urged to stay home. Additionally, eateries and theaters close earlier in the day. It’s only natural that Super Nintendo World will remain closed.

Based on previous footage of Shigeru Miyamoto touring the park, Super Nintendo World features green pipe entryways, Peach's Castle, Mount Beanpole, and a Mario Kart ride. Nintendo fans will be able to explore these areas and many more exciting features when Universal Studios Japan releases a new launch date after the state of emergency period ends.