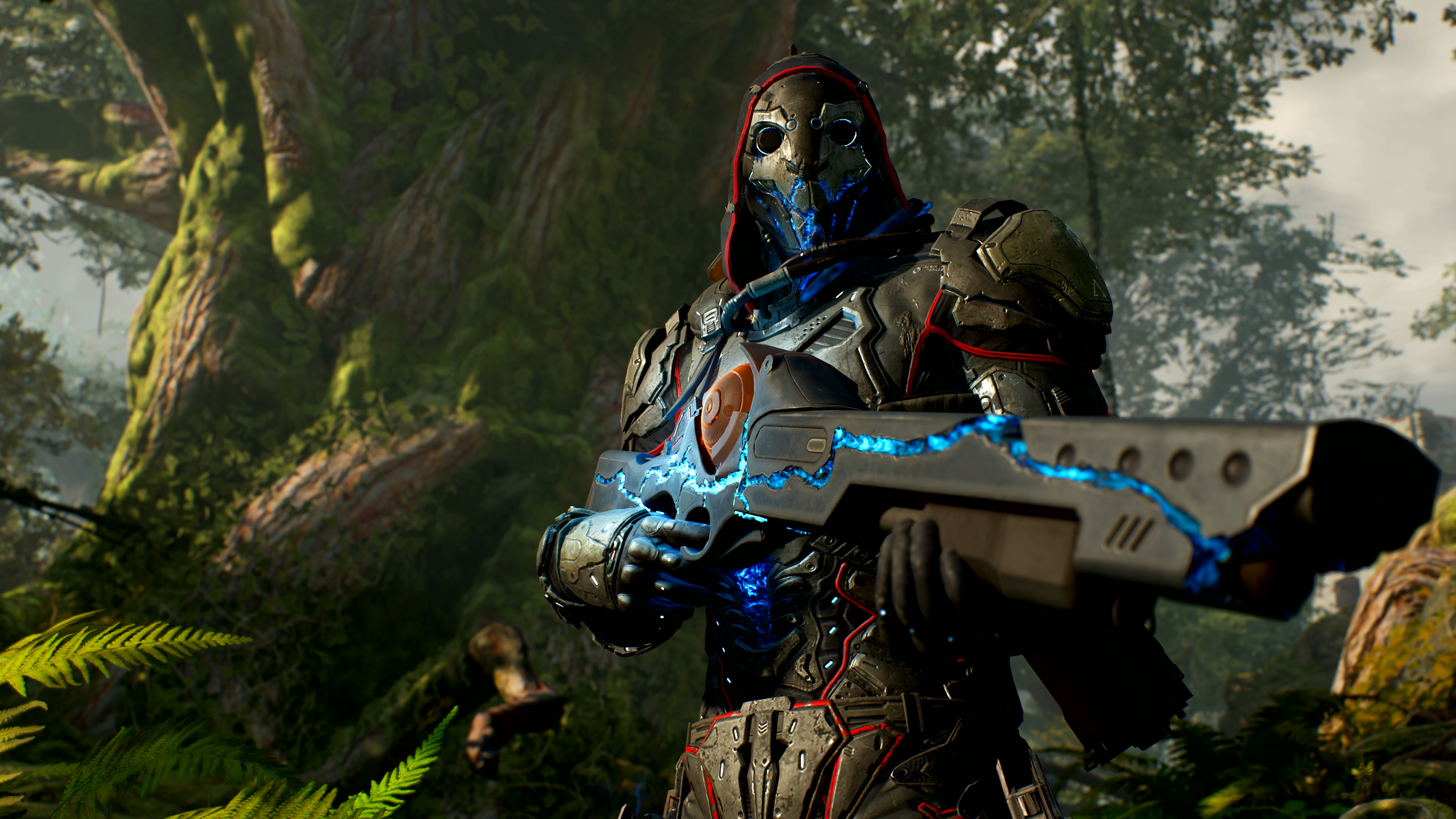 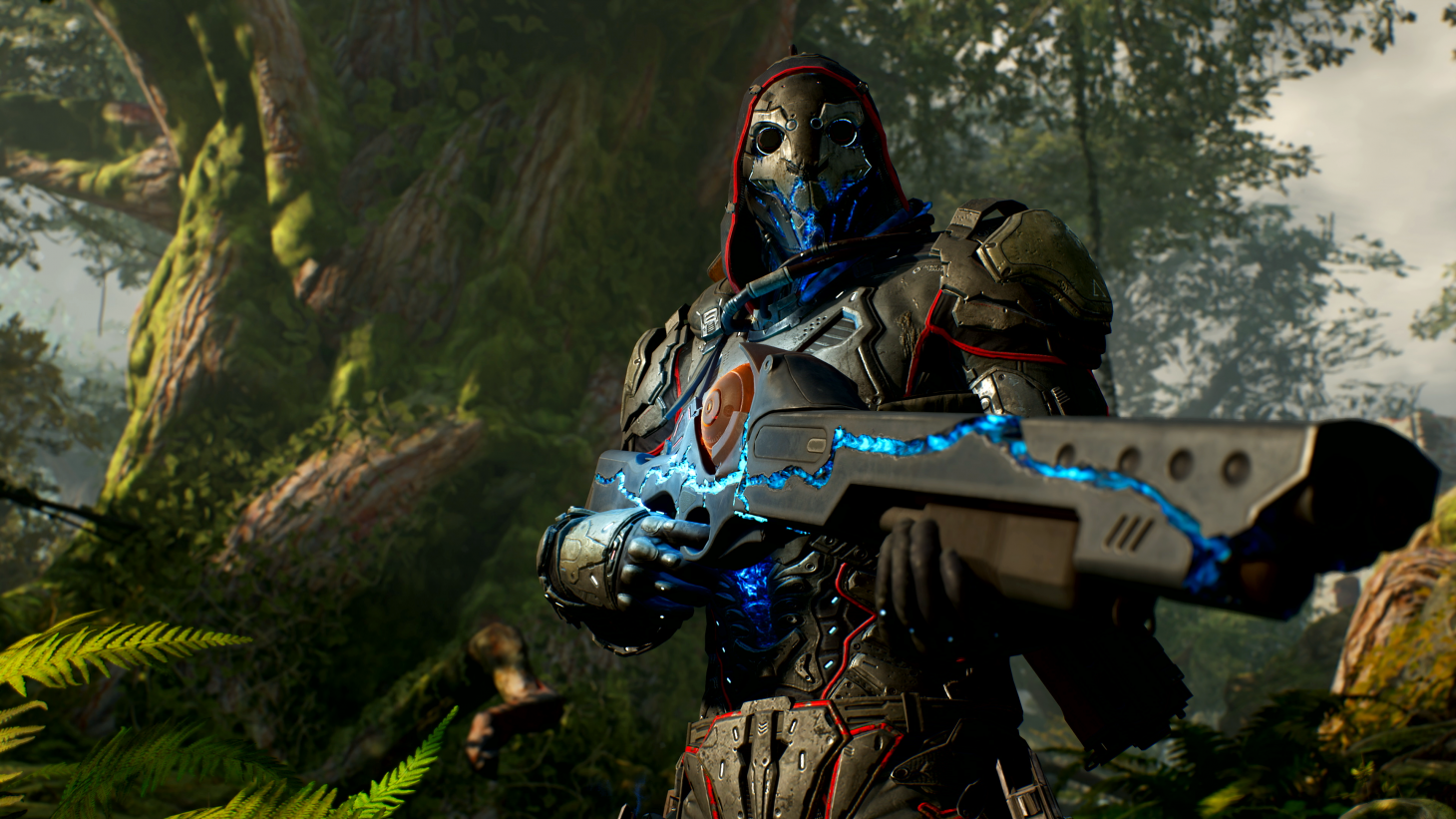 Outriders is just a few months away and to celebrate, Square Enix and People Can Fly have shared a new trailer showing off how the shooter performs on PC. The studio also shared a few of the ways the team is ensuring the game works the way it is intended on PC and what sort of options players can look forward to at launch.

Outriders is a shooter with heavy RPG elements that has offered some impressive looks into the upcoming title thus far. Mass Effect meets Borderlands with a heavy Bulletstorm influence, People Can Fly's new game offers a lot for those looking to squad up and take on the dangerous world of Enoch. It's expansive and filled with action that is explored more in the video below, specifically for how well the title aims to run on PC.

At launch, Outriders will offer key remapping and advanced graphic options for players to choose from, as well as support for most first-party controllers on PC. Interface and subtitle support will also be provided, supporting 13 languages for players around the world.

Outriders will also offer a customizable HUD, which the team talked a little about earlier last year, in addition to ultrawide screen support up to 3440 x 1440 and adjustable Field of View.

Dynamic Resolution Scaling will also be offered in order to tweak settings for performance purposes, in addition to the power of NVIDIA DLSS that utilizes an AI to help increase overall performance through NVIDIA GeForce.

As for the game itself, Outriders has seen a slight delay from its original February launch; now the game is coming to PlayStation 5, Xbox Series X, PlayStation 4, Xbox One, and PC on April 1. You can learn more about the upcoming shooter with our previous coverage here.