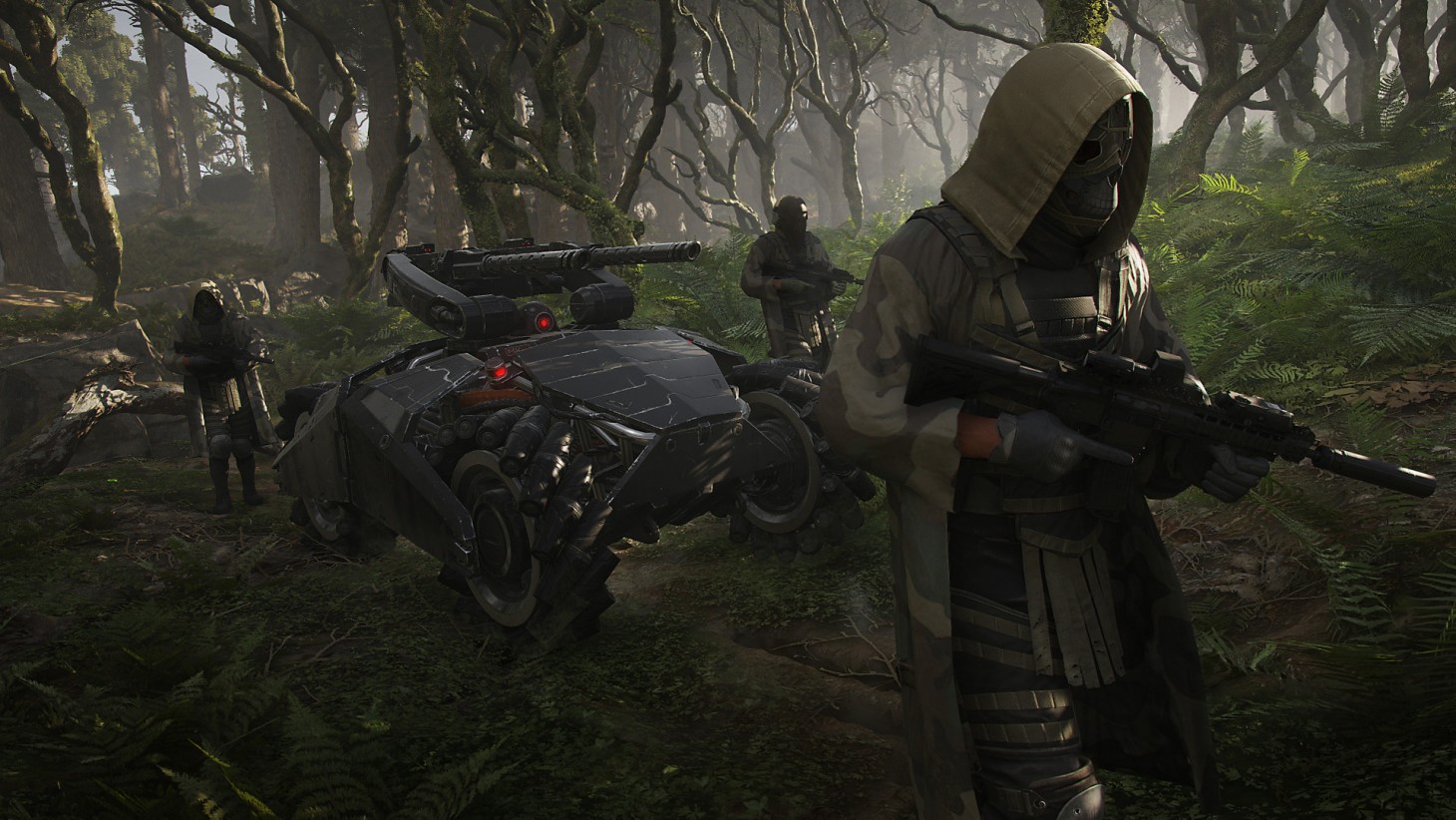 Two Ubisoft games - Rainbow Six Siege and Ghost Recon Breakpoint - are coming together for a free, end-of-the-month crossover event. Titled “Operation Amber Sky,” the new event includes nine new campaign missions in Ghost Recon: Breakpoint. A poisonous gas called Amber Ruin threatens the peace, so players will be tasked with finding an antidote. The gameplay loop of Operation Amber Sky revolves around entering gaseous areas (masks will be provided, of course!) and completing a variety of mission objectives while trying to survive.

Rainbow Six Siege operators will also be playable during the event as popular operatives - specifically Ash, Finka, and Thatcher - will be joining the fray alongside the Ghost Recon team. You can swap out teammates for the Siege characters, and their loadouts and ability kits will make appearances during battles as well. Finally, over 120 new cosmetics will be available so that players can customize their avatars.

Additionally, Breakpoint is getting a free weekend from January 21-24, so players will be able to hop into Operation Amber Sky without already owning the game. The crossover event launches at the start of the free weekend on January 21.