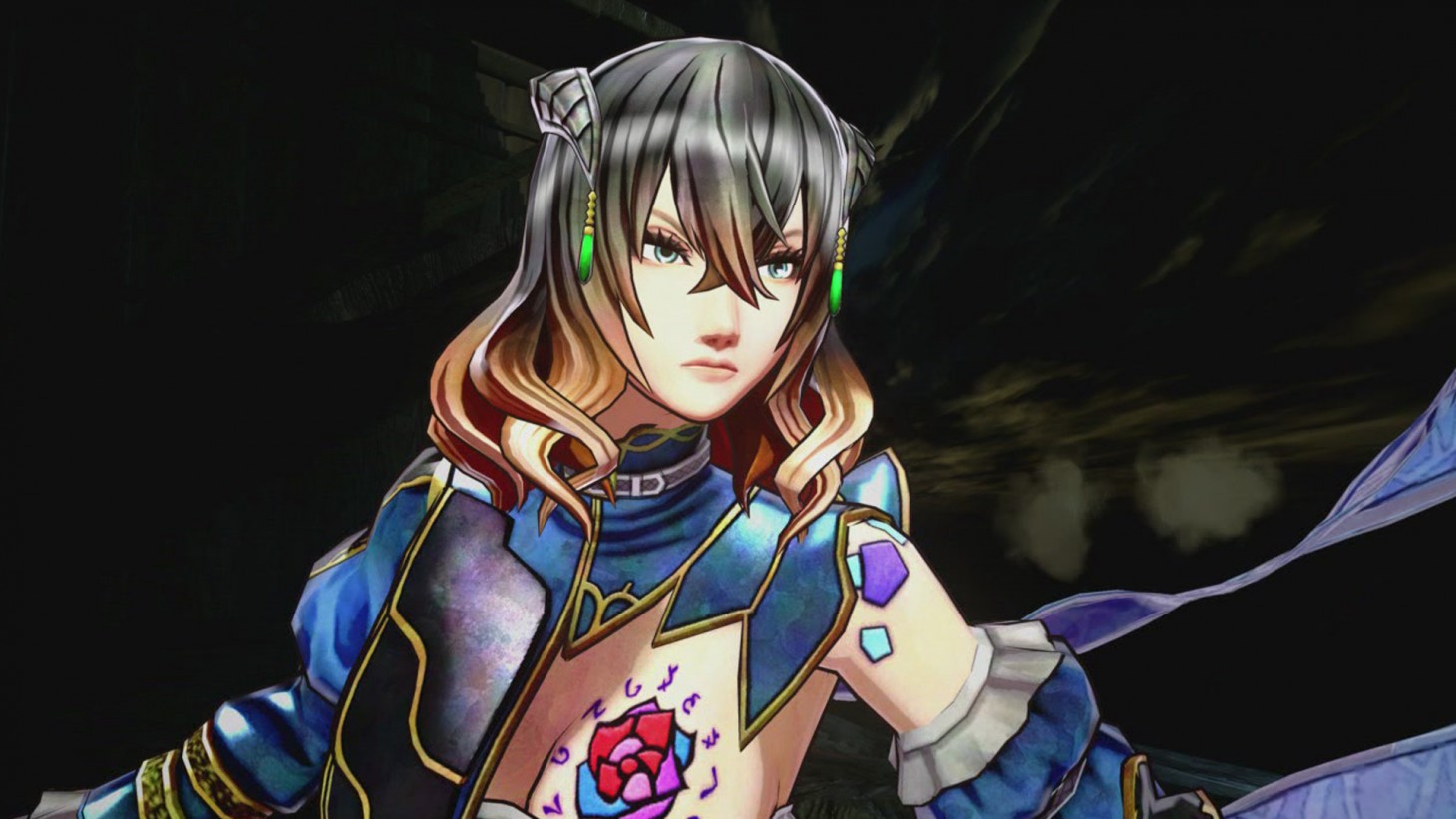 Bloodstained: Ritual of the Night’s next big updates arrive tomorrow. The spiritual successor to Castlevania: Symphony of the Night is getting its long-awaited Classic Mode as well as a big crossover event with Kingdom: Two Crowns.

Classic Mode is geared towards old-school Castlevania fans by adding an 16 bit-inspired UI and five levels of vintage-style gameplay, including new boss battles. Meanwhile, The Kingdom: Two Crowns crossover adds the Dead Lands, a new area to the castle that comes straight from the kingdom-building simulator. Before Miriam does that, though, she’ll have to find the crown first. These updates come free of charge to Bloodstained players and arrive as part of Update Version 1.20, which are slated to hit the game January 14 at 10 a.m. PT. 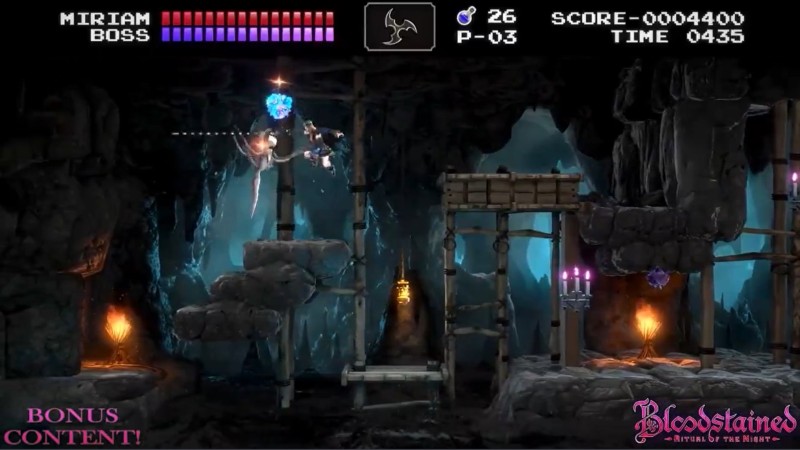 Per the game’s roadmap, Bloodstained's next two updates are slated for Q1 and Q2 of this year and will feature additional modes, another crossover, and a new playable character. Past updates have added a boss revenge mode, chroma wheel, and the Bloodless playable character. It’ll be interesting to see what comes next. By that, I mean I want a full-blown sequel, which could be a possibility given how well the first game sold (over a million copies as of June 2020).

In case you couldn’t tell, we enjoyed Bloodstained quite a bit. The game successfully captured the best elements of Castlevania: Symphony of the Night (not a surprise given Bloodstained is helmed by SOTN mastermind, Koji Igarashi), while adding a bevy of cool wrinkles to make it stand on its own. Check out our review of the game here. Bloodstained: Ritual of the Night is available for PlayStation 4, Xbox One, Switch, PC, iOS and Android.

Editor's note: we have updated the piece the reflect Bloodstained's new post-launch roadmap.