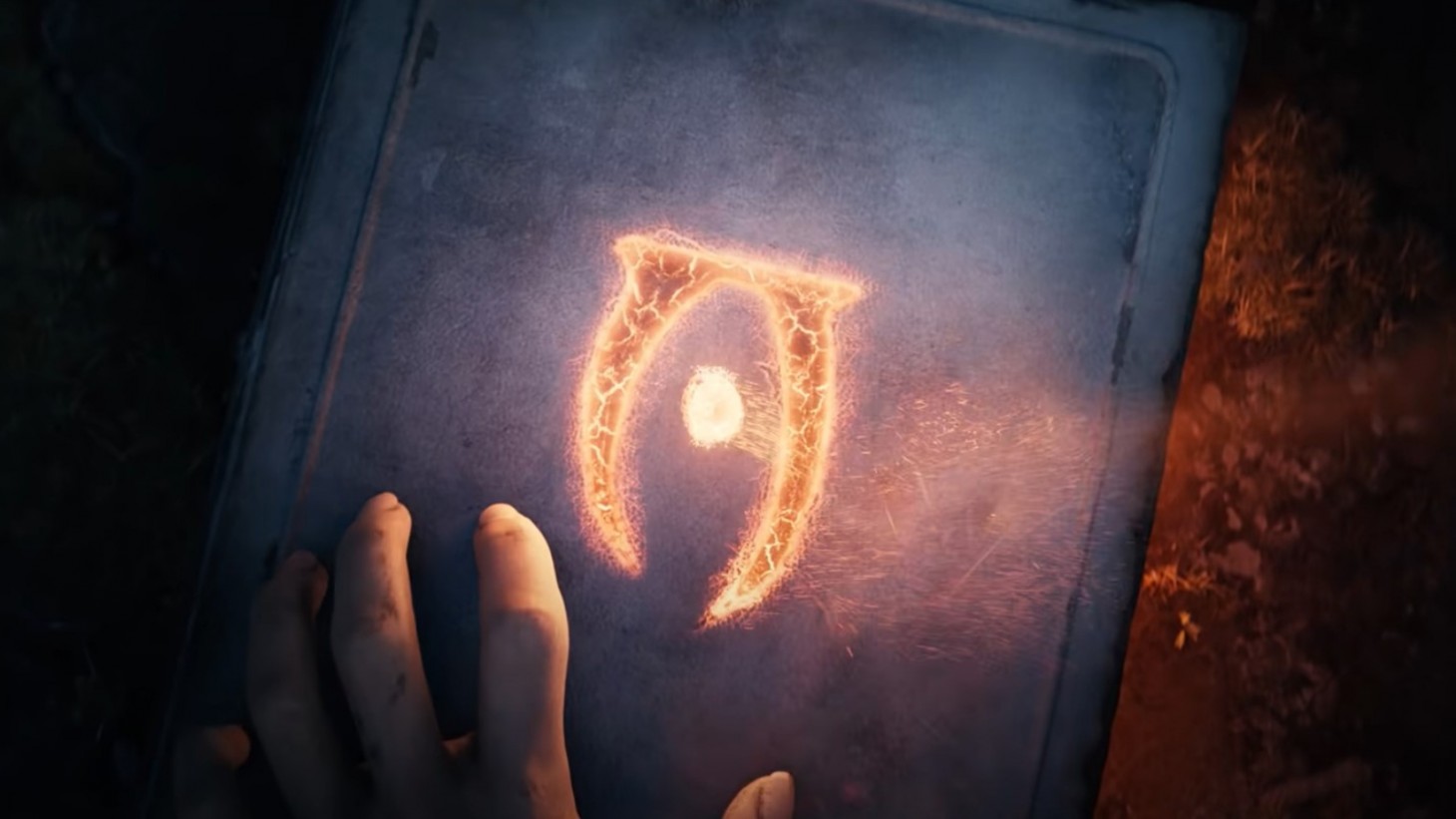 Bethesda teased Gate of Oblivion, the upcoming expansion to The Elder Scrolls Online during last month's Game Awards with a full reveal promised for January 21. According to Eurogamer, though, the publisher has pushed back that reveal by a few days to avoid brushing up too close against Inauguration Day in the U.S.

For our international readers, January 20 marks the day that President-elect Joe Biden will be sworn into office. Following the attacks on the U.S. Capitol building on January 6, however, threats of similar armed uprisings during the inauguration have surfaced. In light of these events, Bethesda says it’s “playing it safe” by moving Gates of Oblivion’s big reveal from January 21 to January 26 at 5 p.m. EST/10 p.m. GMT. It’s worth noting that ZeniMax, Bethesda’s parent company, is headquartered in north Washington D.C. and, according to Bethesda, most of its employees live or work near the Capitol.

Due to Inauguration Day in the United States falling on Jan. 20, we are moving our Global Reveal Event for Gates of Oblivion from Thursday, Jan. 21 to Tuesday, Jan. 26 at 5pm EST/10pm GMT. Thank you for your support and we will see you soon! Details here: https://t.co/hXtzmeCpNe pic.twitter.com/qcy7NIHVmS

We don’t know much about what the upcoming expansion entails other than the (obvious) return of Oblivion Gates as well as big bad Mehrunes Dagon. The Gate of Oblivion global event will be streamed live on Bethesda’s Twitch channel and will feature a roundtable of developers and special guests including ZeniMax Online Studios Director Matt Firor and Bethesda Senior VP of Marketing and Communications Pete Hines. Viewers can expect to receive Twitch Drops throughout the event as well as the Viridescent Dragon Frog pet for free. A post-show delving deeper into the announcements will air immediately after the event concludes.

All in all this is a good move for Bethesda. Better to be safe than sorry. In the meantime, the studio is hard at work publishing the new Indiana Jones title from Wolfenstein developer, Machine Games.  For more Elder Scrolls goodness, check out these hot Elders Scrolls VI rumors as well as our recent episode of Replay of The Elder Scrolls V: Skyrim.