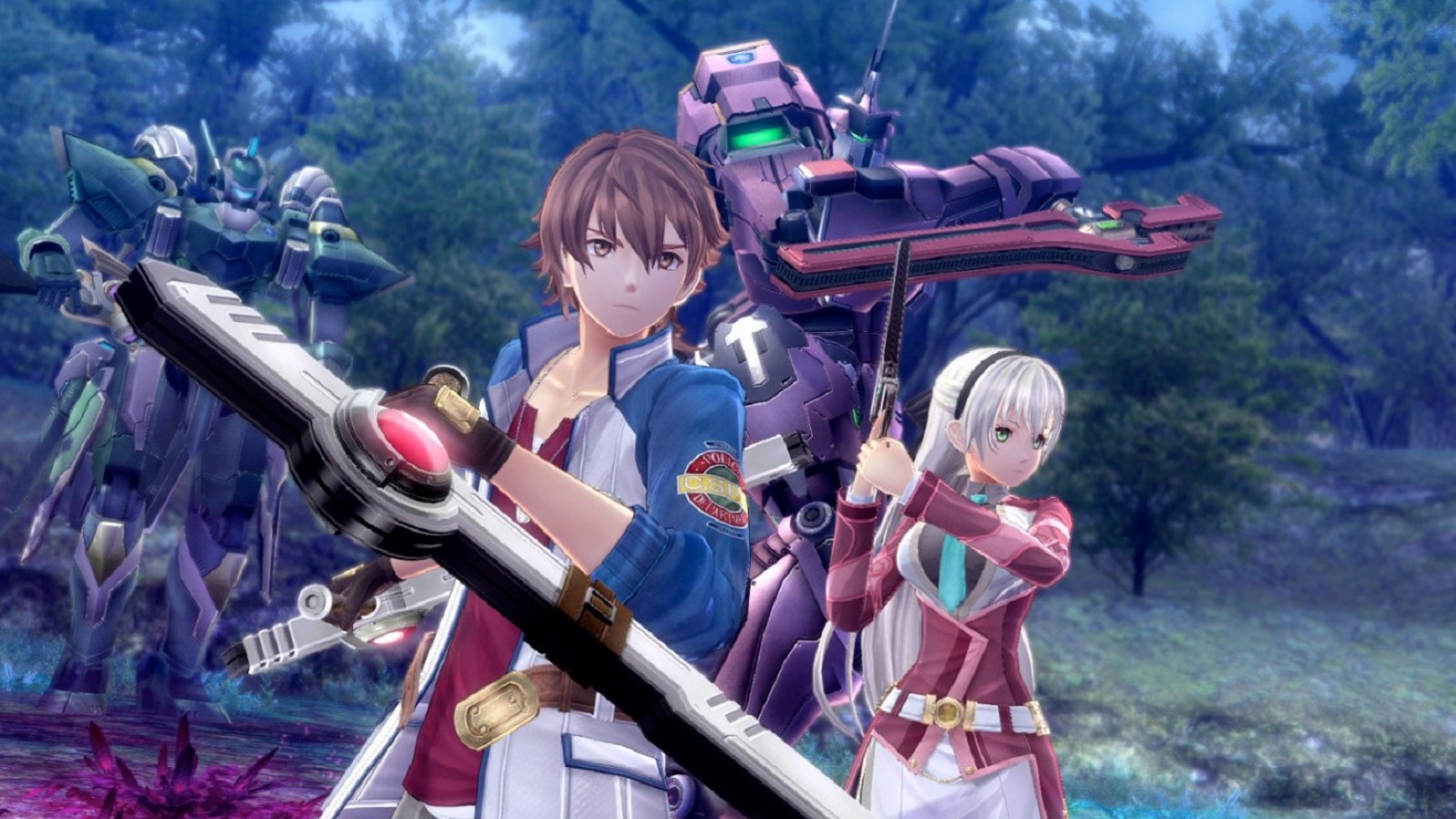 The Legend of Heroes: Trails of Cold Steel IV has been available on PlayStation since last October, but now it's coming to the Nintendo Switch! That's right, you can take all of your favorite heroes on the go this April. NIS America revealed the new platform launch date today with a tweet and a trailer.

Looking to see a few of the characters you might meet on your journey? Check out some of the cast here. Game Informer's Kimberly Wallace conducted an interview with Nihon Falcom president and producer Toshihiro Kondo last year that's absolutely worth a read if you're thinking about diving into the story-rich world of Trails of Cold Steel, IV or otherwise. Read Kim's entire interview here.

While we haven't reviewed Trails of Cold Steel IV, the series has enchanted us before. "The Trails of Cold Steel franchise continues to impress me. Whether it’s in the depth added to its fantastic turn-based battle system or the intriguing revelations tucked into its sprawling storyline, Nihon Falcom keeps taking the series in exciting directions," says Kimberly Wallace of Trails of Cold Steel III. "The way the developer has built up a massive world and its political tensions is fascinating, referencing events that happened way back in the Trails in the Sky arc. Seeing how all this history and lore unfolds has been an exciting part of the journey. Fans are constantly treated to callbacks and character reunions that feel like rewards for the long investment. " You can read the entire review for Trails of Cold Steel III right here. 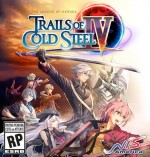