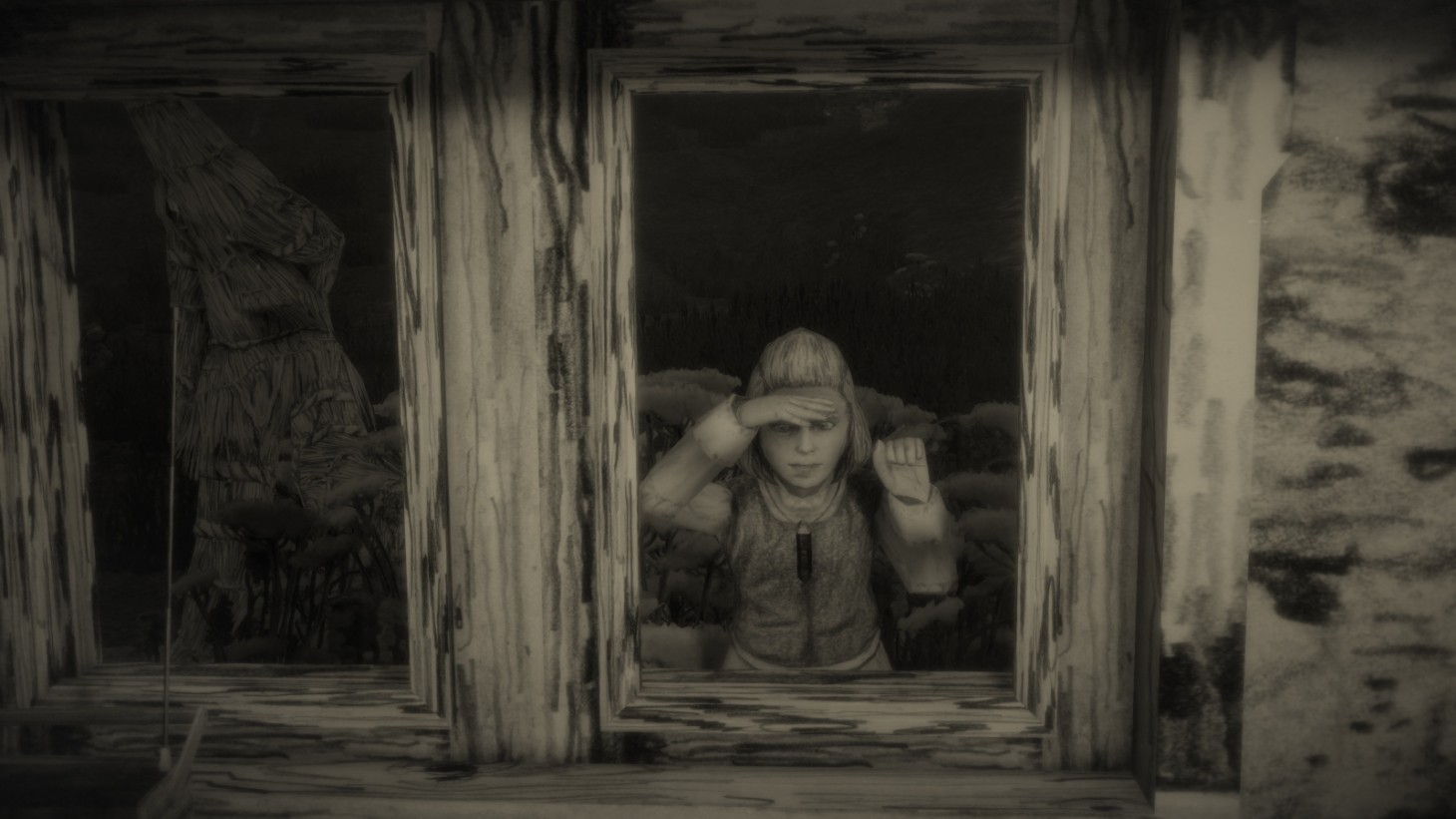 Mundaun Brings Pencil-Drawn Horror To Consoles And PC In March

Ziegler began making Mundaun as a passion project in 2014. The game’s story follows a young man named Curdin who travels to Mundaun, a real-life village in the Swiss Alps (a region Ziegler spent many childhood summers visiting) to learn the fate of his grandfather, who died under mysterious circumstances. During his stay, he discovers that Mundaun is haunted by a sinister force, and Curdin must unravel the town’s secrets to figure out what’s happening.

Mundaun’s horror is inspired by local folklore. Instead of fighting enemies head-on, gameplay seems to largely consist of puzzle-solving while also avoiding dangerous enemies, whose presence feeds into the game’s fear system. Similar to games such as Amnesia, the fear system causes players to become disoriented when placed in terrifying situations – something Ziegler describes as a “cause and effect” feature. Since the game is survival horror, expect to collect and juggle an inventory of items as you explore deeper into the village.

Mundaun’s hand-drawn art stands as its most unique feature. Ziegler creates charcoal sketches of characters and maps them onto 3D models. The result is like watching a twisted sketchbook come to life, and gives Mundaun an unsettling atmosphere. You can watch how Ziegler creates the art in the short behind-the-scenes video below.

Mundaun looks fascinating, and thankfully we won’t have to wait too long to see how it shapes up. Hidden Fields announced that the game launches March 16 for PlayStation 5, Xbox Series X/S, PlayStation 4, Xbox One, Switch, and PC. 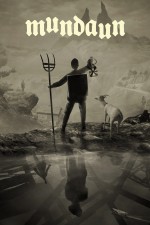