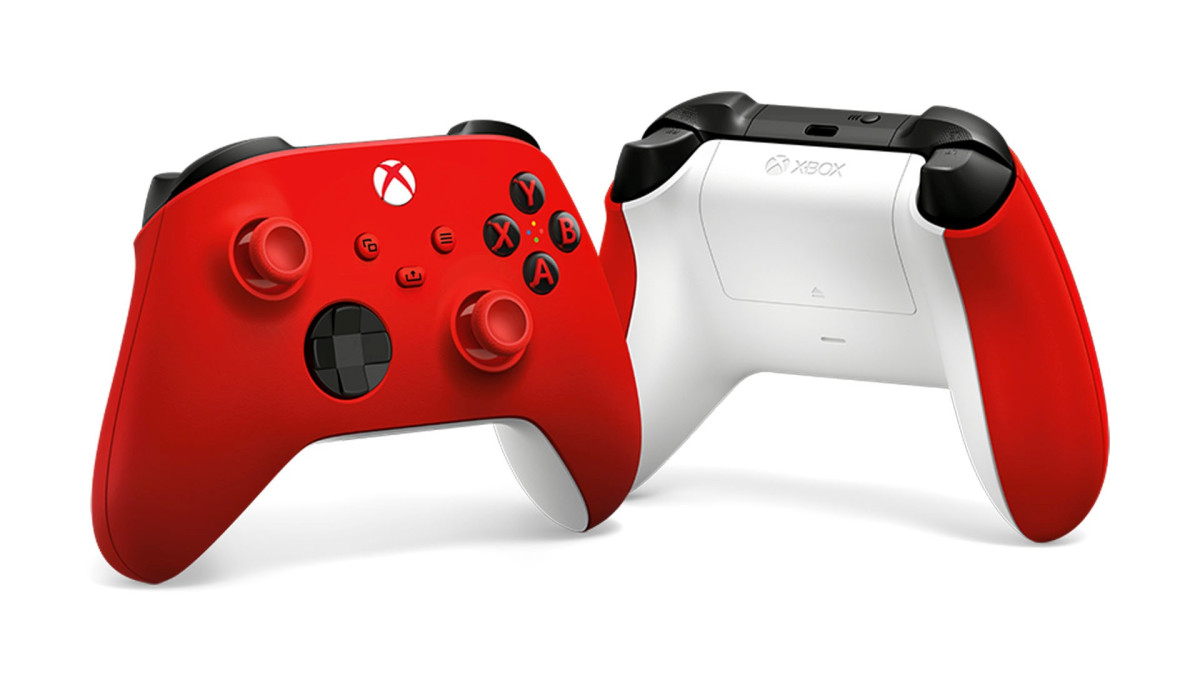 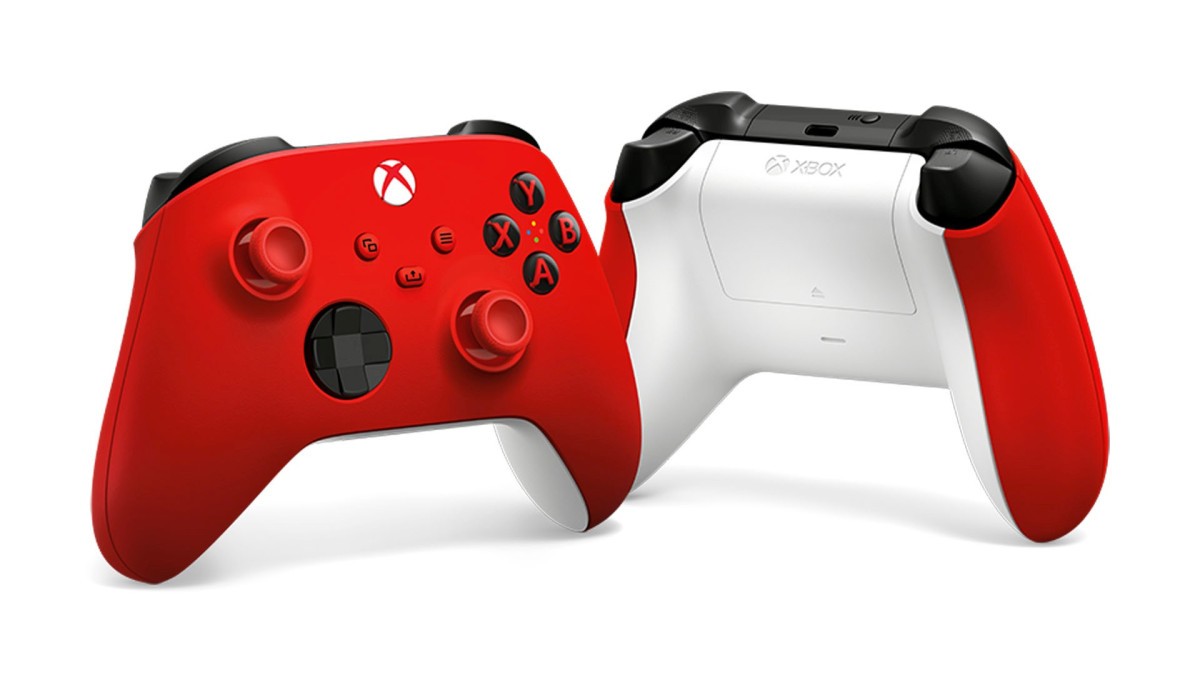 Microsoft has revealed a brand new option for Xbox fans looking to scoop up an additional controller for their new-gen consoles. The Pulse Red Xbox Series X controller works both for the X and S and will be launching in China later this month on January 12 with a February 9 release planned for "most Xbox markets."

"With a vivid, fiery-red topcase and crisp, white backcase, the new Pulse Red controller brings the same energy and equally striking color as the Shock Blue," Microsoft describes the latest controller in a new blog post. "Matte black triggers, bumpers, and hybrid D-pad reduce slip against sweaty fingers and thumbs for greater control, while a textured dot pattern on the triggers and bumpers to keep your grip locked in. Dynamic Latency Input delivers controller inputs more frequently to your Xbox Series X|S for a more responsive gaming experience and seemingly instantaneous action."

The new Pulse Red Xbox Series X controller will offer the newly added Share button with custom mapping options available. Players can utilize the Share button to capture and share their screenshots with friends as well as record any gameplay they see fit.

The latest controller also works on the Xbox One systems from the last generation. Microsoft also confirms that the new controller is also compatible with Windows 10 PCs and any Android device that uses Bluetooth Low Energy for remote play purposes.

The Pulse Red Xbox Series X (and beyond) controller will be available outside of China next month and will retail for $64.99.

What do you think about the newly revealed Pulse Red Xbox Series X controller? Have you been enjoying your time with this new generation of gaming so far? Sound off with your thoughts in the comment section below!